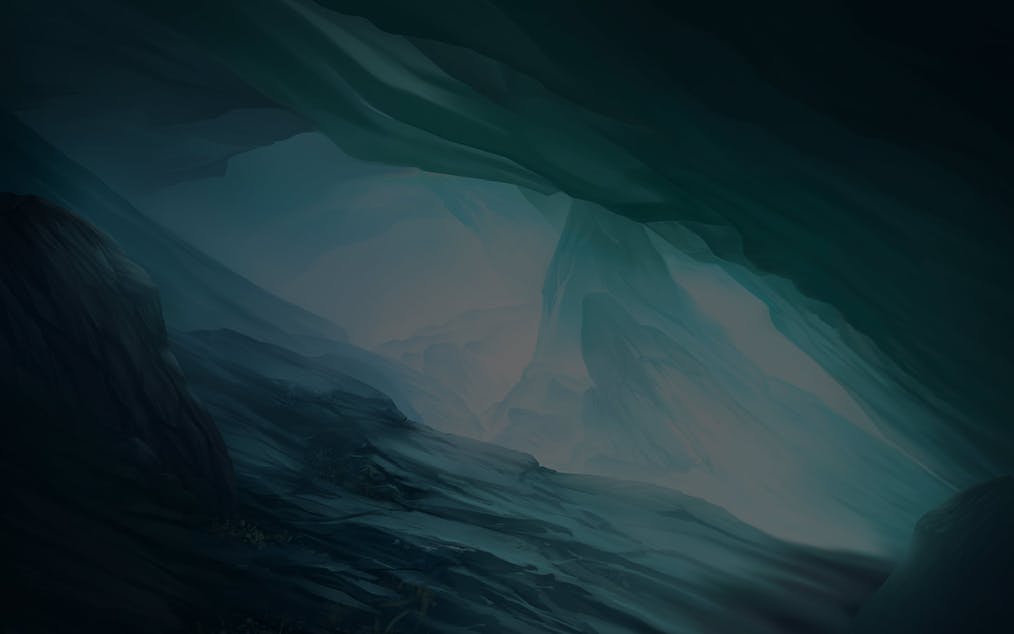 Climb mighty mountains and tread through stormy seas like a Viking would in Viking Runecraft. You’ll be encountering the powerful gods of Norse mythology. Fans of Thor will appreciate this slot because he’s in it along with Loki. You’ll be thanking Odin when the stone symbols align in your favour.

Play ’N Go is not one to stick to the standard mould. This is yet another uniquely formatted slot game with a lot more variety and special features than its counterparts. You’ll be getting a lot of new ways to win with this electrifying slot.

This slot is formatted with a 7x7 grid. Winning combinations are scored by clusters of 5 that can be formed horizontally or vertically. The winning symbols will explode and be replaced with more symbols from the heavens above. Winning clusters can form one after another.

There are several special levels and features that players can encounter. Hold on to your horned shields, you’ll get a chance to blaze through some of these big wins.

Viking Runecraft has 9 symbols on the base game. 5 of these symbols are the standard ones. They’re represented by runestones:

The premium symbols are an axe, hammer, necklace, and helmet.

The meter can continue to be charged after a Charge of Destruction feature. If you get 1 more charge after a feature, the Ragnarök feature will be triggered. You can get 1 Free Spin and double charge the meter.

In the Ragnarök feature, the Charge of Destruction will turn into the End of the World bonus. If you have enough winning combinations with enough symbols in this feature, you can get a win multiplier.

The Gift of the Gods

Each of the 4 gods has specific patterns that you can unlock through winning clusters. This feature is played randomly after a non-winning spin. It can make Wild symbols that can generate more wins:

Spin a wheel and hit a spot with a lighted rune to win the respective bonus score. The more symbols you can score will mean you can have a higher bonus amount.

It is clear that Play 'N Go invested a lot to develop the intricate characteristics of this video game slot. Play ‘N Go has done other visually stunning slots such as The Sword and the Grail and Phoenix Reborn.

In Viking Runecraft, you are set in a blizzard glazed mountain with the God of Thunder beside you, his eyes glowing as he watches you spin the reels. The moment you start playing the slot, it already leaves a strong impression. You can’t expect anything less from a slot that has Norse gods in it.

The grid is bedecked with gems and runestones. The Norse gods have visually stunning appearances in the game. It is like you are watching a film unfold in every winning combination.

Paired with epic adventure music in the background, this slot is an excellent cinematic experience.

Fight for Fortune in Viking Runecraft

This slot is as extravagant and strong as the Vikings themselves. It offers you tons of ways to win with a lot of interesting tiered features. With the help of Norse gods Thor, Odin, Freya, and Heimdall, you have the chance to come home with 5,000 x your bet in your pocket.

This slot embraces all the senses and spares no expense for showing high-quality visuals and animations. It’s a vibrant slot that will keep you coming back for more because of its intensity.

You are worthy to win big. The next step is to grab your hammers, put on your hard helmet, and brave through the storms in Viking Runecraft.