Wanted Dead or a Wild 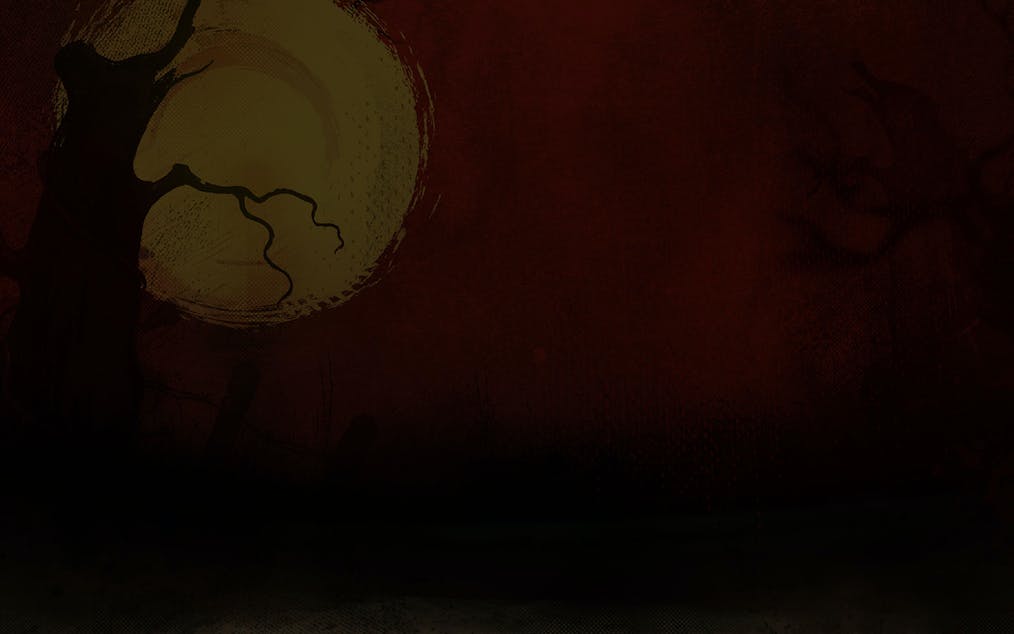 Jump the gun in Wanted Dead or a Wild!

Ready your bootstraps and ride towards the sunset in casino slot Wanted Dead or a Wild. It’s a long journey to the wild, wild west in Hacksaw Gaming’s cowboy-inspired video slot with a bounty that’s up to 12,000x your stake.

The bandit’s on the loose and the sheriff needs your help to capture the bad guy. Don’t let the scorching heat stop you from saving the day and earning rewards with an RTP of 96.38%!

Wanted Dead or a Wild Details

Wanted Dead or a Wild: Capture the bandit on the reels!

It’s a war zone in the scorching hot desert. You need guns, ammunition and tons of courage to find the mischievous bandit. The massive bounty is waiting for you on the 5x5 reels and 15 paylines and you can grab the chance to reap the rewards just by spinning the reels.

It’s a huge gamble to ride to the west and capture the outlaw in the desert so keep your eyes out for clues including high card values of 10, Jack (J), Queen (Q), King (K) and (Ace) that act as low paying symbols. Reap the rewards below as bounty for your hard work when you play at the maximum wager:

The action has just begun! Feel the thrill of the western experience by collecting the texas longhorn, bandit, bag of cash, rum bottle and a gun cylinder that act as high paying symbols. Large bounties below are yours for the taking when you land payout wins at the maximum wager:

Reap humongous rewards by landing Wild Symbols on the reels. The symbol is illustrated as a sheriff’s badge and it can substitute for all symbols except the Bonus and VS Symbols.

The wild west experience isn’t complete without a good duel. Land the Duel Symbol to trigger the Duel at Dawn Bonus Feature that can reward you with 10 Free Spins. The feature is also loaded with tons of VS symbols to maximise your payline wins.

Watch out for the Dead Symbol because 3 of these can activate the Dead Man’s Hand Bonus Feature. During this round, you’ll be given the chance to collect as many Wilds and Multipliers as possible.

Every time you collect a Wild or Multiplier, the Free Spins resets to 3. It will only end once the 3 spins result in non-winning rounds.

The rewards don’t stop there because the second ‘showdown’ phase will be activated. All the wilds that you’ve collected from the first round will be applied to the greed and all the wins from the 3 additional spins will be multiplied with the multipliers you reaped.

Land 3 or more Train Robbery Symbols to trigger The Great Train Robbery Bonus Feature. You’ll be rewarded with 10 Free Spins and all Wilds you land will remain sticky for the duration of the feature for more chances of landing massive payouts.

Wanted Dead or a Wild: The desert is full of exciting adventures!

The bandit needs to be stopped at casino slot Wanted Dead or a Wild. You can only stop his chaos by spinning the reels set at the heart of the American desert. Make sure you’re ready for the intense heat because the sun is directly above the reels and comic-inspired illustrations of the symbols.

Max the volume and listen to the thrilling western music of the game to fuel your desire of landing huge rewards. Grab your gun and travel to the barren lands of casino slot Wanted Dead or a Wild to earn the bounty of a lifetime.

Wanted Dead or a Wild: The great duel for glory

The Cash Quest to bounty up to 12,500x your stake is yours for the taking in casino slot Wanted Dead or a Wild. It’s up to you and the sheriff to put a stop on the bandit and his Chaos Crew of thugs and reap the rewards of your hard work at an RTP of 96.38%.

Wanted Dead or a Wild