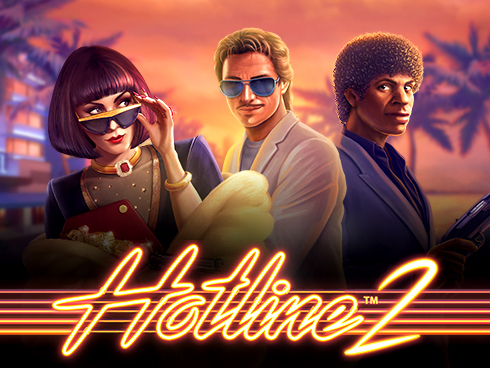 Humanity needs YOU to help defend planet earth because a swarm of aggressive but adorable aliens are coming to conquer your home! We need you to lead the rest of our defenders to fight our way to freedom. This 7x7 reel game vows to take you on an intergalactic adventure of a lifetime with the chance of getting the aliens’ prized Multiplier of 4,700x your stake.

The idea of aliens vs humans has always been an appealing genre because it gives the notion that there is life outside our system.  The ever-creative game providers Play’N Go never disappoints when they created this colourful and enjoyable alien-themed game.

This would be the bee’s knees for space lovers and slot fans. Reactoonz takes you on an adventure beyond our understanding. Lead the defenders and fight for our home planet against the cuddly alien armada.

How to Play Reactoonz

“Fun and exciting” would be your battle cry because this alien-themed adventure features the war against a conquering alien nation. This 7x7 reel slot is playable on desktop and mobile for .20 up to 100 coins per spin.

There are several symbols for you to get your head around when you try to fend these aliens off of our planet. This slot has a cascading mechanism, where your winning combinations are destroyed and replaced by other symbols on top of them. This game has similar mechanics of other games such as Energoonz and Tome of Madness.

Alien symbols populate the grid. You will get rewards when you get winning combinations of the following:

All payouts mentioned are based on max bets.

In order to win, you need at least 5 symbols to form a connected cluster. This means that these symbols have to occur vertically or horizontally next to each other.

4 matching symbols will form into one big Giantoon symbol when they land next to each other. It is a multiplier that will double the prize of your winning combination.

The slot also contains a fluctuating symbol. A random one-eyed alien symbol is selected during each spin.

Instability is activated in any initial non-winning spin. There is a chance for the Gargantoon to drop 4 to 8 wild symbols unto the grid.

You'll see that the grid at the side charges up. Each grid represents a quantum feature that can be queued with every win.

When this grid charges 5 times, it will add a Gargantoon feature. When no more wins are present, the Quantum features will trigger.

The game round ends when all queued Quantum features have been triggered and when there are no more winning combinations.

The goal of this game is to activate one of the quantum features that result in the symbols being transformed or destroyed.

With each win, you transfer energy to the Gargantoon via the grids in the upper right. If you have managed to charge all 5 grids, you will trigger the Gargantoon feature. The Gargantoon is “released”  onto the grid and randomly adds a 3x3 wild symbols.

Reactoonz design is very bright. Each colour of this alien-themed game entices players to play the game. The cuddly interactive features are wonderfully animated which makes you say ‘aww’ whenever you play it. Its simple backdrop symbolizes the vastness of space, making you wonder how silent and mysterious space can be. Last but not least, the game’s alien-themed music blends perfectly with its overall dynamics.

A Message from Beyond Space

Reactoonz is an incredible game for everyone — man and alien alike. The slot’s overall gameplay and design are remarkable in its own right. Play’N Go has proven itself to be one of the greatest game providers that ever exist.  I must warn you though, this game is really hard to put down as it can be very addicting!