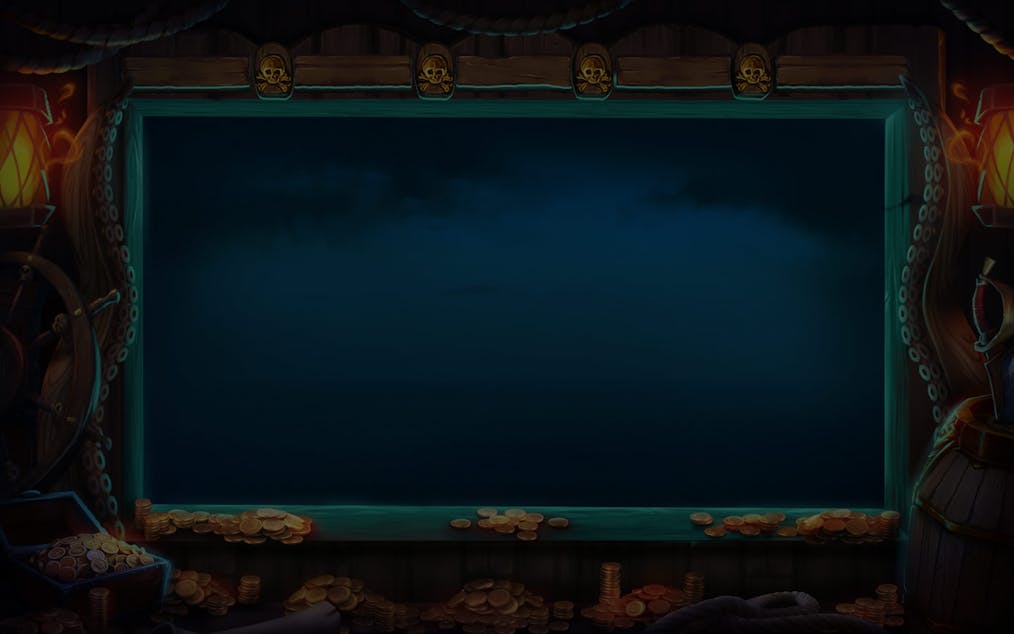 There are 19 islands full of treasures in this game. Some playful pirates in the form of monkeys are trying their best to sail across the seas and reach each island. You are given the chance to try it as well in the Monkey Pirates slot game!

Each island contains treasures. Each treasure contains free spins, multipliers, extra wilds, and even additional coin prizes. You can have a great time playing with the Monkey Pirates while travelling through each island to gather all the treasures.

Monkey Pirates is a 5-reel slot game with 100 ways to win. It features different monkey pirates. You can play this on desktop, mobile and tablet for 0.50 to 500 coins per spin.

There are several symbols you can see while playing. They are divided into regular and high paying symbols.

The regular paying symbols are the classic high cards 10, J (Jack), Q (Queen), K (King), and A (Ace). They give different rewards. The payouts in coins based on the maximum bet are as follows:

The high paying symbols are a message in a bottle, compass, pistols, a monkey holding a banana, and a monkey with a hook hand. They give different prizes as well. The payouts in coins when you bet the maximum amount are:

The Lady Monkey Wild symbol substitutes paying symbols except for scatters. It activates the Walking Wild feature when it appears on the reels.

The scatter symbol triggers the bonus feature when you hit 3 to 5 of it. It is represented by a Captain Monkey Pirate.

The bonus game lets you pick from 19 treasure islands to win the free spin feature. You can win a coin prize, multipliers, additional free spins, or wild reels. It follows this rule:

Monkey Pirates has a fresh concept. Instead of using human pirates, it used playful monkeys. This makes a comical twist to the adventurous game design.

The monkeys all have symbolism. One monkey has a hook hand which is a popular representation of a pirate. Another monkey holds a banana. The thought of bananas is always present whenever there are monkeys. The Captain Monkey Pirate has an eye patch with skull design. The Lady Monkey holds a pistol which is also popular in piracy concepts.

You can also see some sea symbols such as the message in a bottle and a compass. The music makes you imagine a thrilling journey across the seas. The whole game design justifies the title, Monkey Pirates, well enough.

Monkey Pirates slot game deserve praises for its impressive gameplay and design. Gameart continuously builds games with animal characters to balance playfulness and adventure. You can see these elements in their other themed slots like African Sunset and Money Farm.

This slot also allows you to potentially win the jackpot of 50,000 coins. Your loyalty in playing is well-deserved by this game. Play with the monkeys as they sail across the seas and shout ‘Monkey Victory!’