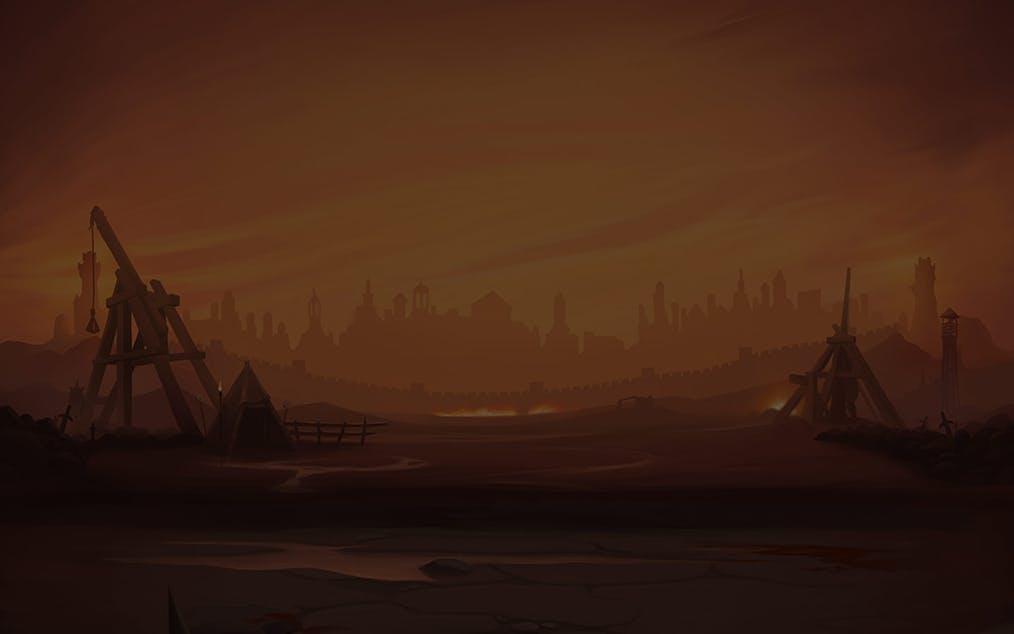 The Return of Conan the Barbarian!

Travel back in time to the Hyborian Age and fight alongside Conan the Barbarian in Conan bitcoin slot! The 1932 classic is now NetEnt’s newest character-driven slot game. See the mighty barbarian make a comeback with a heaping jackpot of 1,008x your bet and countless amazing features.

Start sharpening your sword and be ready to battle hundreds of enemies in casino slot Conan!

Preparing for Battle alongside Conan

Conan bitcoin slot is a 6-reel, 24-payline casino game that has an RTP rate of 96.01% to 96.65%. The 24 bet lines pay both ways, plus with the amount of features and bonuses packed into casino slot Conan, you’ll have the chance to take home big wins!

The game’s six reels are divided into 2x4 sections, each connected to a unique feature: Tower Wilds on reels 1 and 2, Mystery Multiplier with the Thoth-Amon feature on reels 3 and 4, and Battle Wilds on reel 5 and 6. All three features have expanded versions in Free Spins bonus games. Prepare to shed blood as you fight battles with ever-courageous Conan the Barbarian!

The Conan bitcoin slot is filled with fierce symbols represented by his comrades and enemies, armour, weapons, luxuries, and the skulls of his fallen rivals. They each have a corresponding payout based on the combination of symbols you land.

Creature coins and battle armours represent the standard-paying symbols in Conan. They can give you the following payouts at max bet:

Conan the Cimmerian, his loyal sidekick Valeria, and his arch-nemesis Thoth-Amon represent the premium symbols inside casino slot Conan. They can give you the following payouts at max bet:

Two Swords and a Shield represents the Scatter symbol that can activate Free Spins bonus games when three or more appear anywhere on the reels. Landing a combination of Scatter symbols can give you the following number of Free Spins to be used in any of the three features:

A Skull with glowing Blue Eyes represents the Tower Wilds that can substitute all symbols except Scatter. When this expands, it will not cover Scatter symbols or other Tower Wilds. These Wilds can appear and partially or fully expand on reels 1 and 2.

On the other hand, a Skull with glowing Red Eyes represents the Battle Wilds that can substitute all symbols except Scatter. This Wild symbol will not expand to cover Scatter symbols.

A ferocious Cobra represents the Mystery symbol that can appear alone or stacked on reels 3 and 4 in the base game. This symbol can transform into any symbol except for Scatter, Tower Wilds or Battle Wilds. All transformations are of the same symbol.

The Mystery Multiplier will only be triggered if there’s a possibility of winning in the current spin. All of your wins will be multiplied by the Multiplier. The Multiplier ranges from 3x to 7x.

In case you land a fully stacked reel of Mystery symbols along with Tower Wilds or Battle Wilds, the Thoth-Amon feature will be activated. When the feature is triggered, three to six Mystery symbols will randomly be added to reels 2 to 5, but only if it’s not covered by a Mystery, Scatter or Wild symbol already.

The feature ends only if there are no more positions left to be filled.

In the base game, reels paired in each of the three 2x4 sections have a chance to be linked to the other reel in the same section. During Free Spins, a random number of at least two with a maximum of six adjacent reels are linked per spin.

Once the Free Spins are activated, you can choose among three types that have different payouts and volatilities. The Linked Reels feature is the only other feature that can be active during Free Spins. You can opt to visit the City of Thieves, Temple of the Serpent, or the Walls of Tarantia. The following are their mechanics:

In City of Thieves, Tower Wilds can appear on all positions. They can partially or fully expand to cover all the reels. This Free Spins option has low to medium volatility.

In Temple of the Serpent, Mystery Symbols and Mystery Multipliers of 3x to 7x have a chance to appear on all reels. Landing five to nine Mystery symbols can randomly activate the Thoth-Amon feature. This Free Spins option has medium to high volatility and can give you the highest possible win inside Conan.

In Walls of Tarantia, the Battle Wilds can appear on all reels. They can also expand to up to three symbol positions sideways to an adjacent reel. This Free Spins option has low to medium volatility.

In case there is more than one feature triggered at the same time, the order will go as follows: the Thoth-Amon feature, Tower Wilds, Battle Wilds, Mystery Multiplier, Mystery symbols transformation and Scatters activation.

Conan the Barbarian thrived during the Hyborian Age, in a cool, damp Cimmerian village lit by fire torches glowing through the night. In the silence, you’ll hear the ringing of bells, the neighing of horses, and the clashing of steel against steel as you start spinning reels.

Dangerous-sounding music accompanies you in your feat of discovery. If you look closely at your surroundings, you’ll notice how details in the animation seem to pop out. The faces of the characters as well as all the other symbols are seeping with intricacies.

Wholly, the conceptualization of the game is beyond what you’d expect from interpreting a literature classic. That’s all thanks to NetEnt.

Conan is Back for Good

Unleash your barbaric power as you go to war side by side with the famous Barbarian in Conan bitcoin slot! Prepare to be amazed as you harness strength you didn’t know you had. Experience travelling through Hyboria, defeat Thoth-Amon and his serpents, and most of all, bring home riches beyond your wildest imaginations here in casino slot Conan!

Craving a uniquely NetEnt adventure? Open Magic Portals with the Mercy of the Gods to Turn Your Fortune. Good luck!