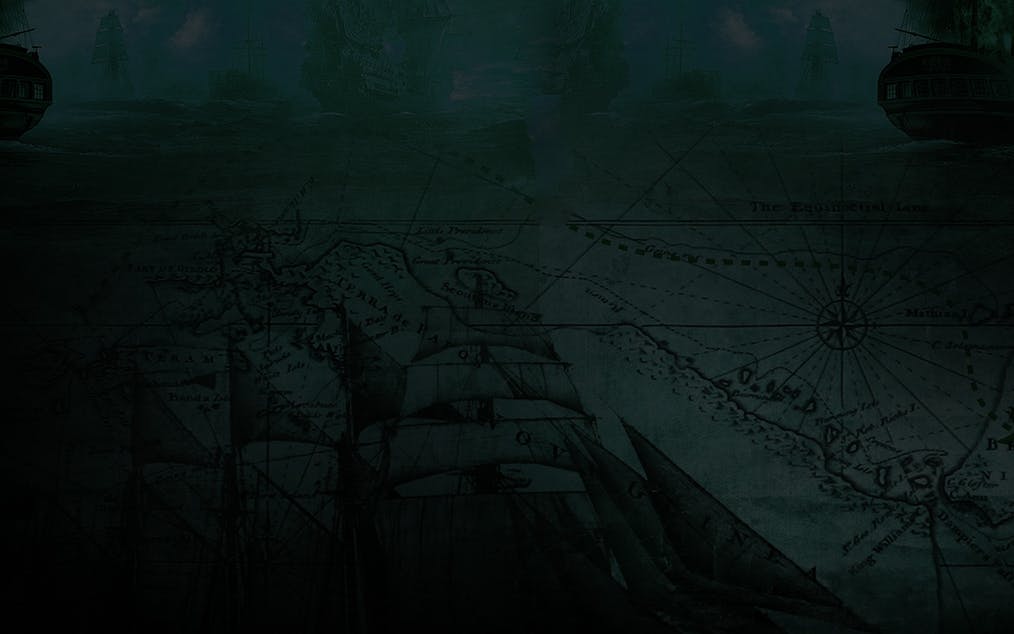 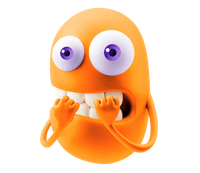 Spend years at sea under the watchful eye of the greatest captain in the seven seas in casino slot Pirate King. Learn the secrets and mysteries of the ocean from the Pirate King himself and discover hidden treasures of the sea worth 10,000x your stake.

Get hooked on the pirate life and let your sea legs lead you to islands filled with pirate treasure in Pirate King bitcoin slot. Indulge all of your desires and follow your instincts wherever it takes you because there’s no rule on earth that can ever restrict a pirate like you.

With the Pirate King’s guidance and bonus features, you won’t have to stake an arm and a leg to unearth treasures worth 10,000x your stake!

Hit mysterious shores of golden sands in casino slot Pirate King’s 5-reel and 9-payline game format. Spin the steering reels at an RTP of 97% and get the chance to hop on islands filled with buried treasure. Weigh anchors by wagering a minimum bet of €0.09 up to a maximum bet of €90 to reach the farthest end of the treasure map.

The basic symbols used are the standard deck of cards. The high card values 9, 10, Jack (J), Queen (Q), King (K) and Ace (A) are used as the low-paying symbols. Each has its own payout depending on the following winning combinations if you wager the maximum bet:

Before sailing the seven seas aboard the Pirate King’s galleon, make sure that you’ve familiarized yourself with the various pirate items on deck. It’s every man for himself out on the merciless seas so make sure you don’t fall overboard by cluelessly wandering around.

Find a wooden steering wheel, steel anchor, treasure map, compass and a pair of Dao swords as the slot’s high-paying symbol in each spin of the reels. Each set of symbols has its own payout depending on the following winning combinations if you wager the maximum bet:

* Getting 1 Dao Swords symbol will reward you with up to 2x your stake.

Sail With Wilds and Scatters

Meet the feared Pirate King as the slot’s Wild symbol. He can substitute all symbols except Scatter to complete paylines in Pirate King bitcoin slot.

The Pirate King is not only the most respected pirate in the seven seas, but he’s also the most generous captain you’ll ever meet. As a reward for his loyal crew, the payout is doubled whenever the captain substitutes a symbol to form winning combinations!

The Scatter Symbol appears on the reels as the pirates’ Treasure Chest. Scatter wins are multiplied by the total bet and pay anywhere on the reels. Each set of Scatters has its own payout depending on the following winning combinations if you wager the maximum bet:

The Pirate King welcomes you into his pirate ship in this pirate-themed bitcoin slot. With a domineering smile, tri-corn hat, eye-patch and a cigar in between his lips, the Pirate King beckons you to climb aboard his wooden vessel.

Pirate paraphernalia crafted in cartoonish graphics and thick borders roam the reels as the slot’s symbols while the green-tinted landscape of the ocean serves as the slot’s background. Pirate ships gather around the reel’s borders while a decaying map is spread all across the screen. Venture into the rough seas of the Caribbean where pirates, ships and storms occupy the seas day and night.

If you’re craving for an adventure that will pump adrenaline into your lethargic veins, then this swash-buckling action-packed pirate slot is everything you’ve been yearning for. Packed with guts, glory and gold, Pirate King bitcoin slot will surely make your heart race with bonus features and massive payouts.

Fasten your breeches and get the chance to win the jackpot prize worth 10,000x your stake when you spin the reels amongst the ocean’s most feared pirates in casino slot Pirate King.

After you’ve sailed the seven seas in casino slot Pirate King, don’t drop the anchor just yet. Meet the enchanting Mermaids swimming around your ship and let them take you to the prosperous kingdom of the Sea Emperor.