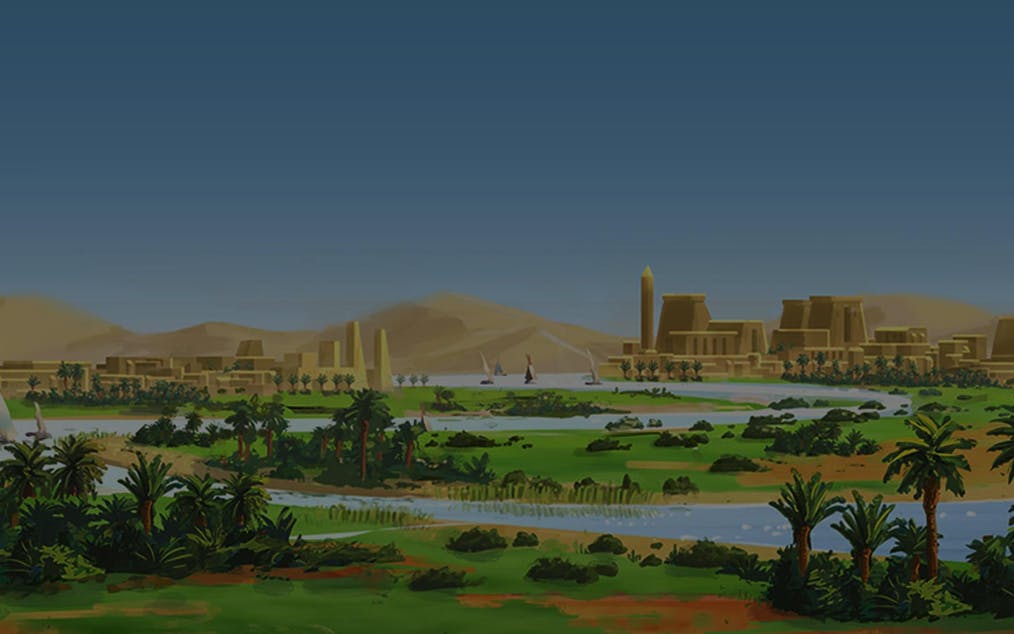 Travel back in time to where majestic pyramids and hieroglyphics were the norm in this ‘ancient’ casino slots game. Wild Scarabs features a humongous £104,000 jackpot that can be won in 243 ways!

Wild Scarabs Bitcoin Slot has five reels and a 96% RTP rate. It’s a low-variance game with 243 ways to win. You’ll surely be captivated by the shiny gems and sparkling golds that fill the screen, that is if you don’t fall into the traps set by ingenious Egyptians. So look out!

The game consists of six gems and four ancient Egyptian symbols, plus two rare symbols that represent Wild and Scatter. Disclaimer that all payouts mentioned are based on max bets. The following six gems are the lowest-paying symbols on the reels:

The four treasured Egyptian symbols below represent the mid-value symbols, that pays out relatively higher compared to the gems. They give out the following coins:

The sacred Scarab represents the Wild symbol that can substitute all symbols except Scatter. It can give you the following coins:

The Imperial Topaz represents the Scatter symbol, which only appears in the base game. The ancient Egyptians believed that the topaz symbolizes the golden haze of the sun god, Ra. It pays in any position and is added to the total win. It can give you the following coins:

The casino slots Wild Scarabs have three incredible features that will help you make your bets worthwhile.

You’ll get a sure win through up to four additional Wilds when you land a Wild on reel 3 that doesn’t hit any paylines. The Wild Deal can substitute any symbol, except Scatter.

You can trigger 10 free spins when you land three or more Scatters on the reels.

During the Free Spins bonus game, all non-winning Wilds are accumulated. When you’ve collected three or more Wilds, they will be randomly distributed throughout the reels to create a sure win. The bonus round will continue until all the Wilds have been awarded.

Microgaming has delivered another masterpiece right at our fingertips. Wild Scarabs slots has an outstanding visual display that is sure to pique your interests. The entire game is set on a contrast between light and vibrant colours against dark ones, which in turn emphasizes the most important aspect—the symbols.

Playing the game is like walking along the banks of the Nile because you’ll be surrounded by the magnificence of pyramids and towering palm trees. In the bonus feature, the sky is filled with bright, sparkling stars.

Wild Scarabs also has subtle yet exciting animations especially when you land Wilds because the Scarabs flutter around the screen. Plus, it has that Egyptian adventure-themed sound that plays when the reels are spinning, or when you hit a payline.

Finally catching the elusive scarabs in this slots game will be more fruitful once you see their worth. Don’t give up too easily, because the good things in life are worth waiting for. In this case, it’s worth spinning a few times for. If you become a loyal follower in the order of the Wild Scarabs, you will surely be rewarded.

For more exciting and fun-filled games by Microgaming, check out Book of Oz and Magic of Pandora and experience the magic!