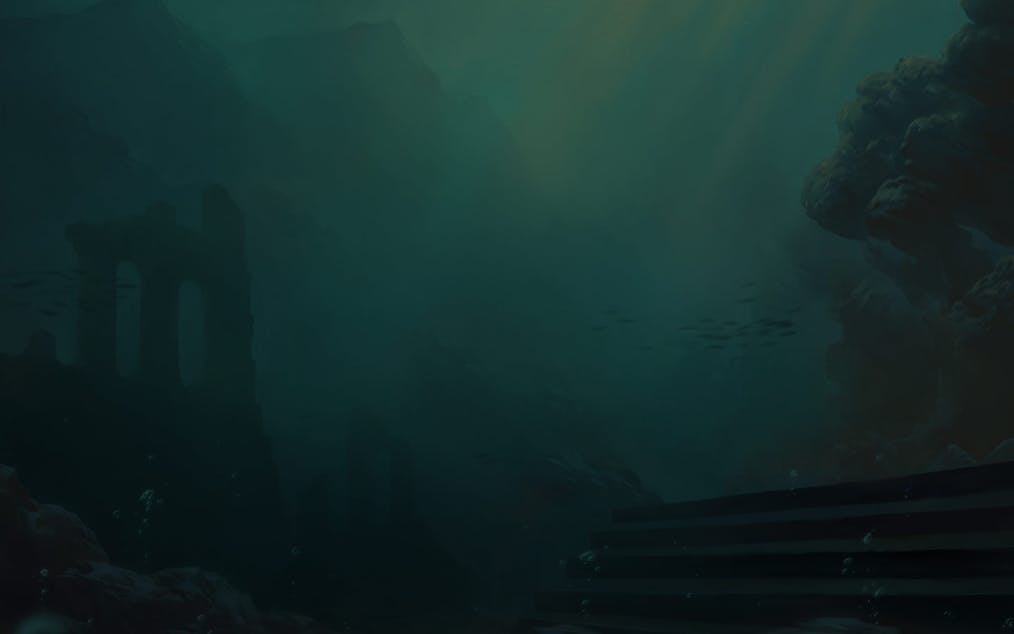 The Godly Rise of Olympus

Bow down as the coming of the Gods is fast approaching! Play the game with the almighty Zeus, the proud Poseidon and the cunning Hades on their quest to show their wrath upon ungodly monsters that plague the Greek world.

The cliche of using Greek mythology as a theme is done more often than usual. But Play N’ Go has done ‘godly’ well with their creation of Rise of Olympus. You cannot deny that this game will make you feel loyally hooked due to its grandeur of gameplay.

This game will certainly be considered as a classic for high rollers and casual players alike. Rise of Olympus makes you feel that you are on an epic slots quest along with the Gods themselves as you battle the forces of darkness. Play and rest assured that Hades himself will reward you a boon worth up to 5000 coins from his own riches.

How to Play Rise of Olympus

Rise of Olympus is a 5 reel, 20 payline grid slot that features the three legendary gods of Olympus: The God of Thunder Zeus, The God of the Sea Poseidon and The God of the Underworld Hades. It is playable on Desktop, Mobile and tablet for €.20 up to €100.00 per spin. All payouts mentioned are based on max bets.

The highest paying icons are Zeus, Poseidon and Hades. Each of the Gods’ symbols has its own winning combinations.

These symbols can be used in different winning combinations. Winning symbols are removed while remaining symbols drop down in the grid. A win multiplier is increased for each drop. The prize of the high paying icons are as follows:

The Hand of God feature is triggered randomly and on non-winning spins. Each god has its own unique ability.

The Wrath of Olympus feature is triggered when the meter is fully charged. Once this happens, you will get a Free Round. This feature cannot be retriggered between game rounds. There are 3 meters available: Hades, Poseidon and Zeus. Each meter has 3 sections:

When you have cleared the grid, you will trigger the Free Spins bonus. You will get to choose 1 out of 3 options:

Whatever god you choose will depend on the Hand of God that will be activated during the Free Spins. The multiplier can grow up to a maximum of x20. It cannot be reset between game rounds. The fully charged meter will result in additional free spins.

The game’s overall design is brilliant. Its choice of colour is pleasing and it is light on the eyes. The choice of its soundtrack is lovely like it’s been played by the Goddesses of Music, The Mousai. The Gods Trinity might as well feel proud of how they are majestically portrayed in the game. The game performance runs smoothly like how Artemis’ hair flows smoothly and beautifully with the wind.

Rise of Olympus: The Gods have Spoken!

Rise of Olympus is perfect for Greek fanatics and slot aficionados.  Play N’ Go has proven themselves to be among the Pantheon of great software providers by creating this Golden-Fleece-like value of a game. Rise of Olympus is definitely the game worthy of high praise from the Greek Gods themselves.

Having a blast with Rise of Olympus? Then Play’N Go has more games for you to enjoy! Have fun with Myth and Game of Gladiators for more action-packed games.