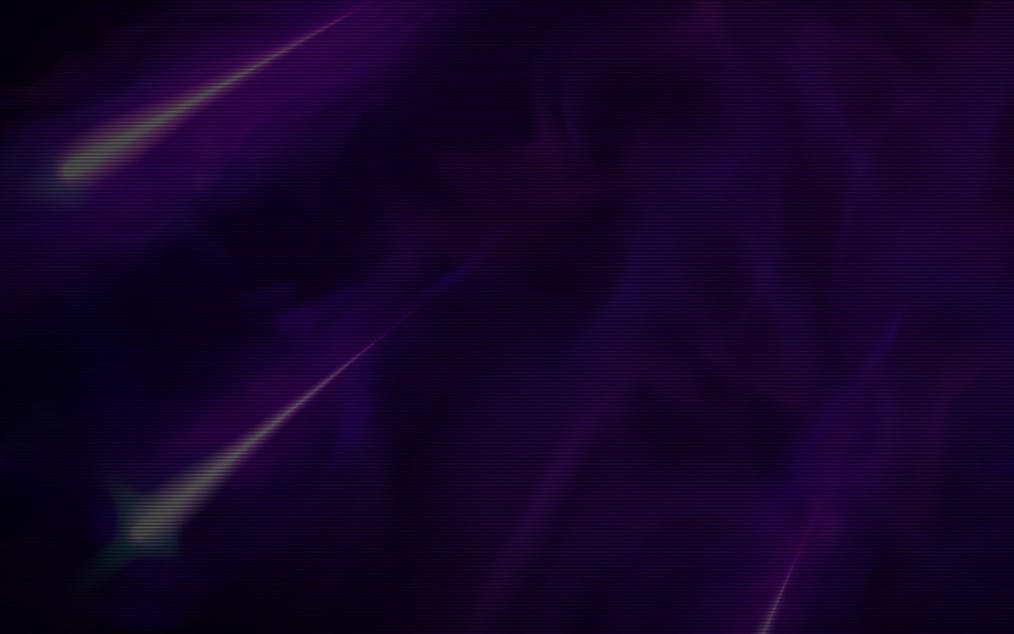 Save the City in Arcane: Reel Chaos

A sinister evil terrorizes the city and it is up to four unlikely heroes—Flare, Psyops, Zero.x, and Chrono—to stop it. Join them as they wield their supernatural powers over the ethereal arcane arts to save the world in NetEnt’s casino slot Arcane: Reel Chaos.

The nefarious Deep Pockets has sold his soul to the demonic entity residing in his talisman to gain unlimited power over the shadows. However, darkness is only ever one side of a coin. With power over fire, time, duplication, and conjuration, the light of hope shines even brighter to combat the ever-creeping evil. It is when things are most grim that the faintest glow shines brightest.

Put an end to Deep Pockets’ reign of terror and you can be rewarded with up to €242,500 once the chaos is over. This is NetEnt’s Arcane: Reel Chaos bitcoin slot, an epic tale the world won’t forget.

The Hexes and Symbols of the Arcane: Reel Chaos

NetEnt’s casino slot Arcane: Reel Chaos is a 5-reel bitcoin slot with 20 paylines. The game takes you into an urban fantasy where 4 ragtag heroes team up to stop the nefarious Deep Pockets.

The basic symbols are the high cards in a deck. These are 10, Jack (J), Queen (Q), King (K), and Ace (A). Each symbol has a payout for every winning combination based on the maximum bet:

The high-paying symbols are the main characters of this epic tale. Each symbol has a payout for every winning combination based on the maximum bet:

The Arcane: Reel Chaos bitcoin slot has a Wild symbol that substitutes all paying symbols except the Scatter symbol. The Wild symbol is represented by a gold ‘W’.

The casino slot Arcane: Reel Chaos has 4 main heroes who all have their own unique features in-game. These heroes are Flare, Zero.x, Chrono, and Psyop.

Whenever Flare’s high-paying symbol appears on the reels, a win multiplier can randomly be given. This win multiplier increases all payouts for winning combinations on the same spin by 3x, 4x, or 5x.

Whenever Zero.x’s high-paying symbol appears on the reels, 3-5 Overlay Wild symbols can be created, replacing random symbols with Wild symbols.

Whenever Psyop’s high-paying symbol appears on the reels, 3 stacked Wild symbols can appear to occupy a reel completely. 2 to 3 reels can be affected by this feature.

The Free Spins mode has 4 stages you can potentially play with the 4th stage rewarding a bonus prize if you complete it. The bonus prize is 10x your bet for every HP your heroes still have.

Every stage has the main antagonist Deep Pockets with different health points (HP) and multipliers:

In the chaos of the battle, entire buildings are torn asunder as Deep Pockets casts his powerful spells on whatever targets he deems fit to test his newfound abilities. In the smoke-filled skies of the panicked city, refuge can be found at the ruined church where the Arcane: Reel Chaos bitcoin slot takes place. Here, the stone walls and ceiling have been destroyed, leaving behind an empty shell of what it once was. Mosaic window shards are scattered along the floor with stone debris and the immense brass bell has been left to crumble in the ashes.

All the symbols are visually enchanting and loaded with mystifying details. The basic symbols resemble tarot cards while the high-paying symbols masterfully portray the personalities and powers of each character. NetEnt has always been known to develop brilliant games that have their audiences coming back for more and casino slot Arcane: Reel Chaos will undoubtedly do the same.

The battle that occurs during the Free Spins mode is unlike any other with abilities being fired left and right. As if the game wasn’t amazing enough, its soundtrack leaves nothing to be desired. The music that accompanies the game at every stage from the SFX to the ambient sounds is designed to convey mystery and action-packed suspense.

A Final Showdown of Good and Evil in Arcane: Reel Chaos

In the Arcane: Reel Chaos bitcoin slot, you’ve got the power to save the world as you spin the reels for a chance to win up to €242,500. The power of loyalty and friendship, like any great comic, will rise to conquer evil yet again, Dead or Alive. Only in casino slot Arcane: Reel Chaos will you find comfort and great power in the unknown arcane so get ready to be Spellcast!