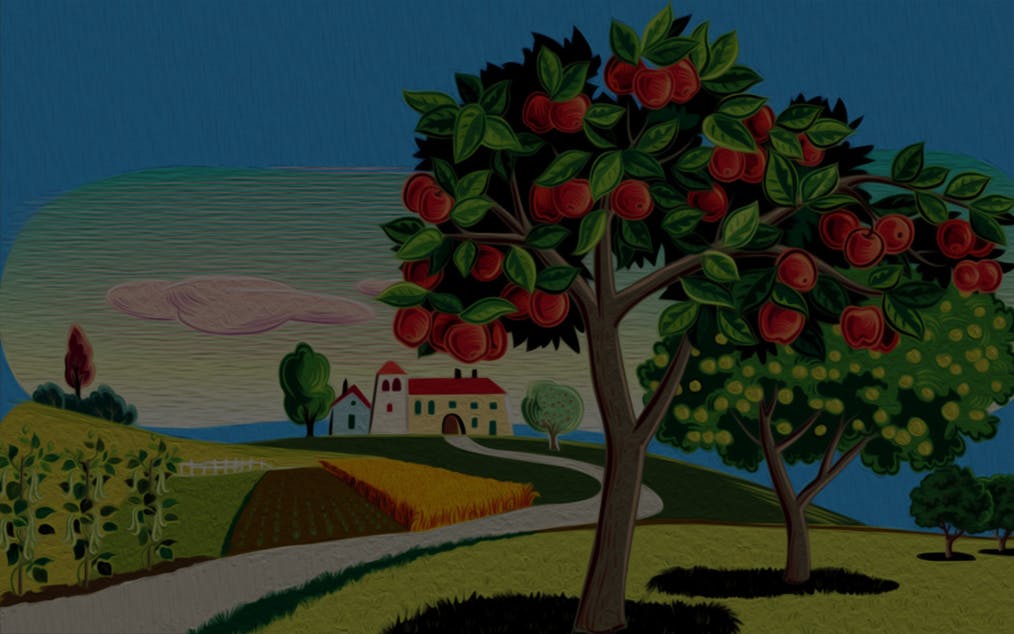 Poisoned Apple: Who Is the Lucky Spinner of Them All?

We know how the story goes: A beautiful princess with skin as white as snow, with lips as red as blood, and with hair as black as ebony. She has a jealous stepmother who wants to be declared as the fairest in the land. She makes Snow White bite the poisoned apple to put her in a deep sleep. Will you help the poor princess wake up from her long slumber and guide the prince to give her true love’s kiss and win 8,00 times your bet?

Snow White is one of the most popular fairytales people of all ages have grown to love. You will also love Booongo’s casino slot Poisoned Apple because it has the same plot and characters from the story. This version is much better because you can win up to 8,000x your bet with features and bonuses to double your winnings.

Poisoned Apple Features: Fairest of Them All

Poisoned Apple bitcoin slot is made more exciting because of its magical bonuses and symbols. This casino slot features 5 reels and 20 paylines with an RTP of 96.8%. Bite into the forbidden fruit with a minimum bet of £0.01 and a maximum bet of £100.

Royalties, a dwarf, and a huntsman will aid you in your quest to bring the Prince to Snow White. These card symbols are Jack (J), Queen (Q), King (K), and Ace (A). Each card royalty is made from hard-to-find gems and is adorned with rare flowers that you can only see in the magical forest. All sets of symbols have a specific payout based on the maximum bet:

The Prince, the Evil Queen, and Snow White herself are the high paying symbols of Poisoned Apple bitcoin slot. These characters will help you increase your wins if you hit the winning lines on a maximum bet:

The Evil Queen’s trusted Magic Mirror is the highest paying symbol in Poisoned Apple bitcoin slot. He’s hidden behind a gold-laden frame decorated with precious sapphires. If the Mirror Wild symbol lands on the middle reel, the Wild symbols hidden in reels 1 and 2 will be reflected in reels 4 and 5. It can the reward 20x the bet if triggered.

The next feature is the Sticky Wild which is represented by the dashing young prince. Once triggered, he will appear on the grid and will not change his position until the next round.

The Growing Wild is none other but the beautiful Snow White herself. Once she appears on the jewel-encrusted grids, her image will grow from its place up to the topmost part of the column.

Poisoned Apple: Into the Magical Woods

‘Over the seven jewelled hills, beyond the seventh wall, in the cottage of the seven dwarfs, dwells Snow White, fairest one of all.’

Uncover the magical forest of the Seven Dwarves and be welcomed by the enchanting creatures that reside in it. The slot game will transport you to a different dimension because you will see rare flowers, trees, and animals. You will be guided by fairy lights that will trail behind you as you explore the enchanted forest of Snow White’s ever-loyal dwarves.

The characters you know by heart are displayed to wood pieces with intricate engravings. You will see that sides are adorned with different coloured gems that add a more classic and magical vibe to the theme.

Booongo’s casino slot Poisoned Apple will give you the magical escape you want. The slot game is created with the right amount of magic and fun that will definitely brighten your day. The characters from Snow White will help you get your money’s worth by helping you win 8,000x your bet if you stay long enough.

After you’re done with your visit with the Seven Dwarves’ magical forest, you can visit the Goddess of the Moon in her heavenly palace while reading the Book of Sun.