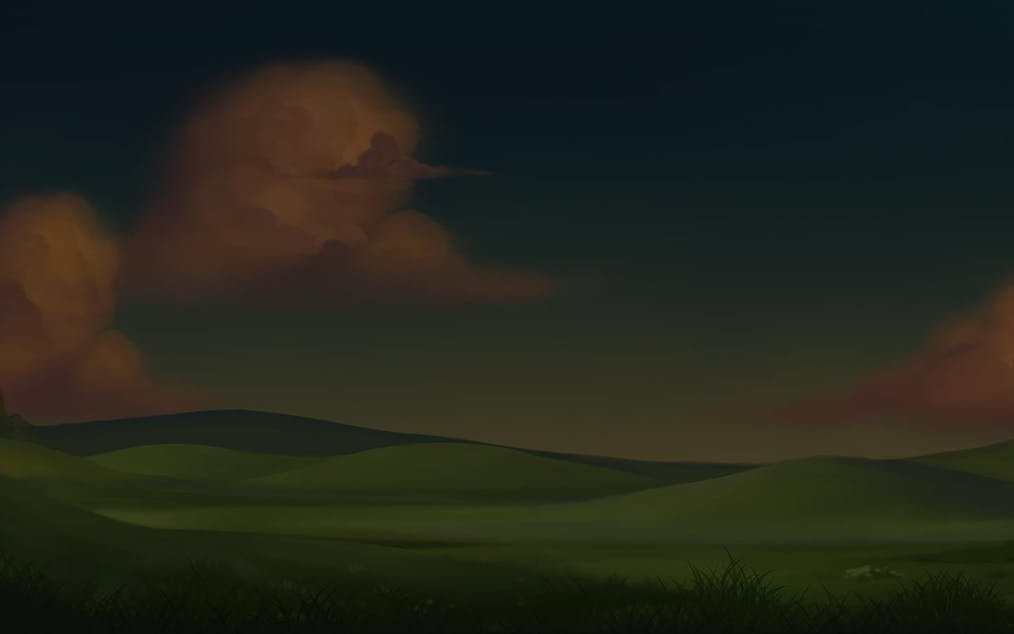 Have the Time of Your Life with Rainbow Ryan

Every small victory is a cause for celebration. Why wait for St. Patrick’s Day to see leprechauns and drink beer when you can do it anytime with Rainbow Ryan bitcoin slot?

Don’t worry, no one’s going to tell on you for wanting to enjoy life as much as you can. You’ll even have the chance to win 250,000 coins while spinning the reels just because you’re playing casino slot Rainbow Ryan!

Your First Encounter with Rainbow Ryan

Paving the way to your victory are Rainbow Reels and Free Spins. You’ll see them on six reels and trigger wins through 4,096 ways. Rainbow Ryan bitcoin slot has a 96.3% theoretical RTP that evidently shows how rewarding this game is.

Card suits, beer, a microphone, boots and gold coins comprise the symbols inside casino slot Rainbow Reels. The symbols each have their own payout based on various combinations that land on the reels.

Card suits serve as the low symbols and landing a set of three or more can give you the following rewards:

Karaoke pub essentials such as beer, gold coins and a microphone, along with Rainbow Ryan bitcoin slot’s boots serve as the high symbols. Landing a set of three or more can give you the following rewards:

A Golden Ring serves as the Wild symbol that can replace all symbols except the Free Spins in winning combinations. You’ll have the chance to sync all of your Wilds to create more wins.

You can randomly trigger the Rainbow Reels feature in the base game. When it’s active, Rainbow Ryan enters the game field and sync two to six reels together. You are guaranteed an enormous win if he manages to sync all six reels.

You can trigger the Free Spins mode once during each play. When it’s active, the Rainbow Reels feature is automatically in play. You can increase the number of synchronized reels you have with every spin and the great thing about it is that it never decreases.

An Amplifier serves as the Free Spins symbol. You can receive the following number of Free Spins when you land a set of three or more of it:

Prepare to perform on stage with casino slot Rainbow Ryan. Be warned! This game is not for people with stage fright. Don’t worry, Rainbow Ryan’s got your back as he rocks out on the left side of your reels.

Leprechauns aren’t usually extroverted. Oftentimes, they stay away from crowds and keep to themselves. Not this sprite though. Yggdrasil created Rainbow Ryan bitcoin slot with finesse and apparently, an appetite for getting wild.

Under the heat of LED lights and blaring speakers, electrifying music can be heard in all directions. The Rainbow Reels add life to the festivities happening on your reels. When it’s combined with the symbols in motion, you’ll get an explosion of colour.

Rainbow Ryan is a feast for the eyes. Not only does it have highly captivating imagery through its visuals, but it also has enticing gameplay and a mouth-watering jackpot prize.

At the End of the Rainbow Ryan

At the end of every rainbow is a leprechaun cuddling a pot of gold, because as always, the sneaky little faerie is one step ahead of you. With casino slot Rainbow Ryan, you’ll have the chance to get there before the leprechaun does and take the 250,000 coin jackpot for yourself.

All you have to do is spin the reels of Rainbow Ryan bitcoin slot and watch the magic unfold.

It’s not always rainbows and butterflies with Yggdrasil. Drop by Lilith’s Inferno or the Wicked Circus to see another side of Yggdrasil!