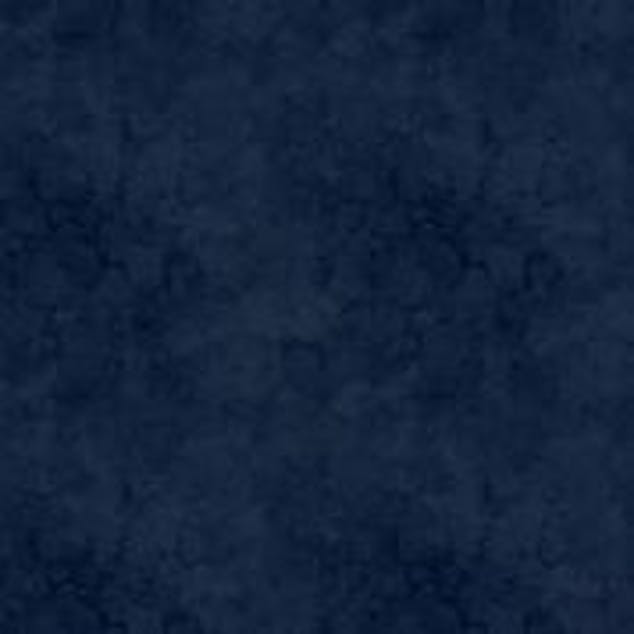 Achieve victory with Her Majesty in Queens of Glory

You are suddenly transported to a world unbeknownst to you. You saunter around trying to familiarize yourself with the place. When you turn around, you see a white temple made of marble with golden designs around it. From that moment on you realize you’re in a whole new dimension.

Enter the sacred temple and meet the deities that rule this world in casino slot Queens of Glory. Show your potential to become the queens’ apprentice and obtain the jackpot prize worth 10,000 credits!

Queens of Glory: Your Highnesses rewards you with prizes

Witness the power hidden in you and prove your worth to the glorious goddesses in casino slot Queens of Glory. Begin your journey by spending a minimum amount of 0.40 credits to a maximum amount of 100 credits. Spin the 5 reels and 10 paylines to obtain the jackpot prize worth 10,000 credits.

The low paying symbols are represented by card suits such as Joker (J), Queen (Q), King (K) and Ace (A).

See the table below which displays the symbol’s corresponding payouts when you wager the maximum amount:

The queens’ possessions and golden jewels function as the high paying symbols. You will encounter objects such as torches, vases, rings, necklaces, shields, goblets, and harps.

The Wild symbols of casino slot Queens of Glory are represented by the queens themselves. They substitute all regular symbols except for Scatter. The Wilds also multiply the win for the line 2x in the Main Game and Free Games.

The temple functions as the Scatter symbol of the Queens of Glory bitcoin slot that activates the 15 Free Games when you land at least 3. You can reactivate up to 10 Free Games during this feature.

To activate the 10 rounds of Featured Free Games, you must collect 10 gems of the same colour. Each time any of the Wilds land in the main game’s middle cell on the reels, a corresponding colour is collected. In Free Games, all wilds are collected.

Queens of Glory: Win bigger with the female rulers

Unleash the power surging through you and become one of the strongest deities in Queens of Glory bitcoin slot. Be amazed by the layout of the sacred temple in the background that features the marble stairs and sturdy pillars. The queens can be seen standing at the back of the reels that contain well-detailed symbols.

Queens of Glory: The empresses are your Guide to success

Empress the queens of this magnificent world by showing them your true potential in Queens of Glory bitcoin slot. Improve your skills by collecting symbols and payouts that can reward you up to 10,000 credits!

Discover another place where wizards and witchcrafts run the town in Wild Sorcery. Travel to the other side of the world and experience a celebration like no other in Traveling Treasures Brazil.