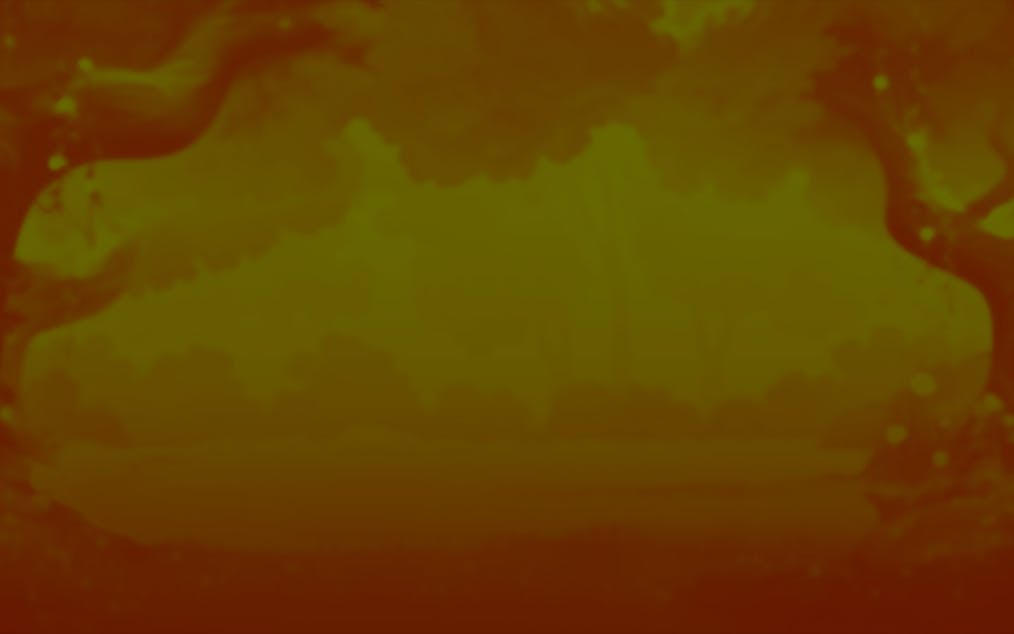 Everyone knows the tale of how Snow White fell into a deep sleep when she took a bite of the poisoned apple. Now, it is time for you to pick your poison and resist the temptation of the luscious, red and juicy apple hanging by the reels. See the lie behind the temptingly sweet fruit and win a jackpot prize of up to 5,000x your wager!

Magic Apple 2: Who’s the richest of them all?

Fight against magical creatures with your own enchantment and use your RTP of 95.53% to protect yourself from the spells of the evil queen. Spin the 5 reels and land a winning combination on any of the 20 paylines to form the enchantment that would free the princess from her lifelong slumber.

To accept the mission to save the princess, you must put forward a minimum wager amount of €0.20 up to a maximum amount of €40. Spin the reels now and hop aboard your trusty steed.

High ranking card symbols act as the low paying symbol of casino slot Magic Apple 2. Look for jack (J), Queen (Q), King (K) and Ace (A) on the reels and land them on a winning combination to win the following payouts based on the maximum wager amount:

Look for the dwarf, hunter, evil queen, prince and Snow White on the reels and land them on a winning combination to win the following payouts based on the maximum wager amount:

The magic mirror with the word ‘Wild’ written on it acts as the Wild symbol of casino slot Magic Apple 2. This symbol can substitute any paying symbol of the game except the Scatter and Bonus to help you form a winning combination. Land this symbol 3 or more times on the reels to win the following rewards:

The castle acts as the Scatter symbol of the game. Land it 3 or more times on the reels to win €80 plus 8 Free Spins! This symbol can only appear on reels 2, 3 and 4. The Scatter wins would be paid independently of your win lines.

The luscious magic apple acts as the Bonus symbol of the game. It can appear on all reels to give you a rewarding spin.

Wild symbols can transform into Sticky Wilds during the Free Spin feature and they remain on the reels for the duration of the Free Spin. One or more Sticky Wilds appearing in each reel gives you 5 additional Free Spins.

The Bonus symbols can either be major, minor or mini and would give a corresponding jackpot. If you collect all 20 Bonus symbols, you win the Grand Jackpot of the game.

Magic Apple 2: Save the fallen kingdom!

Magic Apple 2 brings to life the wonderful characters of the old tale through quality graphics. In the background, you will see the forest where Snow White stumbled in and found the dwarves. As you spin, a bright and magic-like song plays keeping you enchanted with every spin!

Magic Apple 2: Take a bite of the magic apple

Surrender to the temptation of another adventure and travel across kingdoms to look for more wins. Meet the Queen of the Sun in your quest and help her find the Book of the Sun Multichance to receive blinding treasures!