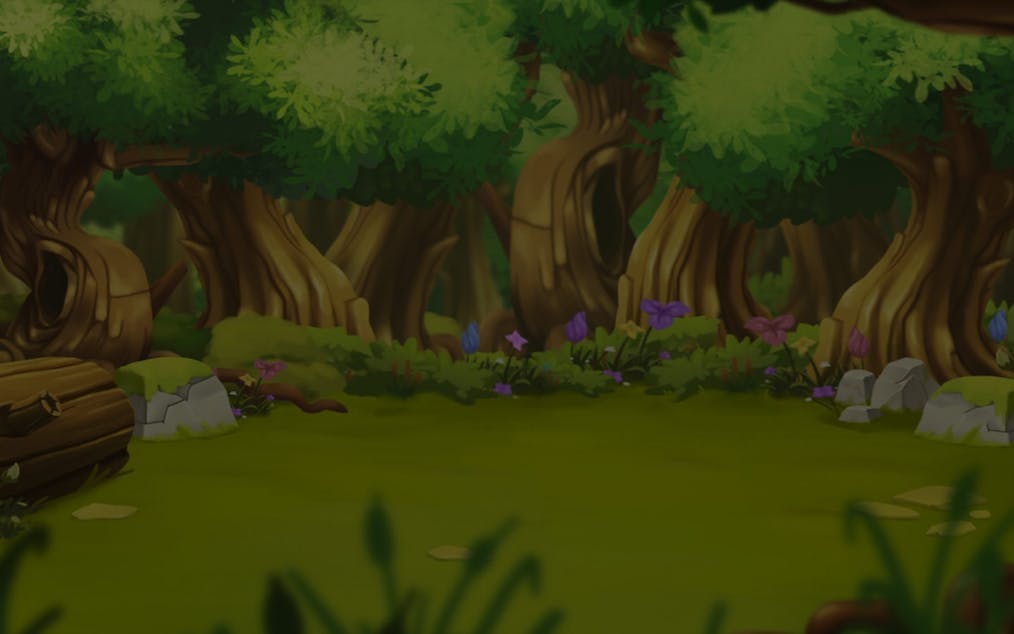 In the kingdom of vegetables live the mighty King Carrot who promises to bestow a win of up to 10,000x your bet to whoever finds his lucky treasure on the reels. Help his royal majesty on this epic quest and meet the other veggies and fruits on the reels for wins beyond your wildest dreams!

What is the RTP of King Carrot?

What is the volatility of King Carrot?

The volatility of King Carrot is medium.

What is the max win available for King Carrot?

What are the minimum and maximum bets on King Carrot?

The kingdom is on high alert. The king has issued a decree encouraging everyone to find the lost treasure on the reels. Become the hero of this epic quest and bring the treasure back to the king to receive a reward far greater than you can imagine.

Travel across the 7 reels and meet the fruit and vegetable people on your quest. Land the sweet critters in a winning cluster for a delicious payout.

Charge straight to your new adventure with an RTP of 96.3% and begin the epic quest by putting forward a minimum amount of €0.20 up to a maximum amount of €300. Cross blades with the nastiest enemies and secure the return of the king’s treasure with a spin in casino slot King Carrot!

Walk along the meadows and come across the adorable fruits on the reels. Find grapes, pear, plum and strawberry on the reels acting as the low paying symbols and land them on a winning cluster to receive the following payouts based on the highest wager amount:

Get a load of the tastiest fruits on the reels and find the blueberry, lemon, green apple and watermelon on the reels acting as a mid paying symbol. Land these symbols in a winning cluster and win the following payouts based on the highest wager amount:

Bow down to the presence of his majesty! King Carrot graces the reel with his presence to reward you with the highest paying wins. Land the king in a winning cluster to win the following payouts based on the highest wager amount:

A yellow ‘W’ with heart eyes acts as the Wild symbol of the game. This symbol can substitute for all paying symbols to reward you with more chances of forming a winning cluster!

King Carrot: Fulfil the King’s wishes in the reels

The king has sent all of his people on a quest to find the lost treasures. It is up to you to battle against epic monsters and trek across strange lands to find what the king seeks. Form a winning cluster on the 7 reels and kickstart your adventure of a lifetime with your best wager.

Get a good grip on your sword and swing it at your enemies. This exciting slot game takes you to the beautiful meadow kingdom of King Carrot where you will see a breathtaking grassland with thriving trees and luscious vegetation. Leaves blow in the background as melodious music plays to keep you hooked on the feeling of an adventure.

Spin the reels today and see how far your luck would take you on your adventure! Meet King Carrot and let his majesty bless you with royal payouts.

Under the Double Rainbow and past the green meadows lies the kingdom of King Carrot. Give the king a visit and help him find the treasures on the reel. Bring your Chaos Crew on the bone-chilling adventure and spin the reels for the highest payouts you will ever see!