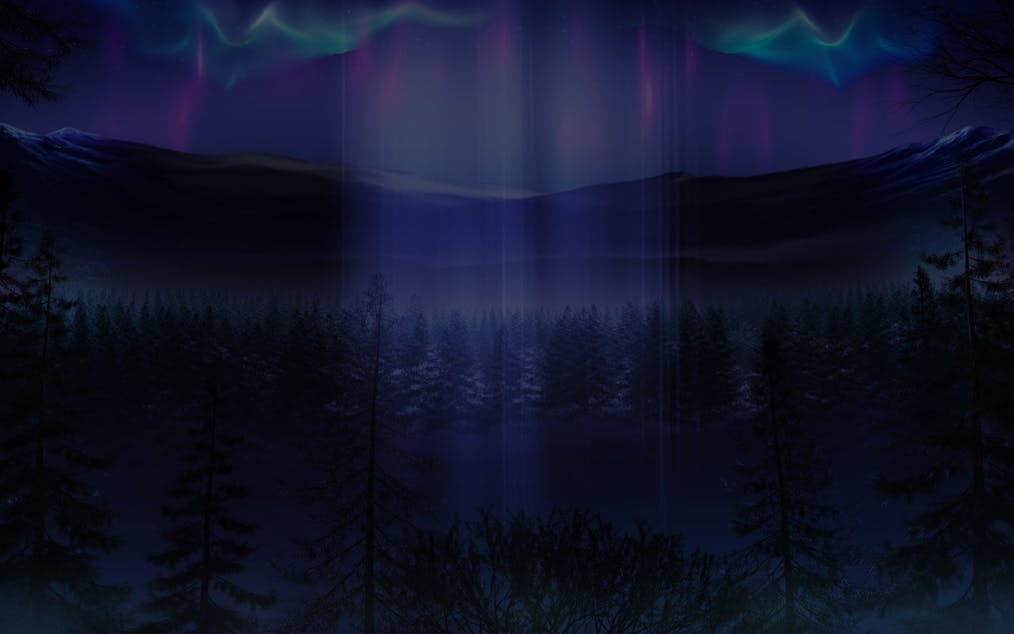 The wolf is a majestic creature. It survives through cold winters and cares for its young. Run with the pack as you play Betsoft’s casino slot Wolf Moon Rising.

There is a potential win of m₿ 10,098 lying in wait in the silence of the forest. All that roams these frozen woodlands are the Bison, Eagles, and Cougars who serve as your bountiful prey. You’ll be howling to the moon as you take your well-earned reward and take down the competition.

The time of the full moon has come and it is your time to take your role as the alpha in the Wolf Moon Rising bitcoin slot.

Betsoft’s casino slot Wolf Moon Rising is a 5-reel game that features the powerful wolves that roam the northern lands.

The basic symbols are the high cards in the deck. Each has its own payouts for every winning combination based on the max bet:

The medium-paying symbols are various beasts from the frozen north. Each has its own payouts for every winning combination based on the max bet:

The high-paying symbols are the Wild symbol and two wolves encircled with red and blue flames. Each has its own payouts for every winning combination based on the max bet:

Fortune Under the Full Moon

The Wolf Moon symbol is represented by a Wolf howling to the moon. Whenever it lands on the slot, you automatically win up to 0.50 for each symbol.

The Feather Talisman represents the game’s Bonus symbol. Getting at least 3 of them gives you 12 Free Spins and a payout for its winning combinations based on the max bet:

During Free Spins, all winnings are doubled and paylines pay both ways.

Whenever you win, you can gamble to double all or half your winnings for that round. Pick a coin side and if the side you chose wins, your bet is doubled. Otherwise, you lose whatever you bet for the gamble.

Betsoft’s bitcoin casino slot Wolf Moon Rising takes you to the cold forests of the frozen north, illuminated by the full moon and the aurora borealis that light up the night sky. In the far-off distance, a vast mountain range’s summits glow from the twinkling of stars and northern lights.

The Wolf Moon Rising bitcoin slot takes its colour scheme from the aurora borealis, using colours such as purple and blue to emphasize its inspiration. The medium and high-paying symbols are renditions of their respective animals, the bison, wolves, cougars, and eagles. Each detail has been carefully drawn to add to the animals’ realistic elements without going overboard or too bare-bones.

Betsoft composed the game’s upbeat musical score with various string, percussion, and native instruments such as bells and chimes to trigger your imagination and fill you with glee.

While wolves are loyal to their packs, an alpha rules them all—especially when they’re up to m₿ 10,098 richer than any other beast around. Become the alpha you were always meant to be as you lead the hunt on the full moon for the hidden bounty in the cold snow of Betsoft’s casino slot Wolf Moon Rising.

As the 4 Seasons come and go, winter is inevitable and so are your potential winnings. If you’re lucky, you’ll even make it back to your den just in time for A Christmas Carol so get ready to Yak, Yeti & Roll with Betsoft’s Wolf Moon Rising bitcoin slot.