The Golden Owl of Athena 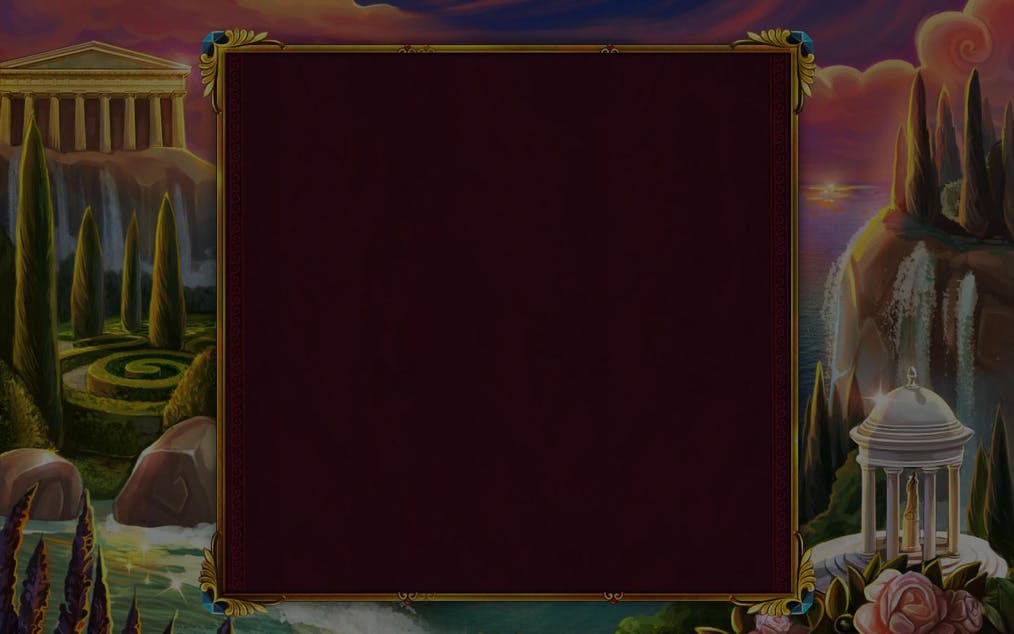 The Golden Owl of Athena: A Divine Slot of Fortune

In the land of Ancient Greece, Athena the goddess of wisdom is respected and worshipped by mortals. The Golden Owl that accompanies her is capable of bearing you great riches if you try your luck with this slot game.

The Golden Owl of Athena Details

The Golden Owl of Athena has 5 reels and 20 paylines. To get a winning combination, you’ll need to score at least 3 matching symbols on a payline starting from the leftmost reel. The game provides an affordable, wide betting range from as low as 0.01 to 1.

The slot is available on multiple kinds of devices such as PCs, laptops, mobile devices, and tablets.

The slot has 4 standard card symbols that can give impressive payouts:

Watch out for the 6 premium symbols featuring magical, elaborate items and characters because they have significantly higher payouts:

The Golden Owl of Athena is the most important and valuable symbol of the slot. The Golden Owl Wild with a red amulet can substitute all symbols. If you catch the matching Wilds on a payline, it can give outstanding payouts:

The Golden Owl Scatter can be your key to unlocking special features in the game.

After you win Free Spins, a special symbol is randomly chosen. If a significant number of special symbols appear on the reels, they can expand and earn you bigger wins.

After every winning spin, you can activate the Double Up Feature. This is for gambling your winnings. You get to gamble half or all your winnings as many times as you want during the base game. The Double Up game will show a coin flip round where you can choose between heads or tails. If you win, you can collect up to double your original payout.

The Golden Owl of Athena: A Dazzling Dynasty

The slot showcases vibrant, elaborate beauty that Ancient Greece had. Betsoft paid attention to detail in a lot of aspects of the game. Even the background is breathtaking and mesmerizing to look at. The sky is a mixture of pink, orange, and blue and accentuates the majestic design of the rest of the slot. During the bonus game, the sky turns into a darker shade of purple with the dramatic effect of the illuminated temples in the background.

Cypress trees line the sides of the slot with beautifully landscaped gardens, mountaintops, and marble temples in the distance. Pretty lavender and rose bushes frame the front lines of the slot.

The symbols are illustrated stunningly, with Athena’s decorated stature and piercing eyes standing out from the rest of the slot. The Olympus Temple and Olive Trees as symbols are a historically accurate choice for the game providers as they are both aspects of prosperity in Ancient Greek society.

The background music of the slot is dramatic and emotional and goes well with the mystical-fantastical theme of the game.

The Golden Owl of Athena: A Slot of Wisdom and Fortune

The Golden Owl of Athena is a visually captivating slot that has a lot of divine rewards for those who choose to test their luck. It has a lot to offer compared to other slots with a similar format. As you spin the reels, you can score some Wilds, Scatters, and bonus features that can increase your payouts. For as low as 0.01, the goddess of wisdom and her majestic owl can grace you with an almighty win of 562,200 coins.

The Golden Owl of Athena