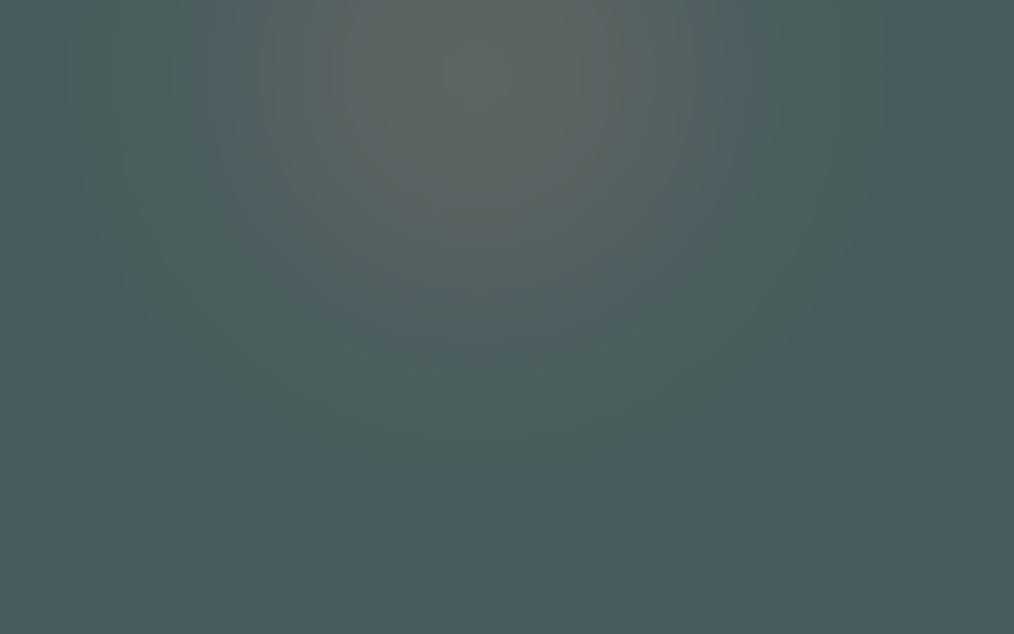 Get the ultimate concert experience with The Respinners

Catch the performance of today’s hottest rock band, The Respinners, live at The Arena! Jive with the crowd as you listen to synth tunes and electric guitar riffs while winning astounding prizes

Get the chance to win as much as 5,150x your wager when you play at an RTP of 96.4%. Don’t miss this chance to win and catch an awesome rock performance! Play casino slot The Respinners today.

The Respinners: Let the show begin

Hype up the crowd as the band performs in Hacksaw Gaming’s casino slot The Respinners! Land at least 3 matching symbols across adjacent reels to score instant prizes from 0.03 credits to as high as 400 credits.

Don’t forget to set your bet from 0.2 credits to the maximum of 100 credits before spinning the reels and watching the band perform live!

Feel the musical vibe emanate from the reels with the game’s low-paying symbols. Find blue, green, yellow, red and pink notes in every spin of the reels in The Respinners bitcoin slot!

Meet the band members that act as the high-paying symbols of The Respinners bitcoin slot! Watch the guitar player, the drum player, the keyboard player and of course, the lead vocalist as they perform above the reels in every spin.

Catch the Wild symbol land anywhere on the reels and substitute all paying symbols in the game to win more credits!

Every time you land a winning combination with a band member symbol, the corresponding member above the reels is highlighted and the Respin feature is triggered.

If you land another winning combination with a band member symbol, the feature is triggered again. If you collect all band members, the Free Spin feature is unlocked.

Hype up the crowd and receive additional Wilds to spice up your game! The Crowd goes Wild feature activates at random during the base game. When it activates, a random number of Wilds appears anywhere on the reels. Up to 12 Wilds can appear at once on the reels in one spin and up to 3 entire reels can be filled.

The Respinners: Prepare for a night of pure rock n’ roll!

Hacksaw Gaming delivers another outstanding game with The Respinners bitcoin slot. Characterized by minimal designs and an eye-soothing pastel palette, this slot offers a pleasant visual experience. Partnered with chill rock music that gets faster the more you win, it grants a rewarding gaming experience unlike any other.

Let the concert begin when you play the casino slot The Respinners! Continue the fun and let the Cash Compass tell you where to go next. Visit the Miami Multiplier for endless summer fun!