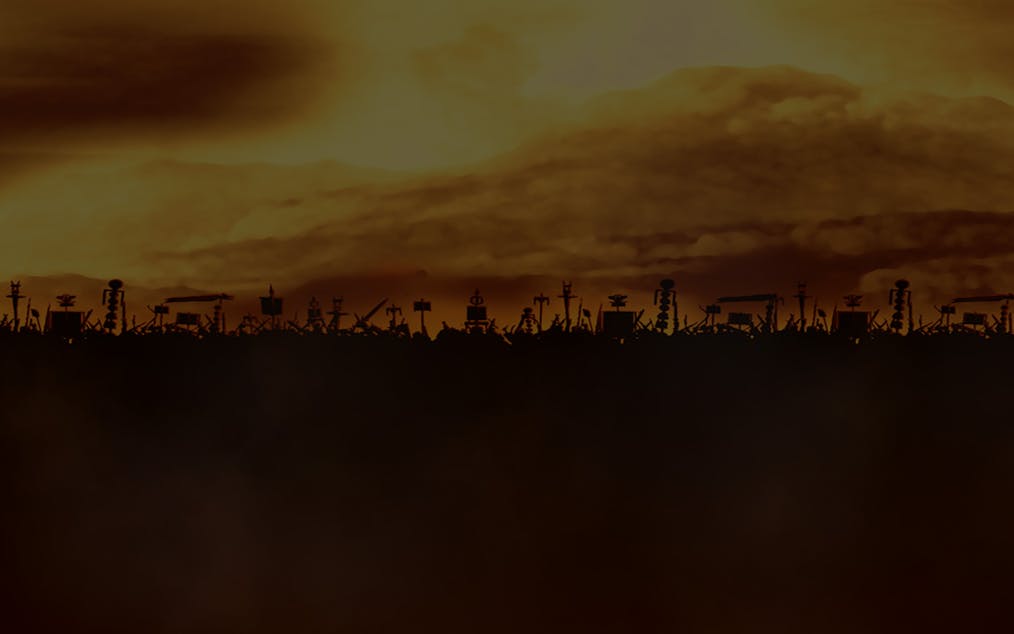 Untamable flames engulf dry fields as you march towards triumph. Emerge victorious in the name of the emperor as you carry the crimson flag of the empire! Brave the tide of battle when you play the casino slot Roman Legion!

Try your luck in collecting 3 Scatter symbols to spin 10 times for free with Sticky Wilds. Have a chance in winning as much as 50,000 credits in every spin at an RTP of 96.16!

Be part of the glorious experience as a Roman soldier when you spin the 5 reels of casino slot Roman Legion! Land at least 3 matching symbols on any of the game’s 5 paylines to score instant prizes. Don’t forget to set your bet from 0.05 credits to the maximum of 100 credits before starting the game!

Card suit figures in vibrant colours make up the low-paying symbols of the game. Find 9, 10, Jack (J), Queen (Q), King (K), and Ace (A) as they decorate the reels of Roman Legion bitcoin slot.

Learn all about life in ancient Rome when you see the high-paying symbols of the game. See gold coins with the emperor’s bust engraved on it, eagle crests, and crimson flags whenever you spin the reels of Roman Legion bitcoin slot.

Check the below to see each symbol’s corresponding payout values at maximum wager:

The horseman acts as the Scatter symbol of Roman Legion bitcoin slot. Catch 3 of this symbol on reels 1, 3, and 5 to activate the Free Spins feature.

Find the Roman soldier brave through the battlefield on the reels as the game’s Wild symbol. It also grants the following payouts for every 3 or more appearances anywhere on the reels:

Activate the Free Spins feature when you land 3 Scatters on reels 1, 3, and 5. During this feature, you receive 10 free spins and the Wild symbol becomes sticky until the end of free spins, giving you more chances of landing huge wins!

Rising smoke has covered the skies in a burnished colour with burnt fields carrying the mark of a won battle. Be part of the ambitious campaign that aims to broaden the empire’s territory! Carry your flag with pride and ride alongside the brave Roman legion.

Painted in shades of bronze and mud, the background depicts the life of endless battles and tireless campaigns. Experience the thrill of battle with every blow of the trumpet whenever you spin the reels. Marvel as the army comes to life with the game’s modest graphics and awe-striking animations.

March towards triumph when you play casino slot Roman Legion! Get a chance to win as much as 50,000 credits with the game’s Free Spin feature.

Capture the Tower of Power and hold its King and Queen as hostages to earn the emperor’s favour.