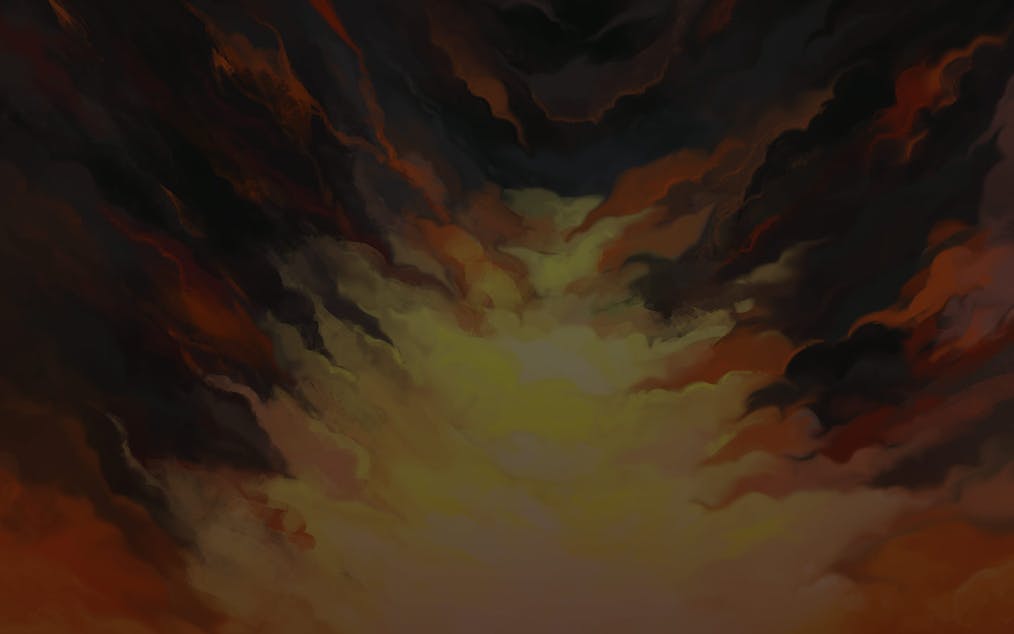 Ascend to the Grand Scale of Things in the Tower of Power!

Welcome, adventurer! Sit down by the fire and listen closely to this. In the farthest lands beyond any kingdom’s reach, there stood a tower that no man has ever entered and lived. Legends say that it holds true power that only the worthy can achieve. Now, dear friend, do you have what it takes to prove yourself in the Tower of Power bitcoin slot?

Take all the essentials you need when you spin the reels at an RTP of 96.10%. You’ll come across hurdles that will challenge your strength, so be sure to continue your climb and get to the top where bountiful rewards await. You can get as much as 100,000 credits in every spin at Gamomat’s casino slot Tower of Power!

Tower of Power: Become a Force to be Reckoned With

Stretch out your legs and carry light baggage, so you will not be weighed down as you ascend the Tower of Power bitcoin slot. Feel the force accumulate in every step you take! It’ll power you enough to take all 5 reels for a spin.

Fuel every spin when you place a wager that you prefer. You can bet from a minimum of 0.10 credit to a maximum of 100 credits per spin. Watch as all paying symbols form a winning combination that is made up of three or more identical symbols.

To make this combination count for a win in casino slot Tower of Power, the symbols should land on any of the active paylines across the reels. There are a total of 10 ways to win in this video slot game, so you have plenty of chances to rack up prizes.

Regular paying symbols of this video slot game are illustrated as classic slot icons. These symbols come as delectable fruits that will energize your rise to power in every spin. They are cherries, lemons, oranges, plums, grapes, and watermelon.

Refer to the subsequent table for their corresponding payout values based on the maximum wager you can place:

On the other hand, you can accumulate substantial amounts of prizes with the help of the lucky number 7 symbol. It will make you soar fast to the top with sky-high rewards such as the following:

Get more chances of winning when you land Scatter symbols on the reels of Tower of Power bitcoin slot. The Scatter symbol is depicted as the fiery tower that is brimming with unbridled force. It pays in any position on the reels with the following rewards:

Be brave and bold when you activate the bonus feature of this video slot game. Double your winnings in the Card Gamble feature. All you need to do is correctly predict the colour of the card to be displayed. In the case of a loss, you will be returned to the base game.

Gamomat’s casino slot Tower of Power will ignite the hidden force in you with its striking visuals and inspiring sound effects. From the start, an ominous voice welcomes you to the tower and a piece of adventurous music will play in the background.

Feel the heat go up to the extreme with the colour scheme inspired by the burning coals. You’ll see swirls of black smoke while stripes of red glow hypnotically like embers. Meanwhile, the symbols of this video slot game will quench you with its luscious fruits and a breathtaking view of the tower. It’s an adventure quite like no other, so are you ready for it?

What’s ahead of you may look daunting, but brave on to prove your worth. Venture on the mighty quest to stand tall on top of the Tower of Power bitcoin slot! Take the reels for a lucky spin and get a chance to accumulate massive payouts that can amount up to 100,000 credits!

Gamomat has a lot of adventures to offer you with its great collection of video slot games. Announce and pledge your allegiance to the King and Queen when you spin the reels. Ride the Dragon of the Princess to take you to the highest possible wins! All you need is a compatible device that you prefer such as your desktop, tablet, or mobile phone.