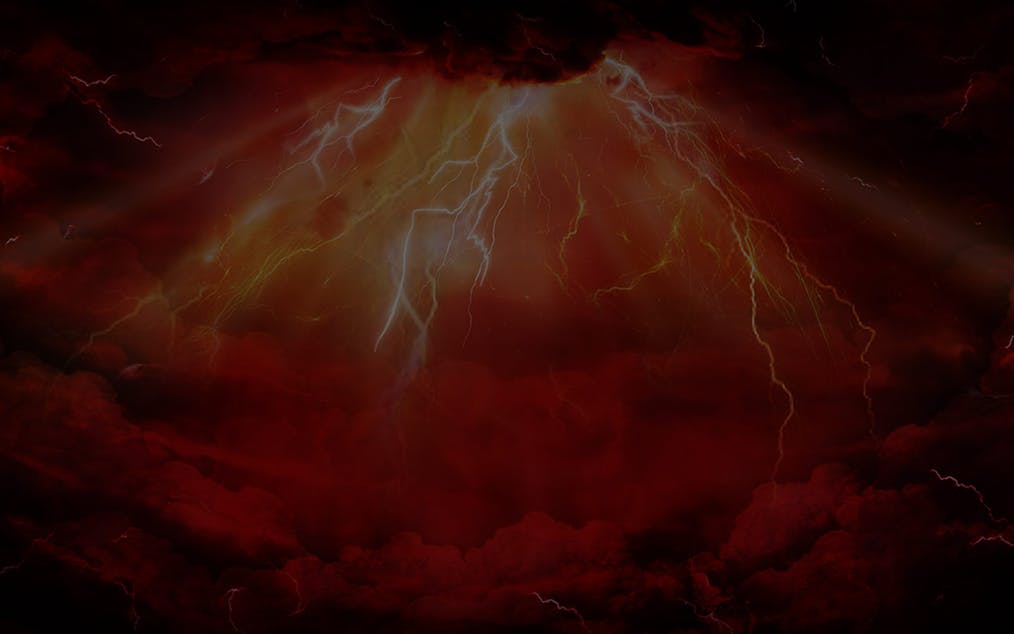 Marvel at the Powers by the Divine Olympian Gods

Place a drachma and show your respect to the gods of Olympus because they can grant you a jackpot worth 1,000 credits. Worship the divine deities of Olympus at in this 5-reel, 50-payline of casino slot Olympian Gods by Booongo because the gods can unleash the bonuses and features that can double your pays!

Bow Down Before the Olympian Gods

Place an offering between €0.20 and €100 in casino slot Olympian Gods and bask in the boons and rewards that the gods can bestow upon you. Spread across 5 reels and 50 paylines, the symbols in Olympian Gods bitcoin slot can reward you jackpot worth €1,000!

The low paying symbols in Olympian Gods bitcoin slot are represented by high ranking card faces. Land these symbols on the reels and receive the following payouts based on the maximum wager you stake:

Mythical creatures in Greek Mythology represent the mid-paying symbols in Olympian Gods bitcoin slot. Land these creature on the reels and receive the following payouts based on the maximum wager you stake:

The three main gods of Olympus act as the high paying symbols in casino slot Olympian Gods. Witness great power and payouts when you land Zeus, Hades, and Poseidon on the reels to grant you prizes based on the maximum wager you stake:

The Wild symbol in the game is represented by the Pantheon. Land this symbol on the reels and it can replace the low, standard, and high-paying symbols in the game. This symbol can only make an appearance on reels 2, 3, 4, and 5!

Olympian Gods: A Heavenly Experience in the Sky

Burning Wins await you when you step in the divine hall of the gods up in the sky. Enter the God’s Temple and receive their blessing of 1,000 coins if they deem you a loyal and worthy spinner!