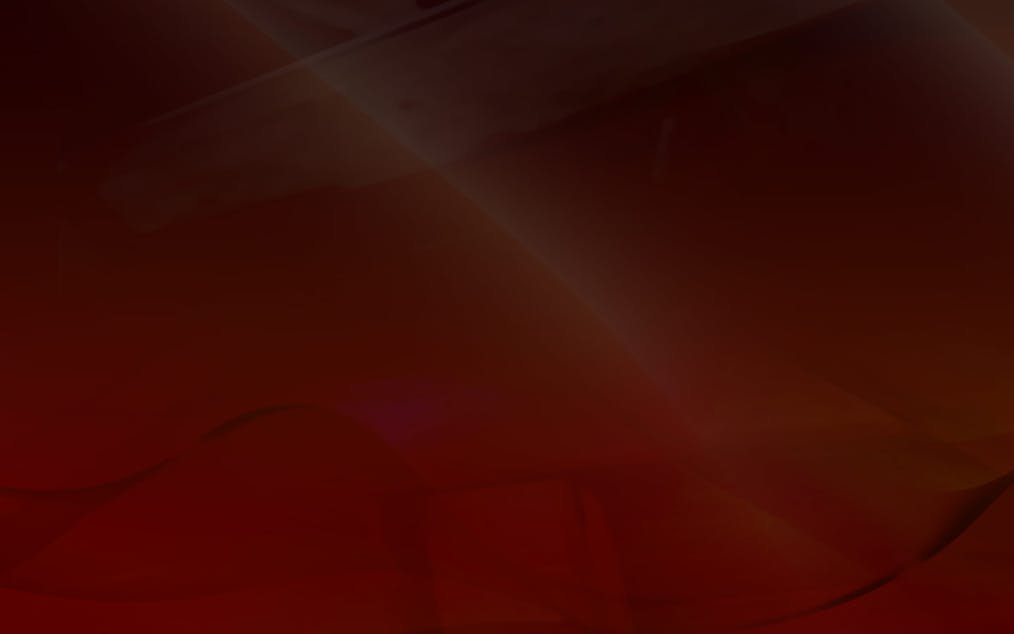 Explodiac: Winning is One Booming Business!

What happens if you combine a bunch of delectable fruits and exciting gameplay? It’s going to be an explosive entertainment for sure! Take on the booming business of winning in Gamomat’s casino slot Explodiac when you spin the reels at an RTP of 96.12%.

Get a chance to accumulate substantial amounts of prizes up to 500 times your stake when you test your luck in the Explodiac bitcoin slot. Different payouts and bonus features are abound!

Explodiac: Fire Up Your Luck in Every Soin

Take all 5 reels of casino slot Explodiac for a lucky spin to jumpstart good luck and fortune. Before anything else, fuel your chances of winning by placing your wager. You can bet from a minimum of 0.01 credit to a maximum of 10 credits.

Different circular fruits function as the regular paying symbols of the Explodiac bitcoin slot. They are cherries, lemons, oranges, and plums with the corresponding payout values based on the maximum wager:

On the other hand, the high paying symbols of this video slot game are illustrated as classic fruit slot symbols. They are grapes, watermelons, and lucky sevens. Refer to the subsequent table for their maximum payout values:

Enjoy more of the explosive features of casino slot Explodiac when the Wild symbol appears anywhere on the reels. This symbol is depicted as a bomb. It can interchange with all paying symbols to complete a winning combination on an active payline.

The Wild bomb can also detonate any bad luck that you have when it bursts out and transforms neighbouring symbols into Wilds.

Do you think you can produce bigger bucks with a bang? Then activate the Card Gamble and test your luck! You just need to correctly predict the colour of the card that will be displayed on screen. This can double your winnings, which you can take or split according to your preference.

Ladder Gamble can be accessible whenever you win in every spin. Upon triggering this bonus feature, you have to strike the highest number to get to the top and accumulate the highest payout possible!

Similar to the Card Gamble feature, you can opt to take your winnings or split it up and gamble the remaining half. You will be taken back to the base game once you lose the gamble.

Explodiac: Let Your Imagination Burst at the Seams

You don’t need to keep your excitement to yourself. Burst into the Explodiac bitcoin slot and revel in its imaginative visuals that go well with the adrenaline rush of winning. Let yourself burst at the seams with euphoria to the tune of the funking chime playing in the background.

Satisfy any craving you have with the delectable fruit symbols that appear in the reels. Once you see the bomb symbol, you’re guaranteed to have an explosive spectacle that will help you in winning substantial payouts.

Explodiac: Go Out with a Bang!

There’s nothing quite like an explosive feat to rack up massive amounts of rewards up to 500 times your stake. Blow off some steam with an extraordinary spectacle when you play Gamomat’s casino slot Explodiac.

Ascend the Tower of Power in every win you get when you take the reels for a spin. Get a chance to live like a King and Queen with the payouts that you can get when you land winning combinations one after another!