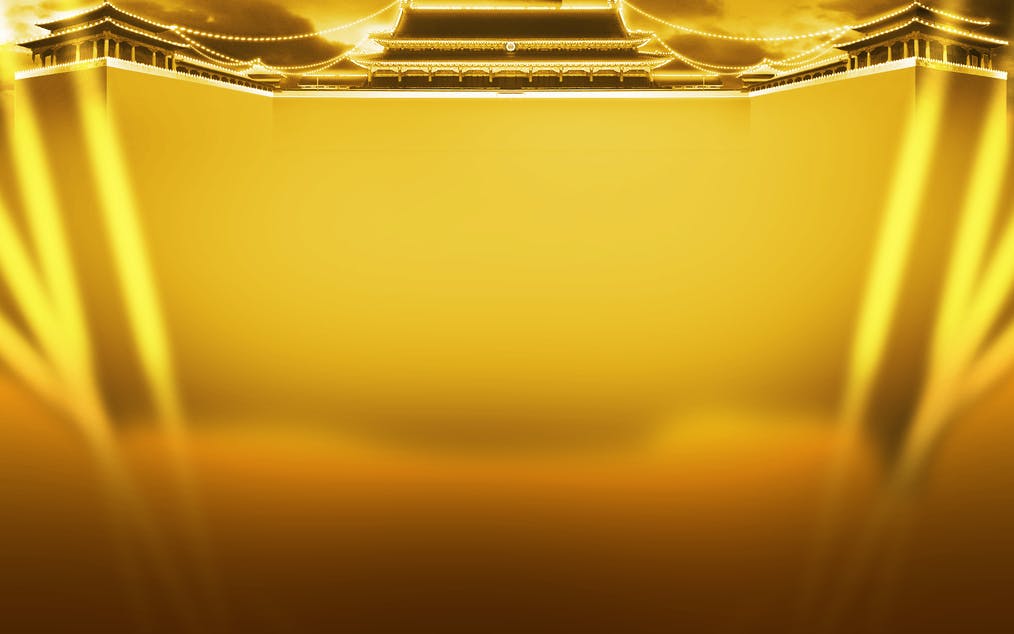 Rise to the Occasion with the Phoenix Princess

Word about the royal princess spreads through the vast lands of China. Rumours say that her beauty remains youthful because of the legendary phoenix’s powers. Few have seen this mythical bird but little did they know it’s a secret. The phoenix’s hiding place is in a casino slot game specifically made for the Phoenix Princess.

The Phoenix Princess owns a bitcoin slot game that exudes radiance and riches. Guests from other countries visit the Golden Palace to play this slot game with an RTP of 96%. Visitors who played the casino slot say that the Phoenix Princess has hidden treasures worth m₿ 1,500 in it. Not many have confirmed or witnessed it but you can be the first.

Presents from the Phoenix Princess

Besides the legendary bird, the Phoenix princess bestows extravagant treasures into the reels. Many spectators look at the riches in awe, stunned by the abundant prizes offered. The casino slot Phoenix Princess is the trove for these wonderful prizes, encased in 3x5 reels and 20 fixed paylines.

The royal family uses card faces such as 9, 10, Jack (J), Queen (Q), King (K), and Ace (A) for the standard symbols. These phenomenal card faces are worth the following based on maximum bet:

These high paying symbols are a sight to behold! They represent the beautiful icons you see in the royal family’s abode such as the Lotus, Golden Vase, the Palace, and the stunning Phoenix Princess. At maximum bet, their costs are listed below:

To set balance in Phoenix Princess bitcoin slot, the Jing Jang emblem acts as the Wild symbol. It can substitute any symbol except for the Scatter Phoenix symbol. Its value can vary depending on how many are present on the reels:

The legendary golden Phoenix serves as the Scatter symbol. Its symbol must be in adjacent reels for it to trigger the payout and its bonus game. For all combinations with the Phoenix symbol, it pays out to m₿ 20.

For the bonus game to activate, three or more Phoenix symbols are required to be in adjacent reels. Once achieved, it rewards you 8 free spins.

All high paying symbols (Phoenix Princess, Palace, Vase, and Flower) replace the Jing Jang symbol during the bonus feature. This can guarantee at least one winning payline within the 8 Free Spins.

This feature unlocks when you get a combination win and it is optional. A face-down card is presented to you and you must select whether or not the card is red or black. The winning bet is doubled if you’re correct. This feature allows you to gamble up to 5x.

Phoenix Princess’ vivid gold theme accentuates her royal status and the shining feathers of the phoenix in its bitcoin slot. The standard symbols are bedazzled with a variety of jewels, which reflect the royal family’s wealth. The palace in the background emits a golden glow and lights are strewn across the roof. This casino slot exhibits the status and beauty of the Phoenix Princess.

In the video slot game, there is a rectangle displayed on the top portion of the spin button. This is convenient for players to know which paylines they’ve won. The phoenix demonstrates its power by setting the Wild or Scatter symbols on fire in any winning combination.

The Royal Decree of the Phoenix Princess

Phoenix Princess is a captivating bitcoin slot game to play because of its rich graphics and generous Free Spins feature. Its gleaming gold theme can catch the eye of those who come across it. Many players are astounded by the phoenix’s power as it can turn all first-rate symbols into Wilds during the Free Spins mode. More GameArt royal family members share their wealth to their visitors like the Dragon King and his Golden Dragon.