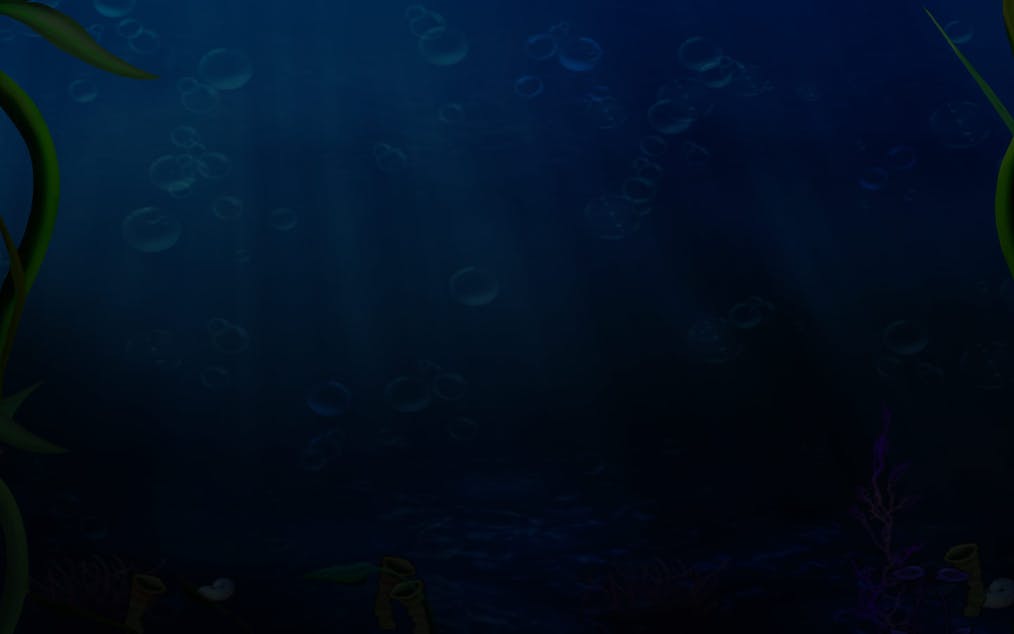 Have Fun with the Atlantic Wilds

Enter the crystal blue waters of the Atlantic and frolic with the different sea creatures you might come across within casino slot Atlantic Wilds. You’ll find these adorable animals happy to help you achieve great wins.

You can obtain up to 1,000x your stake as you explore the deep blue sea. Take advantage of this amazing opportunity to dance with the dolphin through the currents by spinning the reels at an RTP of 96%. Hurry up and dive into the Atlantic Wilds bitcoin slot.

Prizes that can make you go Atlantic Wilds

Diving deep into the Atlantic will reveal 5 reels filled with creatures of the sea in Gamomat’s casino slot Atlantic Wilds. Land combinations of 3 to 5 identical symbols on any of the 30 paylines to win. The wagers you can place begin at a minimum of €0.30 up to €150 per spin. Play with the ocean creatures from your desktop, mobile or tablet.

10 various symbols can grace your reels and form winning combinations in Atlantic Wilds bitcoin slot. These are divided between low-paying and top-paying symbols.

The card values 9, 10, Jack (J), Queen (Q), King (K) and Ace (A) represent the low paying symbols. The combinations they can form will grant you the following rewards at maximum wager:

Sea creatures make up the roster of top-paying symbols. Land 3 to 5 sets of crayfishes, turtles, sharks and octopuses to obtain the following amounts as a reward when they appear at maximum wager:

A dolphin happily cuts through the water and acts as the Wild symbol. It can substitute all paying symbols to form higher winning combinations. It cannot replace Scatter symbols. Wilds can also bestow you the following rewards whenever a set lands in a payline at maximum wager:

The Scatter symbol is a tile that depicts rising bubbles and seagrass wavering in the current. It has ‘Bonus’ written across it. This symbol can only appear on reels 2, 3 and 4. Hitting 3 of this symbol can bestow you payouts worth €300 at the maximum wager.

You will be diving deep into the ocean when the grid of Gamomat’s casino slot Atlantic Wilds is revealed. The reels are designed with simplicity to help you concentrate on the spinning reels. The dolphin is happy to assist you in completing winning combinations.

The utilization of sea creatures lets Atlantic Wild bitcoin stay loyal to its underwater theme. It also adds more liveliness to the reels due to the various colours each creature possesses. More seagrass can be seen beside the grid, fully immersing you into this ocean adventure.

Atlantic Wilds will Keep Entertaining You

Diving deep into the blue ocean in the casino slot Atlantic Wilds will not only let you play with the adorable sea creatures, but it will also let you win big! The gameplay is easy to understand, letting you enjoy the game to the fullest. Each of the creatures of the sea can grant you substantial amounts of rewards that you won’t be able to resist.

You don’t need Ancient Magic to have fun under the sea. Playing with the various sea creatures is made easy by Atlantic Wilds bitcoin slot. Afterwards, start living La Dolce Vita by continuously spinning the reels to obtain the prizes of a lifetime!