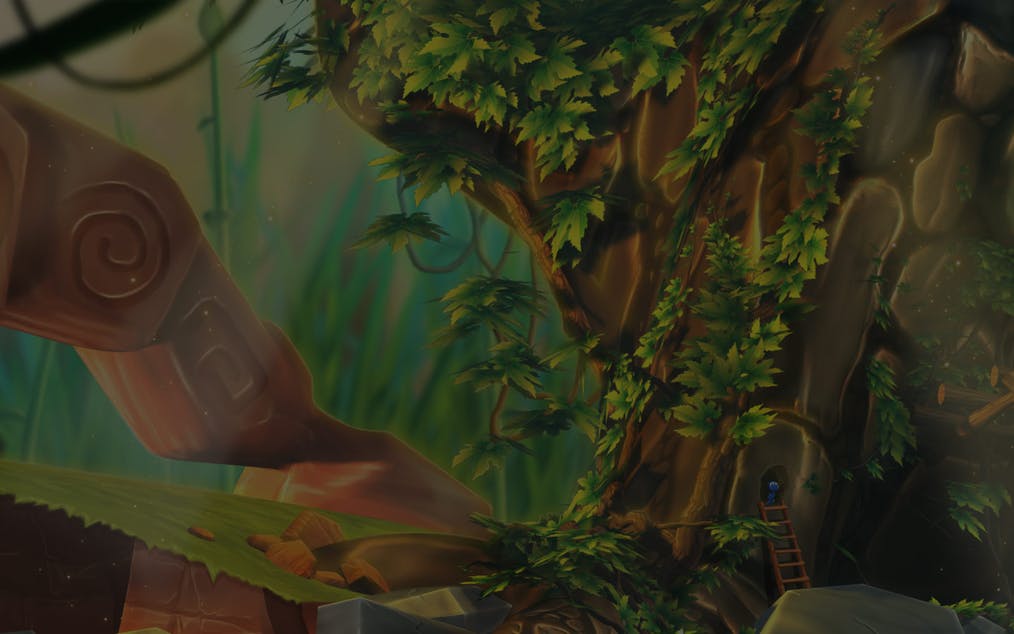 Wild Antics: Animals Have Them Too

Watch the ants as they help you build winning combinations that bring huge prizes. All the insects of the woodlands will also be there to bring you fortunes.

You can receive plenty of mismatched bonuses that can help usher substantial wins to your reels in casino slot Wild Antics. Land any of the animals in a combination to get instant, big payouts. Activate the different kinds of bonuses so you can rake in more and more prizes from the Wild Antics bitcoin slot. The ants will randomly pop up on your screen to help move wilds and bonus symbols to your advantage. Keep spinning those reels and be prepared to haul large winnings.

Wild Antics: They Have Their Own

The casino slot Wild Antics has 5 reels that give you 20 ways to win. If you activate the Queen Ant Free Spins, you get to have 40 ways to make matches. It has a nature theme and uses insects as its symbols. You can start playing the Wild Antics bitcoin slot with a minimum bet of €0.20 up to €500 per spin on your desktop, mobile and tablet.

It uses a total of eight symbols that are separated into two categories based on how much you can receive. The symbols each have various combinations you can land that gives different payouts. Each of the payouts differs per symbol and depend on your bet.

The regular paying symbol uses high card values 10, Jack (J), Queen (Q), King (K) and Ace (A) as icons. These are what you can get from these symbols at maximum bet:

The high paying symbols use different species of insects as its icon. You will see a ladybug, snail and caterpillar land on your reels. The possible payouts you can receive at maximum bet are as follows:

The Wild symbol uses the game logo as its icon. You can use this icon to help form line wins by substituting for other symbols except for the scatter and bonus symbols. You can also receive payouts if you form combinations solely out of this symbol. It gives the highest pay equivalent a win. These are what you can receive at maximum bet:

There is a chance you can get the Jet Pack Antics if the Ant appears from the Anthill during any game. You will see the Jet Pack Ants appear and would be selecting an ant to get one of the following features:

Any of the Bonuses can also be triggered by the Flying Ants! Watch out for Ants that appear as well, because they can place new symbols on the reels to create a win.

If you land two bonus symbols on reels 1 and 3 along with a Worker Ant symbol on reel 5, it awards you with the Worker Ant Free Spins bonus.

This will continue until all the Free Spins have been played and the accumulated bonus winnings are paid to the player. You cannot retrigger this bonus while still in the Worker Ant Free Spin.

If you land two bonus symbols on reels 1 and 3 along with a Soldier Ant symbol on reel 5, you will be awarded the Soldier Ant Free Spins bonus. A special Wild symbol will stay active on all of the reels while you are in this feature.

In addition to the wilds roaming around the reels, you can also get a win multiplier of 2x up to 5x when two wild symbols ‘collide’ on the same reel position. You cannot retrigger the Soldier Ant Free Spins Bonus while still in the feature.

The reel will change into a 5x4 format before the feature starts. You will now have 40 paylines that you can utilize for a win. There are roaming Wilds on the reels and the collision of two Wilds on the same position expands it to cover the entire grid. This will continue until you have used up all of your free spins. You cannot retrigger this feature while still inside the Colonel Ant Free Spins Bonus.

The reel will change into a 5x4 format before the feature starts. You will now have 40 paylines that you utilize for a win. You will get a special oversized wild symbol at the start of the Free Spins. It roams around the reels during each spin.

You can have a chance to retrigger the bonus. When the bonus features are complete, there is a chance the Ant will pop up from the Anthill. When he blows his whistle it activates the Jet Pack Ants to fly on screen. You will then be prompted to select one of the Jet Pack Ants to reveal a 2nd bonus. You can get the same bonus that you just played or one of the other three bonus rounds.

The Wild Antics bitcoin slot takes you to a lush green woodland where the anthill is located. You are surrounded by perfectly healthy animals like you are transformed into a miniature version of yourself. Their jolly smiles and brightly-illustrated features lighten up the slot. You will experience the wide, grassy field like you are inside it. The casino slot Wild Antics stays loyal to its theme with the use of insects and animals. A whimsical piece of music plays in the background when you spin the reels.

The casino slot Wild Antics has a fun setup that anyone will enjoy. It offers a lot of bonuses that enable you to have more chances to win bigger prizes. The bonuses increase the possibilities for you to get higher payouts in a fun way. The Wild Antics bitcoin slot is a game that you shouldn’t overlook. You will definitely come back for more once you start playing this game.

Don’t go into an Irish Frenzy! BluePrint Gaming has a Diamond Mine of Jungle Jackpots that has plenty of Jewel Twist. Don’t be afraid to explore their vast library of awesome games.