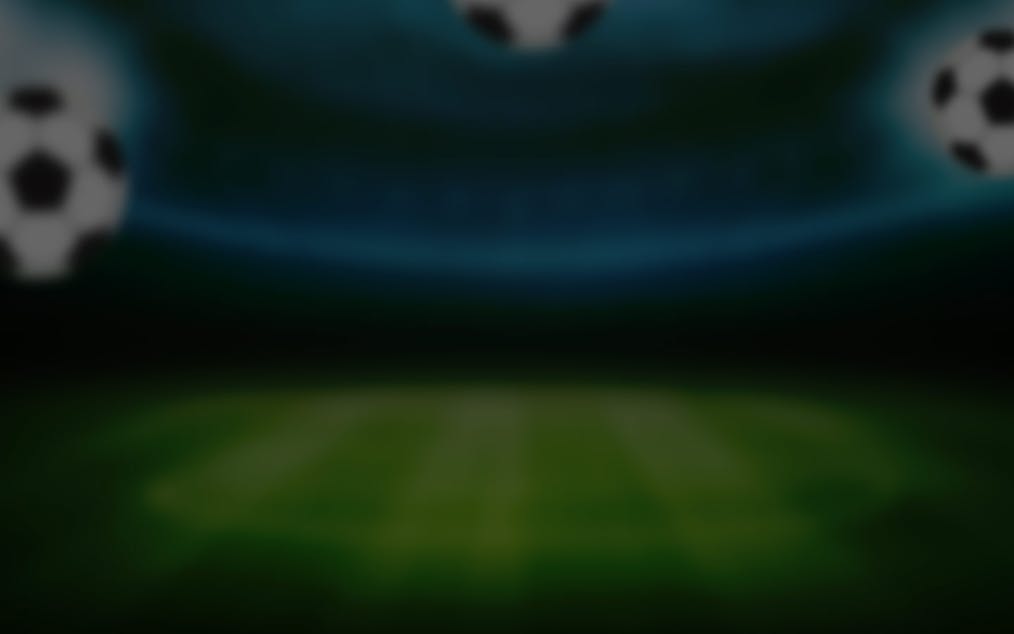 Spin Town: Look Both Ways Before Crossing the Reels

In the quaint community of casino slot Spin Town, residents tend to get a bit Wild when crossing the street. See what all the hullabaloo is about when you spin the reels of Red Tiger’s Spin Town bitcoin slot and cross the road like no chicken ever has before.

Here at casino slot Spin Town, peculiar inhabitants use the pedestrian crossings on a daily basis. In fact, some of them have started sleeping, dancing, and cuddling in the middle of the road! Get the chance to win up to m₿ 32,000 as you spin the reels and go absolutely Wild as soon as the signals turn green. A myriad of things can occur in the time it takes to cross the street and these eccentric folk are here to prove that to you.

Red Tiger’s casino slot Spin Town is a 5-reel bitcoin slot that takes you into the lovely Spin Town where the Wild inhabitants roam free. The Spin Town bitcoin slot has a special feature dedicated to its Wild symbols.

The basic symbols are the high cards in the deck. These are 10, Jack (J), Queen (Q), King (K), and Ace (A). Each symbol has its own payouts for every winning combination based on the maximum bet:

The high-paying symbols are belongings of the citizens of Spin Town. Each symbol has its own payouts for every winning combination based on the maximum bet:

The casino slot Spin Town has a plethora of Wild symbols. There are 15 Wild symbols in total. Each of the Wild symbols has its own unique interactions but they all substitute paying symbols and have payouts for every winning combination based on the maximum bet:

Each of the Wild pedestrians crosses the reels differently depending on their specific Wild type. If new Wilds appear at the borders while the signal is green, they will immediately cross the reels on succeeding spins.

The Wild classifications are the following:

Spin Town: A Show On the Road

Red Tiger’s casino slot Spin Town features an abundance of vivid and incredibly flamboyant visuals and cartoonish graphics. All the symbols and on-screen elements are designed with Red Tiger’s signature sleekness and glossy polish. Everything has been exaggerated for comedic effect from the caricatures to the minute details as with Red Tiger’s other games.

The slot makes use of a light-hearted and eye-pleasing colour palette to lift your spirits. Spin Town also features a chill, country-style tune that’s perfectly balanced—neither overbearing nor excessively lacking in pizazz.

Red light, green light—none of them matter here at Spin Town bitcoin slot. Hop aboard the Red Tiger and cross the street whenever you like with a chance to win up to m₿ 32,000 on every spin of the reels. Everyone at Spin Town is loyal to the pedestrian signals and every time they cross the street, they open new opportunities for the immense winning potential to be reached. Keep a watchful eye for any rulebreakers because an adrenaline-pumping Reel Heist is always a Treasure Mine that’s ready for the taking.