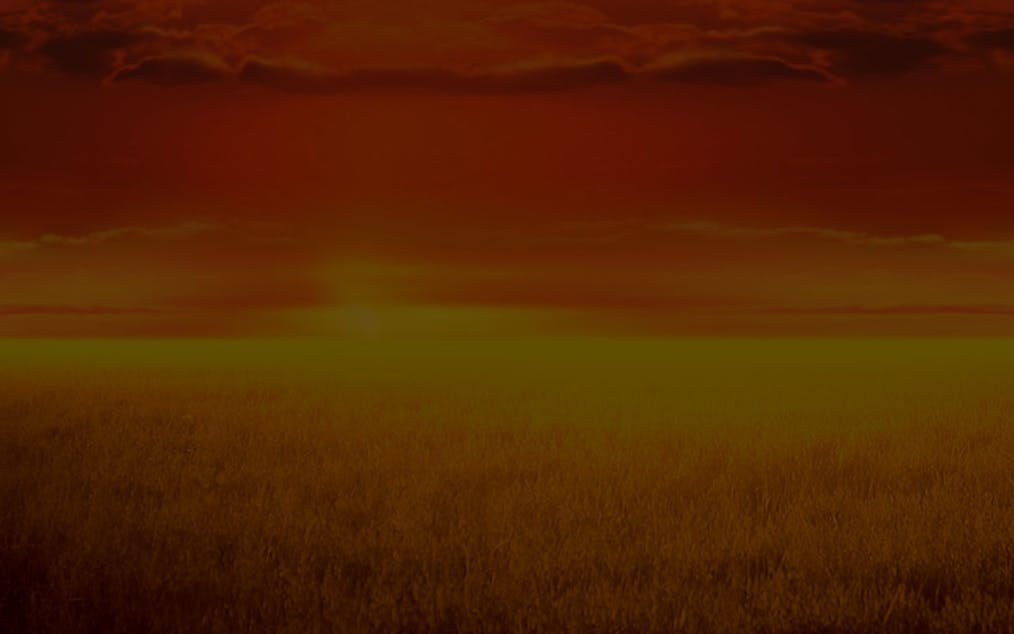 One of the fascinating events to witness during a safari is the animal stampede. It’s a rare sight to see but in casino slot Savanna Stampede, you’ll get to experience it!

Savanna Stampede bitcoin slot guides you through a wondrous spectacle as animals bask in the golden sunset of Africa. Witness the animal stampede from the safety of your chair and earn cash while you’re at it. Players stop by with an RTP of 96.15% to enjoy the sights of the savannah and get a chance in winning the jackpot up to 10,000x the maximum bet.

Search for the Animals in the Savanna Stampede

A variety of animals rush their way through the 3x5 reels of casino slot Savanna Stampede. Placing a minimum bet of €0.10 or a maximum bet of €250 starts your experience in animal sightseeing. There are 10 fixed paylines to win from and a special stampede feature to increase your chances of getting a big payout.

Playing card signs like 9, 10, Jack (J), Queen (Q), King (K), and Ace (A) can be seen on the reels of Savanna Stampede bitcoin slot. These signs represent the low paying symbols and all share the same payouts for their respective sets:

Five animal packs are lined up for the reels of the Savanna Stampede bitcoin slot. Families of meerkats, flamingos, zebras, warthogs, and African buffalos scurry their way across the savannahs. The payouts for each animal symbol set is listed based on maximum bet:

The Wild King of the Jungle

The Wild symbol in casino slot Savanna Stampede is portrayed by the portrait of a lion, king of the jungle. It can act as any symbol except for the Scatter symbol for winning combinations. For every set of the Wild symbols, it awards you payouts used to your initial bet:

Animals Scattered After the Stampede

A portrait of animals like giraffes and birds’ silhouettes in front of a radiant sunset acts as the Scatter Symbol. Obtaining 3 Scatter symbols unlocks the Free Spins for the Animal Stampede feature:

The Animal Stampede feature starts with either 12, 15, or 20 Free Spins depending on the set of Scatter symbols you won. All symbols retain their values but high paying symbols can appear often because of the bonus reels. Free Spins can be retriggered in this feature.

Hear the Rumbling of the Savanna Stampede

Savanna Stampede bitcoin slot showcases its visuals of the sunset at the savannahs accurately. Silhouettes of various savannah animals like giraffes and elephants can be seen in front of the bright sunset. There is a variation of colours displayed on the reels to indicate how each of the 10 paylines works.

The music that plays during the spins is reminiscent to the sounds from slot machines in real-life casinos. The sound effects become more amusing when they announce the expected animal (high paying symbol) on the reels and the reels wildly shake. It displays short animations of the animal moving when it achieves a winning combination.

Rush Your Way to Savanna Stampede

The visuals are on point to its theme and the gameplay is welcoming for any kind of player at casino slot Savanna Stampede. There is something new to witness in every spin from the animated animals to its bonus feature. Watch out for the special Animal Stampede feature that grants an initial reward ranging from 12-20 Free Spins. Try your hand at Blueprint’s exotic terrains at Jungle Jackpot or Safari Gold Megaways.