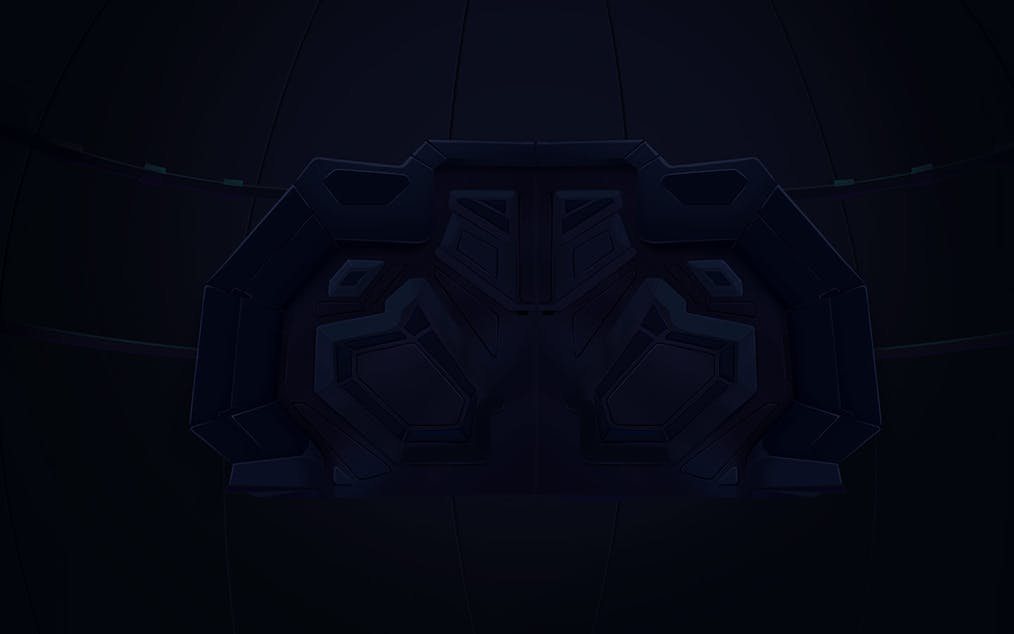 Get ready to face those who lurk in the shadows, watch you from the sky, and know your every move—the legendary ninjas of feudal Japan. Red Tiger’s casino slot Ninja Ways will teach you what it takes to hide in plain sight, master every trick in the book, and potentially win up to m₿ 40,000 in the blink of an eye.

When the path is unclear, you need to forge your own. However, your eyes tend to lead you down the beaten road that’s been taken countless times before. It’s when you’ve become one with the shadows that you can see all 4,096 ways to win up to m₿ 40,000 with ease as you play the Ninja Ways bitcoin slot.

Unlock the Door to your inner potential (and winnings) and become the greatest ninja to ever walk the earth, because this is your Ninja Way.

Ninja Ways: The Element of Surprise

Red Tiger’s casino slot Ninja Ways is a 6-reel bitcoin slot that revolves around Japan’s history of ninjas and their unique world amidst the shadows around us.

The basic symbols are the high cards in the deck. These are 10, Jack (J), Queen (Q), King (K), and Ace (A). Each of them has its own payouts for every winning combination based on the max bet:

The high-paying symbols are different ninja weapons and tools such as the nunchucks, shurikens, and kunai. Each of them has its own payouts for every winning combination based on the max bet:

The portrait of the Ninja represents the Wild symbol and it substitutes paying symbols.

From time to time, the Ninja will appear to modify the reels in various ways and provide help in giving you wins. One of these modifiers is known as the Ninja Wild. When this triggers during your gameplay, the Ninja will appear from off-screen and fly across the slot leaving behind a single Wild symbol. When this modifier occurs, all Wild symbols are given a random multiplier that can go up to 8x that can help increase your payouts greatly.

Another modifier is the Ninja Doors. When this is triggered, the game’s Ninja opens the 4 centre reels of the slot to reveal a Mega 4x4 symbol where the 4 centre reels once were that grants you a massive guaranteed win. The Mega symbol can be either a basic or high-paying symbol and it pays accordingly without any multipliers or added bonuses based on the provided paytable in-game.

Upon activation, the Ninja leaps across the reels and slashes the screen, causing a trail of identical symbols to replace whatever symbols were affected in any position. This can affect any row or column and is not fixed in terms of positioning. The Ninja can do this more than once within a single spin of the reels. The identical symbols can be any of the available symbols ranging from basic to high-paying and they pay accordingly based on the paytable provided.

The last feature available in-game is called the Ninja Spins. This feature is different from a regular spin modifier used among other slot games because it rewards you with Free Spins. The Free Spins symbols are represented by a golden token protected by two katanas that shield it from the elements.

Ninja Ways: A Trick of the Eyes

Red Tiger’s casino slot Ninja Ways shows you a glimpse of how ninjas view the world from the looming shadows that stalk us like a predator with its prey wherever we go. Enormous black pagodas painted entirely in midnight black are scattered across the land, built tightly together and lit up with a series of red and yellow paper lanterns. High in the sky, thin, wisp-like clouds spiral around the slot, signalling a storm fast approaching as the sun sets in the far horizon.

The slot is displayed on a pagoda’s facade rife with various ninja tools and weapons such as kunai and shurikens along the ground. The basic symbols are styled as paint strokes and the high-paying weaponry are all sleek and modern in Red Tiger’s artistic approach. In the background, a mysterious tune sounds as you spin the reels, composed of various traditional string instruments played in the time of ancient Japan. It complements the game’s theme and masterfully elevates the game to a new level of audio-visual perfection.

Red Tiger’s Ninja Ways bitcoin slot is a landmark in Red Tiger’s game offerings and their slots only continued to improve their quality ever since.

The ninjas of feudal Japan were always loyal to their code and their masters. It took years of intensive training to help them achieve their full potential and gain access to the world of the shadows. The Ninja Ways bitcoin slot is a unique take on the classic image of the ninja and has the special visual flair common among all Red Tiger slots.

As you step upon the ashes of your past life on your path to becoming the ultimate ninja, rest assured that the Red Tiger and Flaming Fox are following close behind to guard you as you play casino slot Ninja Ways. Take this Golden Offer of a lifetime and forge your own Ninja Ways and you can win up to m₿ 40,000 as you disappear in a flash of smoke before anyone realizes. With your newfound abilities and unlocked potential, the world is your oyster and only you control your destiny.