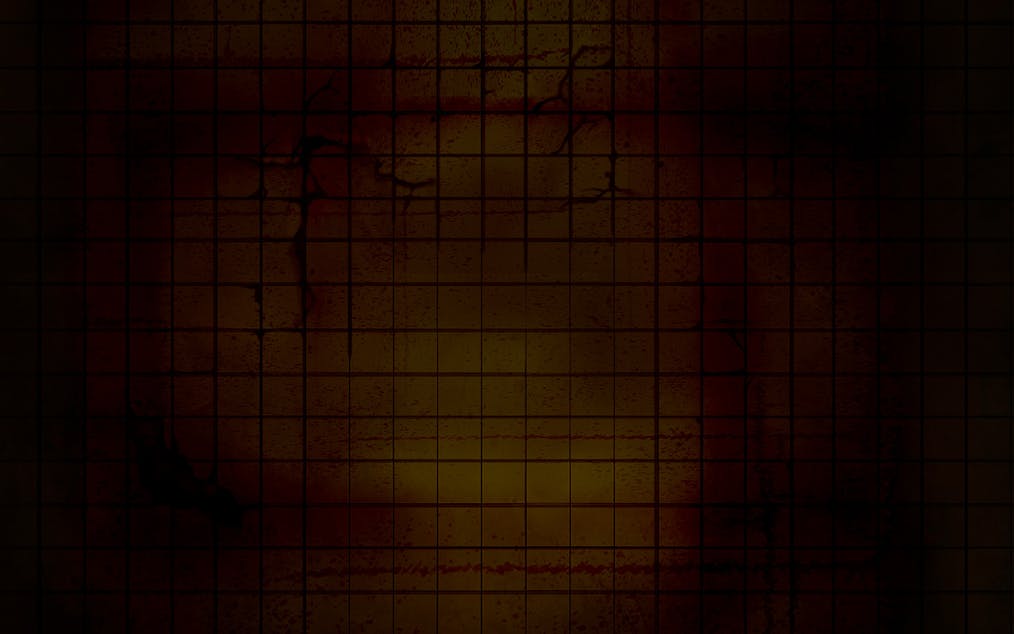 Have you tried Mental yet?

Go loco with wins in the casino slot Mental and don’t let the crazy get inside your head. Spend a night in the mental hospital and meet some of the most dangerously insane criminals in the world. Diagnose their case by spinning the reels and landing winning combinations to win up to 66,666x your wager!

Get ready to learn more about one of Nolimit City’s most interesting video slot games: Mental. We know you're eager to know the details about this amazing slot, so here you go! The game's movie theme is just the start of the fun.

There's also an element of horror that will excite you and make your gaming experience more fun. Moreover, with the ability to win in Mental using cryptocurrency, we're certain you're itching to try it out!

Mental: Walk on the wild side of the reel!

Aesthetics are important too and, in Mental, everything has been specifically crafted to make the game unique. All of the details joined together to make this a worthwhile slot. Appreciate its outstanding performance, thrilling gameplay and breathtaking visuals.

Additionally, with the digital currency feature, now it's simpler than ever to place your bets! With this new kind of betting, not only traditional money is supported but also a 100% reliable and transparent digital platform which opens up a whole new world of possibilities. Continue reading further so you see how Mental functions and so you’re ready to play.

A game's RTP... something to remember

The RTP, or ‘Return to Player’ of the game sits at 96.09%. This is a fantastic percentage for the player, as it is above the industry standard and means the house edge is only 3.91%. With an RTP like this, you've got great chances to nab a win in Mental!

Getting tired of the same old stuff?

Mental is a hit game in several regions around the world so, if you prefer slots, this could definitely be your pick. With a high volatility level, you may win less regularly with Mental but you must take into account that when you win, the prize amounts are significantly higher!

You will also find bonus items like Free Spins. What's more, you aren't limited to regular cash since Mental Bitcoin offers you the option to also place your wagers with digital currency!

All that glitters is now gold!

The minimum wager is 0.2 coins while the maximum stands at 70 coins. If you place a bet on Mental with traditional currency or using Bitcoin, your earnings could multiply by 66,666x!

Mental: Find the loose screws and wins on the reels

Feel the chill run down your spine as you look at the eerie photographs of asylum patients, brains, eyes and skeletons. Find the riches behind these disembowelled body parts and look for the hands, lungs, heart, brain and eyes on the reels acting as low paying symbols.

Prepare to go deeper into the ward and go crazy as you encounter patients 1, 2, 3 and 4 on the reels. Land them on a winning combination and go crazy with wins in casino slot Mental. Check the table below to see each symbol’s corresponding payout values at maximum wager:

Landing the xWays symbol on your reels would reveal 3 symbols of the same kind. It would also expand the reels vertically. Any symbol could be revealed with xWays symbol except the Scorpion, Spider and Dead Patient symbol.

The xSplit symbol can split one symbol into two to give you more chances of winning or split itself into two Wilds.

The xNudge Wild can nudge the other symbols on the reels and increase your multiplier by 1. The Wild multipliers can also be added to each other to increase your payout win!

The Spider symbol is used to trigger the Mental Transform feature. During this feature, the Spider symbol would transform into either a Dead Patient, Regular Patient, Wild, xWays or xSplit symbols.

A scorpion acts as the Scatter symbol of the game. Land 3 or more of these symbols on the reels to trigger the special features.

The Fire Frames can split the symbol that would land on its frame into two during the main game.

Trigger the Autopsy Free Spin feature by landing 3 Scatter symbols on the reels. During this feature, every additional Scatter you land on the fire frames would reward you with 1 Free Spin. This feature can level up to Lobotomy Free Spins and Mental Free Spins.

Trigger the Lobotomy Free Spins by landing 2 Spiders and 3 Scatter symbols on the reels to get rewarded with 10 Free Spins. For every Spider and Scatter symbol you land on the fire frame during this feature, you would receive 1 Free Spin.

The Mental Free Spin feature can be activated by landing 3 Scatter and 2 Spider symbols on the reels. Just like the Autopsy and Lobotomy feature, every special symbol that you land during this feature would reward you with an additional Free Spin.

Not sure about it yet? Visit Bitcasino and give it a try yourself! Glance over the paytable for the low-down on all the details and find out more about all the ways you can win. Take into account that Mental always has the best features available like supporting traditional and digital wallets, a 96.09% RTP and a high volatility, plus a 3-2-3-2-3 layout.

Begin your Dungeon Quest on the asylum and go crazy with wins with every spin of the reels. Your bone-chilling adventure in the casino isn’t over yet! Visit The Creepy Carnival and encounter all kinds of monsters unleashed by the Book of Shadows!