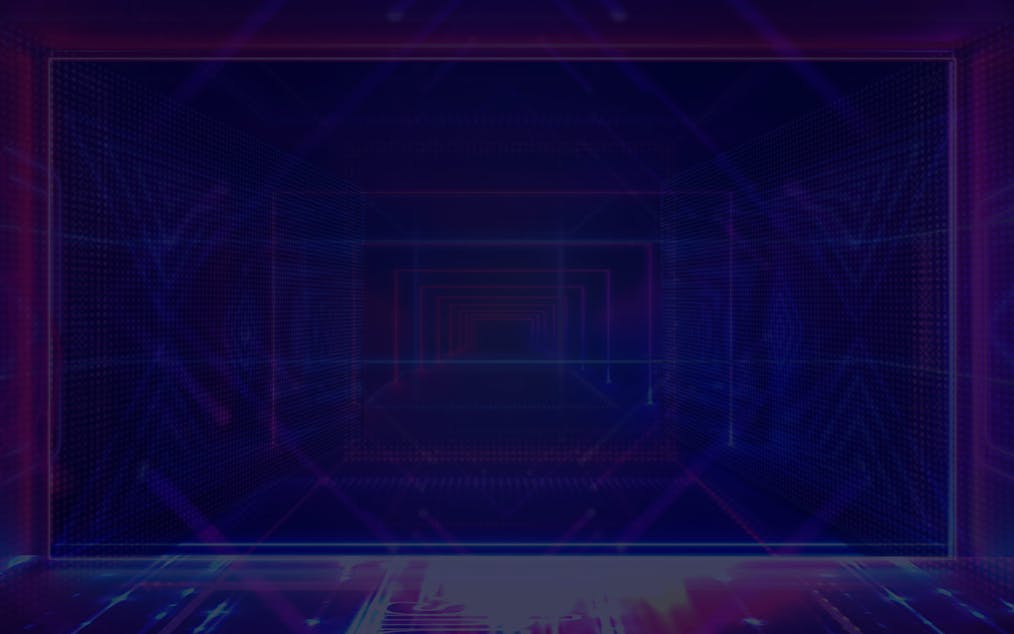 Put on your best party clothes and prepare to take part in the biggest party of the year! Everyone is raving about Pragmatic Play’s Dance Party bitcoin slot, so don’t miss out on the spectacular celebrations.

You might just get ahold of rewards that can amount to 36,450x your stake just by participating on the festivities. The neon lights keep the atmosphere lively as the reels spin at an RTP of 96.5%. Begin spinning the reels to not miss out on the great fun in casino slot Dance Party!

Get Rewards from the Dance Party

Dance your way through the 5 reels of Pragmatic Play’s casino slot Dance Party. You are provided with 243 ways for winning combinations to form on a spin. Place a minimum wager of 0.20 mBTC up to 20 mBTC per spin to begin participating in the fun. Make your way through the rave by accessing the reels from your desktop, mobile or tablet.

Get your hands on combinations made out of 1 of the 8 symbols that can grace your reels. Form winning combinations made out of sets of 3 to 5 symbols that are comprised of identical icons. Each can bestow you rewards that are also dependent on the size of the wager you placed before a spin. The size of each reward also determines whether a symbol is low paying or top-paying.

The card values Jack (Jack), Queen (Q), King (Q) and Ace (A) are utilized as low paying symbols. Landing winning combinations made out of these symbols will grant you the following values as payouts:

Symbols that are made out of neon lights serve as the top-paying symbols. Land winning combinations comprised of BARs (single and double, triple 7s and DJs at maximum bet to obtain the following values:

The game logo is utilized as the Wild symbol. It can substitute all paying symbols to form higher winning combinations. It cannot replace the Scatter. Wilds do not appear on the first reel.

The diamond that can make an appearance represents the Scatter symbol. It can appear on all reels. Landing a certain number of this symbol on a spin will trigger the Progressive Multiplier Free Spins feature.

Obtaining a Scatter symbol on a spin increases by up to 30x. If the total win multiplier is less than 10x at the end of the feature, a 10x bet multiplier is automatically rewarded. The existing multiplier for a round is applied on payouts for each spin. You can retrigger this feature by landing 5 or more Scatters on a spin.

You’ll be entering a party of brightly coloured neon light that illuminates the room with various colours. The symbols are also made from neon lights, adding more fun to Pragmatic Play’s casino slot Dance Party.

The neon lights blink whenever a winning combination is formed in Dance Party bitcoin slot. Small blue and yellow LED lights fill the border of the grid as spotlights continuously roam the expanse of the room. The diamond that can grace your reels glow brightly, enticing you to spin the reels to obtain them.

Get your hands on Fairytale Fortunes while you’re having fun in Pragmatic Play’s Dance Party bitcoin slot. The gameplay is simple and easy to understand. The special feature can bring you larger wins that you won’t be able to resist. You’ll feel like you’re growing Pixie Wings with how light you’ll feel after every sizable win. Continuously hit the ‘SPIN’ button for the fun to not stop in Dance Party bitcoin slot.