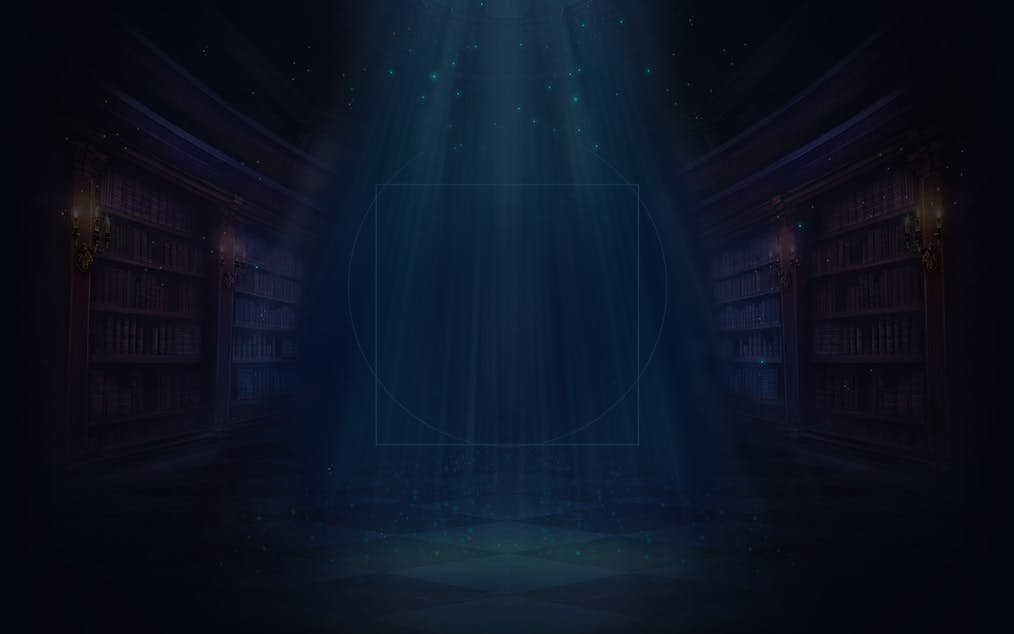 Become the apprentice of the renowned Renaissance Man and break through the mysteries of the cosmic universe. You’ll never know what treasures lie behind the door of discovery unless you open it.

Where art and science entwine together in perfect harmony, Leonardo’s library in casino slot Da Vinci’s Mystery conceals knowledge beyond comprehension. Decode his inventions and bring to light the location of riches up to 5,000 times your stake!

Da Vinci’s Mystery bitcoin slot has 5 reels and 9 paylines with an RTP of 94.69%. You may be granted with cascading symbols, free spins, multipliers and superlines to aid you in decrypting Da Vinci’s Mystery in this bitcoin slot. Wager a minimum of €0.10 or a maximum of €100 and begin your exploration.

The basic symbols used are the standard deck of cards. The high card values 10, Jack (J), Queen (Q), King (K) and Ace (A) are used as the low-paying symbols. Each has its own payouts depending on the following winning combinations if you wager the maximum bet:

The high-paying symbols are Da Vinci’s most famous creations: his book of inventions, the Polyhedra, his Flying Machine and the Mona Lisa. The rewards you can receive at maximum bet from the combinations are:

In Da Vinci’s Mystery bitcoin slot, all matching symbols pay as Scatters as long as they are on the same win line!

During Da Vinci Spins, the multipliers will increase in proportion to the amount of corresponding winning symbols.

During Da Vinci Spins, winning symbols will be removed and new ones will take their place.

Da Vinci’s Mystery: In the Library of Secrets

Humbly enter the library of the great painter and engineer, Leonardo, and marvel at his discoveries and inventions. The backdrop is a dimly lit library with a soft light piercing through the ceiling as its primary source of light. The brightness showers the dusty room in glowing particles that shimmer against rustic, wooden surface of the bookshelves. Candelabras placed on either side of the play area, partially illuminate the backdrop and add to the element of ‘Mystery’ that is the central theme of Da Vinci’s Mystery bitcoin slot.

The library setting is a tribute to the ingenuity of Da Vinci featured in his notebook of inventions that contained extensive sketches of his engineering conquests. Some of his sketches such as the Polyhedra and the Flying Machine are all brought to life as symbols in casino slot Da Vinci’s Mystery. You might unravel secrets that the world has yet to know if you read between the lines of his reverse handwriting.

Surrender your mind before the master of Arts and Sciences and be placed under his tutelage in casino slot Da Vinci’s Mystery. Stay loyal to his teachings for the knowledge that he will impart upon you will further equip you solving the mystery of his inventions and possibly be rewarded with riches up to 5,000 times your stake!

Peruse through scrolls of Ancient Script within the library and decipher the Divine Ways of the cosmic universe in casino slot Da Vinci’s Mystery!