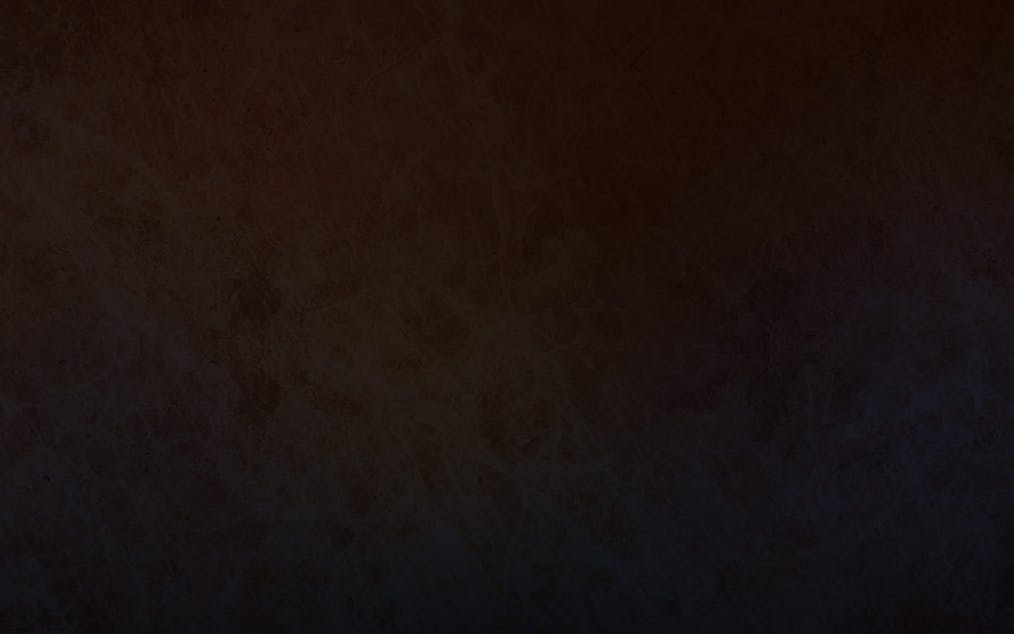 Prepare for presidential wins in Trump It Deluxe EPICWAYS!

Spare no time to stand with the most powerful people in the world and show them who holds the most power in the room by landing colossal wins on the reels. It’s time to save the world from a political war and unite the three world leaders for massive payouts on casino slot trump It Deluxe EPICWAYS.

Muster all the luck you can get and be ready to spin the reels for a chance to find the leaders of Russia, North Korea and America and win up to 50,000x your wager.

Fugaso’s Trump It Deluxe EPICWAYS takes you on the secret meeting between the world leaders. Join Trump and his friends as they fight for power and spin the 5 reels of the game with an RTP of 96.21%.

To gain the power that would unite all the leaders, you must land a winning combination in any of the 15,625 paylines of the game. However, since the world of politics is full of sacrifices, you must first wager a minimum amount of 0.1 mBTC up to the maximum amount of 1 mBTC before spinning the reels.

Play your cards right in politics and you might just get the higher power on the world leaders. Card suit symbols make up the game’s low-paying symbols of casino slot Trump it Deluxe EPICWAYS. Check the table below to see each symbol’s corresponding payout values based on the maximum wager:

The political war is a wild and epic ride. Land the animals that represent the world leaders on the reels and gain unimaginable payouts when you chance upon a winning combination. Check the table below to see each symbol’s corresponding payout values at maximum wager:

Catch North Korea’s Supreme Leader Kim Jong-un, Russian president Vladimir Putin and ex-US President Donald Trump on your reels and watch them reward you with massive prizes when you land a winning combination. Check the table below to see each symbol’s corresponding payout values at maximum wager:

The Wild symbol of casino slot Trump It Deluxe MEGAWAYS is represented by the peace symbol with the flags of North Korea, Russia and the United States of America. The Wild symbol can substitute for any paying symbol except the Scatter. Watch it appear on reels 2, 3, 4, 5 and 6 during the base game and gain more chances of forming a winning combination.

The Scatter symbol in the game is illustrated as the symbol featuring the American Eagle and American Flag. Land 3 or more of this symbol on the reels to activate the Free Spin feature.

Find yourself in the room with North Korea’s Supreme Leader Kim Jong-un, Russian president Vladimir Putin and ex-US President Donald Trump and enjoy the spectacular wins with every spin of casino slot Trump It Deluxe EPICWAYS. Its smooth graphics, impressive visuals and fluid animation will take you to an epic battle of political leaders.

Trump It Deluxe EPICWAYS: Be the man in power

Declare an all-out war in the reels and win epic prizes with Fugaso’s casino slot Trump It Deluxe EPICWAYS. Knockout all the prizes on the reels and experience the Wild Rodeo of politics with every spin.