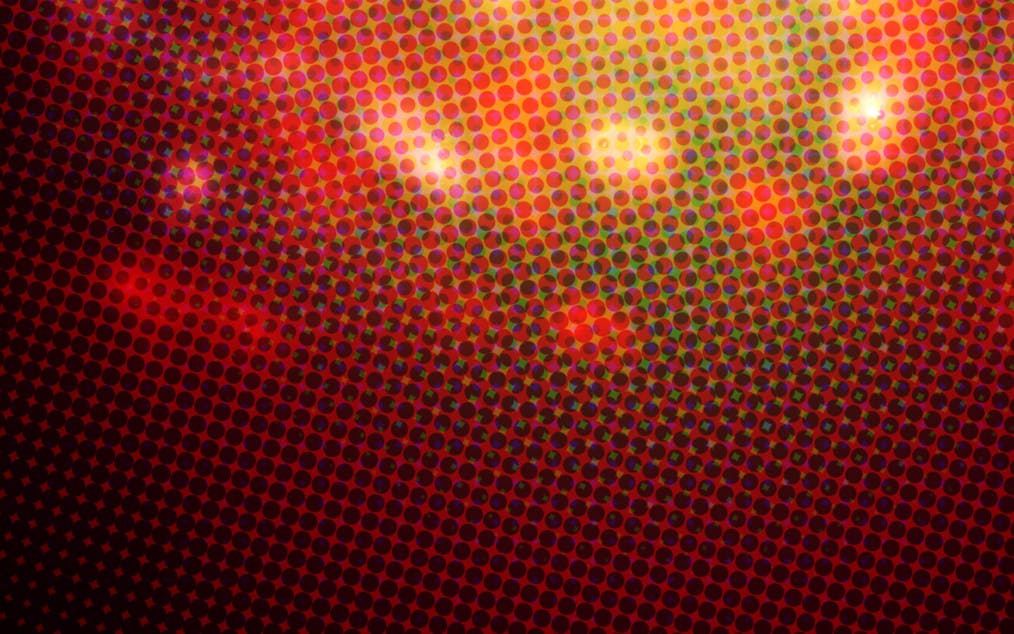 Win with the Super Duper Cherry

Get amazing wins whenever the cherries transform into another symbol in Gamomat’s casino slot Super Duper Cherry. There are also other enticing and scrumptious fruits that await you.

This is the opportunity to get your hands on rewards that can amount to €25,000 with every spin of the reels of Super Duper Cherry bitcoin slot. The reels take inspiration from classic fruit slot games, but with a modern twist. The reels spin at an RTP of 96% to make winning big even more possible!

Taste rewards as sweet as cherries from the 5 reels of casino slot Super Duper Cherry. Sets of 3 to 5 identical symbols need to land on any of the 20 paylines for payouts to be rewarded. You can only begin playing after you placed a minimum wager of €0.20 up to €100 per spin. Get your hands on the variety of fruit symbols from your desktop, mobile or tablet.

There are 6 various symbols that can grace the reels of Super Duper Cherry bitcoin slot to bestow you with prizes. A set of identical symbols must land on adjacent reels starting from the leftmost reel. The prizes that each symbol can present are dependent on the size of the wager you placed. This also determines whether a symbol is low-paying, mid-paying or top-paying.

The lemons and oranges are utilized as low paying symbols. These symbols can reward you the following payouts whenever winning combinations appear at the maximum bet:

The mid-paying symbols are represented by grapes, watermelons and the gold bell. Each of the combinations can bestow you the following amounts whenever they land at the maximum wager:

The top-paying symbols on the reels are the 7s that can reward you the following payouts whenever they appear at the maximum wager:

This feature is triggered whenever sets of 5 cherries make an appearance on any of the paylines. Extra Cherries Power feature will transform every visible cherries on the grid to any of the other paying symbols.

Landing a set of cherries on a spin can also grant you the following payout amounts at maximum wager:

The fruits that are utilized as Super Duper Cherry bitcoin slot’s paying symbols are glowing, making them look enticing and scrumptious. With stunning graphics, this slot game invites you to continuously hit that 'SPIN' button and keep getting your hands on the delectable fruits'.

Enjoy the sweet taste of winning as you spin the reels of Gamomat’s casino slot Super Duper Cherry. The simplicity of the gameplay is made possible by the classic setup of the reels. The juicy sweetness of the fruits can also result in substantial amounts of rewards, so every spin can bring in big wins.

There is no such thing as Shogun’s Secret that needs to be uncovered nor learned. You only have to go Back to the Fruits and trust that every combination can bring big wins in the Super Duper Cherry bitcoin slot.