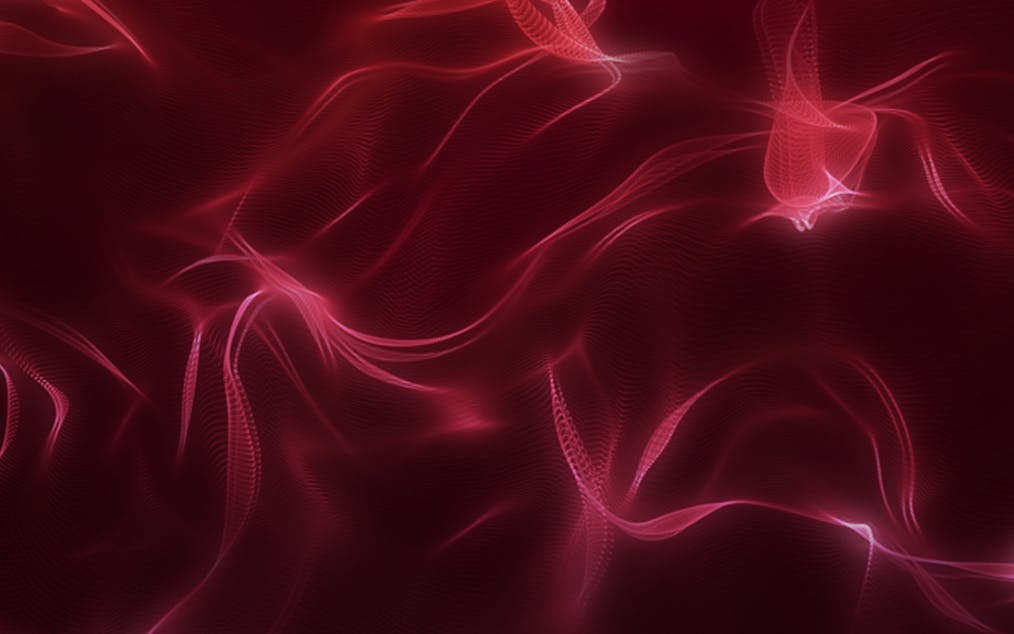 In a kingless kingdom far in the depths of the world, there is a legend that says the throne calls for its worthy ruler. Listen and heed its call when you play Gamomat’s casino slot Royal Seven XXL.

Take the reels for a spin at an RTP of 96.11% and get a chance to accumulate substantial amounts of prizes. You can win as much as 25,000 credits in every lucky spin. All you need is a compatible device that you prefer such as your desktop, tablet, or mobile phone to play this video slot game anytime and anywhere you want!

Have it Your Way at Royal Seven XXL

Once you enter this mysterious kingdom, go over the castle grounds and meet with every royal subject to win their heart. You will be given a test to prove your worthiness. All you need to do is spin all 5 reels of Royal Seven XXL bitcoin slot.

Place a wager that you prefer before you do. You can bet from a minimum of 0.01 credit to a maximum of 5 credits per spin. Watch various symbols form a winning combination made up of three or more identical symbols on adjacent reels, starting from the leftmost one.

These symbols also need to land on any of the active payline across the reels to count as a winning combination. You can opt to enable 10 or 20 active paylines in Gamomat’s casino slot Royal Seven XXL.

Regular paying symbols of this video slot game are illustrated as classic slot icons. These delectable fruits will satisfy your cravings when you get a win from them. They are cherries, lemons, oranges, plums, grapes, watermelons.

Refer to the subsequent table for their corresponding payout values based on the maximum wager you can place per spin:

On the other hand, the high paying symbol of Royal Seven XXL bitcoin slot is depicted as the lucky number seven (7). Boost your luck and fortune with the help of this symbol and its respective maximum payout values as listed below:

Royal Seven XXL: Every Detail that is Fit for a King

Gamomat’s casino slot Royal Seven XXL offers only the best things. From the substantial amounts of payouts to its regal design, each detail in this video slot game is fit for a king!

Marvel at the simple but elegant reels that are complemented with a royal shade of red. Slivers of light illuminate on the background while the luscious fruit symbols also glitter in the light, alluding to the blinding payouts you can get from them.

Take on the quest to become the ruler of the bountiful land of good luck and fortune when you play Royal Seven XXL bitcoin slot! Spin the reels and get a chance to live like a king in this royal experience.

You can rack up prizes that can amount to 25,000 credits in every spin! Ascend more than just the Tower of Power when you wager as you please. Accumulate sky-high prizes to become a legend recorded in the Book of Ages!