Rome Rise of an Empire 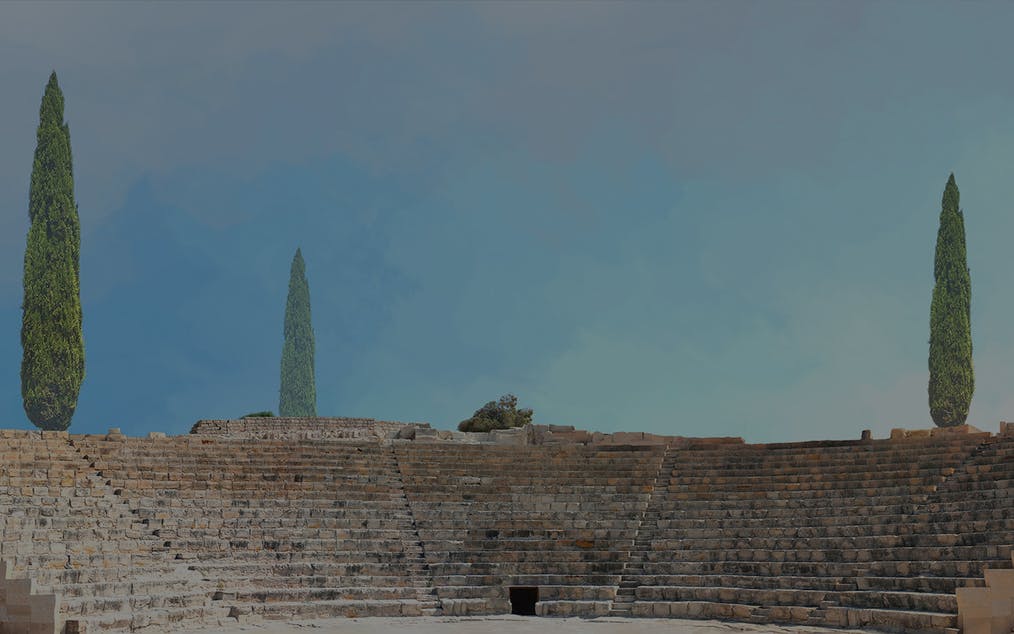 Rome, Rise of an Empire: ‘Carpe Diem’ at the Capital of the World

Experience the glory of the Roman Empire as Blueprint takes you back to the age of gladiators, emperors, and academics. Welcome to Rome, the Eternal City and now a slot game.

Stand amongst gladiators as you spin the reels and come face-to-face with Wild man-eating tigers. Earn the empress’ favour and you can even be rewarded with a cash prize of up to €500,000. There are over 10 different bonuses available in the arena. Emerge victoriously and the gods will be sure to shine on your every win as you join the ranks of the late Roman legends.

So wield your Spears of Destiny as you forge through Volcanic Cash and Uprisings in search of Urn Riches. All of this for the glory of the Roman Empire.

Rome: Rise of an Empire Details

Rome, Rise of an Empire: When in Rome, Do as the Romans Do

Blueprint’s Rome: Rise of an Empire slot is a 5-reel game featuring gladiatorial arena combat at the peak of Rome’s supremacy.

The basic symbols used are the deck suits. All wins are multiplied by your line bet. Each symbol has payouts for winning combinations based on the max bet:

The high-paying symbols are of different people and items found at a classic Roman arena. All wins are multiplied by your line bet. Each symbol has payouts for winning combinations based on the max bet:

The Wild symbols are represented by the SPQR insignia. It substitutes paying symbols except for the Bonus symbol. Getting at least 2 Wild symbols also comes with payouts for winning combinations based on the max bet:

The Bonus symbol is represented by a gold coliseum. You are awarded a Rome Bonus if you get at least 3. If you get 5 Bonus symbols, you automatically get the Big Money Bonus.

There are 5 different Rome Bonuses for you to win. They are the following:

A number of pots will appear on-screen. Upon selecting them, an item reveals itself to you. Each item matches up to a win multiplier that is triggered when you get 3 of the same item.

There is also a special item that upgrades your win multipliers. Additionally, if you manage to find 3 Golden Laurels, you automatically win the Big Money Bonus.

5 castle turrets appear on-screen and destroying each one gives you a win. As soon as you press start, two things can happen: Hit or Upgrade. Getting the Hit causes a turret to lose 1 of its 5 sections. On the other hand, getting an Upgrade causes a turret’s value to either double in value or change into the Big Money Bonus.

When a turret loses all 5 of its sections, the Bonus ends. If you managed to destroy a turret with a Big Money Bonus, you trigger it afterwards.

You are presented by an active volcano where you play Free Spins with a starting 1x multiplier. During these Free Spins, a Scatter symbol appears on the 3rd reel. This gives you a x2 or x5 win multiplier or a STOP symbol.

15 Free Spins are awarded to you and you play them on the regular reels. During your Free Spins, a stacked Empress Wild can appear randomly on a reel. Whenever it appears, you are awarded with extra cash.

You can then choose between either collecting the money or causing the Empress Wild to become sticky. On random occasion, the offer upgrades if you choose to reject it the first time.

If an Empress Wild appears on the last spin, it does not give you any monetary bonus. An Empress’s Treasure Value is given at the end of the Bonus as long as there’s an Empress Wild on the reels.

You are presented with the Roman empire and several coins. Collect coins and win big prizes. If you reveal the Collect, the Bonus ends and your wins are paid out.

Additionally, you are allowed to gamble to try and win a higher-ranking Bonus Feature. This is applicable to all Rome Bonus Features previously mentioned except for the Big Money Bonus. You may continue to Gamble until one of three things happens:

On your regular spins, a tiger can appear on-screen. When it does, it triggers 1 of 5 different modifiers for that spin. The modifiers available are the following:

Sword Strike: On a winning combination, a sword destroys the bottom row of symbols. The symbols cascade and reveal a new top row of symbols with new potential wins. This continues for 1-3 more times.

Legion’s Glory: Up to 3 stacked Wilds can drop on the reels.

Rome, Rise of an Empire: The Glory of Rome

Set inside a coliseum, the slot is surrounded by a Roman audience that watches as you spin the reels. Nestled on top is a gladiator’s used sword. Gold basket-styled embellishments are found at the corners of the slot, giving it an appearance worthy of an emperor.

Whenever you win, the sun shines down on the reels through the gaps in the coliseum’s ceiling as if the gods themselves blessed every win upon you.

The music is dominantly composed of string instruments and a flute. This gives it that authentic medieval tune commonly found around Rome’s prime.

The Roman Empire may be gone but their legacy remains strong. Throughout the centuries, they’ve influenced great parts of human society such as the development of laws, sewers, architecture, and even language. Relive the glory of the almighty Roman Empire as you pledge your loyalty to the Rome: Rise of an Empire game slot.

The gladiatorial arena welcomes all contenders. No matter who you are, you’ll be having the time of your life. You can even win up to €500,000 if you overcome all obstacles as the great Caesar once did.

If it’s more Greco-Roman-based slot games you’re looking for, then seek no further. Sail to Greece with the help of Blueprint as you witness the Fortunes of Sparta and pray to the Gods of Olympus whom they worship with such fervent loyalty.

Rome Rise of an Empire