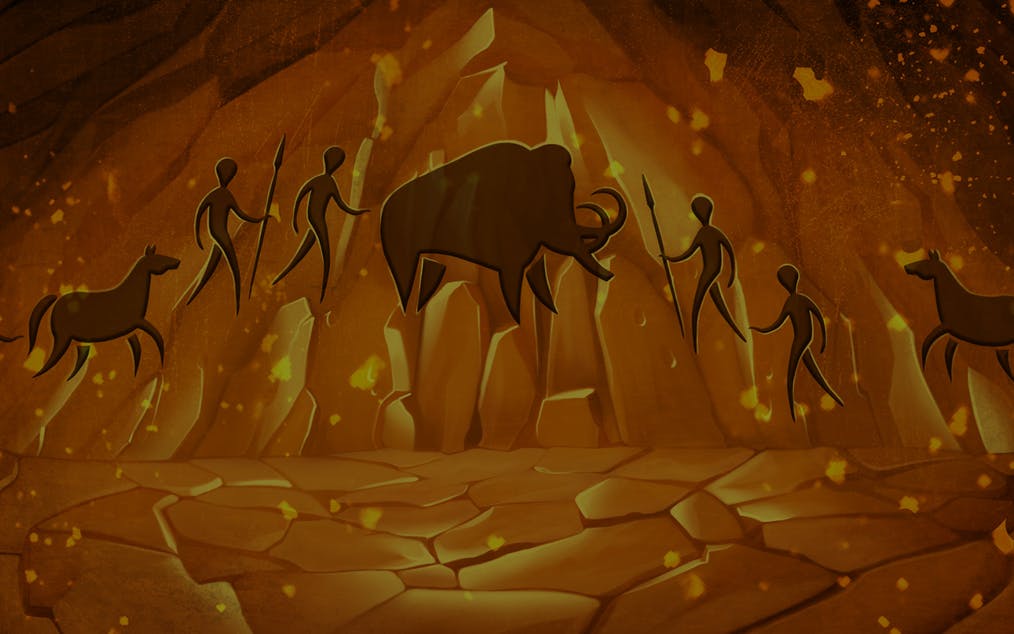 Going Back on Primal Megaways

Primal Megaways is a slots game that centres around the prehistoric animals, the Earth’s largest creatures. It will bring out your primal instincts.

These Paleolithic creatures will help you come out with a pocketful of coins every time you spin. You will have the woolly mammoth as the star of the reels. It is the largest and fiercest of the animals, plus it pays the most on the reels.

The game slot background is an artistic take of the lush forest from that era. The game provides you with a lot of ways to win so the possibilities are endless. You will be able to win up to 50,000x your stake when you play this game. Let you primal instincts run wild and play this game.

This is a slot game that has 6 reels with 46,656 ways of winning. You can play this slot game on all platforms—desktop, mobile and tablet. You can play with a minimum bet of 0.20 coins and up to a maximum of 5 coins. There are 12 different symbols that you can see as you play the game. You will also get different bonuses when you trigger a certain feature.

You will see familiar high-card symbols on the grid. The grid uses 10, Jack(J), Queen(Q), King(K) and Ace (A). These are used as regular-paying symbols. There are various combinations that will give you different winnings. They are as follows:

You will also find that the high-paying symbols are in the form of different animals. These animals are a Moose, Pig, Rhinoceros, Tiger and a Mammoth. The various combinations made with these animals can give you different winnings. They are as follows:

You will also encounter a Mystery symbol that will come out as a flaming picture. It can transform into any of the other symbols. The WILD symbol comes out as a paw print. The WILD symbols act as multipliers whenever you enter the Bonus feature. You can get 2x up to 6x if you trigger the maximum amount of Bonus Symbols. You will notice that the Bonus symbol is in the form of a Mammoth’s Skull. You can get it from any of the reels. You will get different amounts of free spins when you get these combinations:

Free spins can reward you a minimum of 10x your total bet. If you get less, 10x is automatically activated.

A Mammoth of Primal Megaways

Primal Megaways will take you to the prehistoric era. The animals themselves are fashioned from species that are mostly extinct. You can see a mountain of stones on the back of the grid. There are trees that you typically see in a history book or cartoons that have dinosaurs on them. There are also large purple flowers amongst the plants.

It is fun to watch the reels spin. The animals are animated to roar or move their heads when you get a match. The Mystery symbol flares up and swallows the tile as it transforms into another symbol. When you get a bonus on the reel, the seams of each reel is lit up with fire as you wait for the rest to finish spinning. Your whole window will be engulfed in fire whenever you get to win big on your spin. The reel will then transform into night mode when you activate the Free Spin feature.

A Comet of a Conclusion

You will enjoy seeing the different animals in Primal Megaways while you play. You will feel like you have been taken into the prehistoric era. This game slot uses MEGAWAYS™ mechanism that is powered by Big Time Gaming. The 46,656 ways of winning ensure that you will not run out of combinations. The many bonuses the game gives out will surely make you a loyal player. The game is not stingy on prizes. Primal Megaways is a game that will surely bring out your primal instincts.