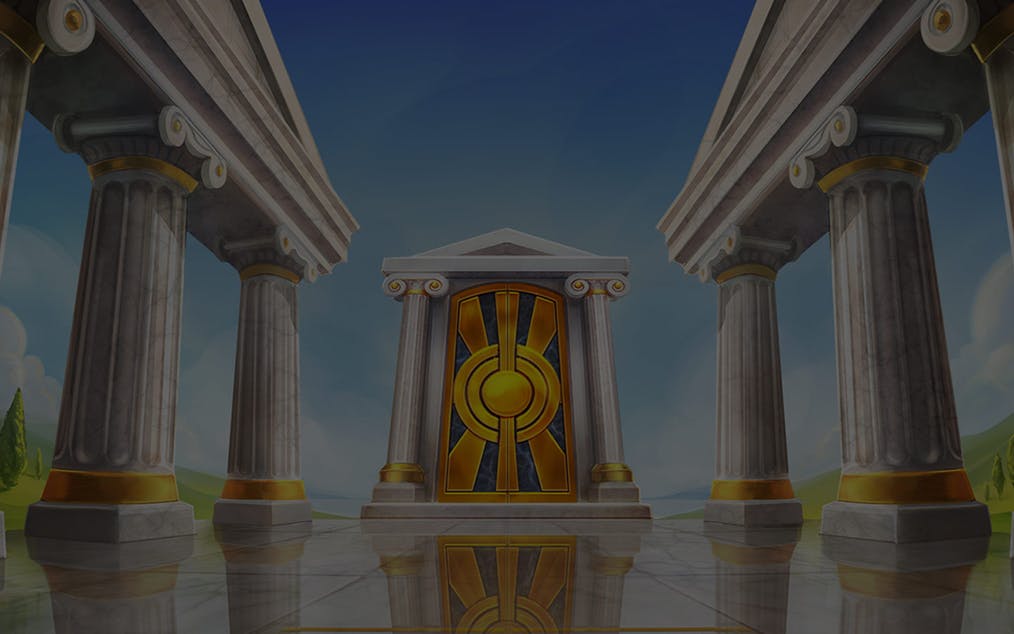 The Blessings of Midas Golden Touch

Dionysus has asked you to accept the gift of the golden touch. Turn everything to gold with your bonuses in Thunderkick’s Midas Golden Touch bitcoin slot. Will you take the Wine God’s gift?

Use the gift of golden touch in the form of free spins, sticky spins and multipliers and take a shot to have Dionysus’ ultimate blessing a £7,500 jackpot in casino slot Midas Golden Touch.

The high-paying symbols of casino slot Midas Golden Touch are depicted by the ancient myth’s key elements. You will encounter high-paying symbols represented Midas’ box of gold coins, the wine goblet, his gold laurel wreath and the king himself, Midas

Hitting a winning combination with standard symbols can earn you the following payouts based on your maximum wager:

Winning with high-paying symbols while betting the maximum amount can reward you with the following payouts:

The scatter symbol is depicted by gates of Midas’ beautiful treasure-filled halls. Hitting the scatter will open the gates and trigger a bonus round complete with free, sticky spins.

The wild symbol is represented by Midas’ golden touch. Similar to the myth, the wild symbol can also turn everything to gold with its ability to substitute standard or high-paying symbols for a winning line.

Hitting the wild symbol with a maximum bet can also score you the following prizes:

Just like Dionysus in the myth, casino slot Midas Golden Touch blesses you with the power to turn everything to gold with its bonuses. First of these bonuses is the multiplier that can boost your payouts by up to 32 times. You can have the multiplier by having wild symbols in your winning lines.

Having a certain number of wilds in your payline can grant you the following multipliers:

Midas Golden Touch: A Vision In Gold And Marble

Midas Golden Touch bitcoin slot will take you inside the Greek King’s marble hall where he catered for Dionysus’ son and gained the Wind God’s blessing. You will be amazed by the hall’s ornate details complete with red and gold tapestries that show the King’s royal tastes.

The hall shows its true beauty once you trigger the bonus round. You will be amazed by the hall’s flashy transition from peaceful marble white to luxurious gold. This is made possible by Thunderkick’s smooth animation from the subtle movements of the tapestries that would remind you of gentle Greek winds to the hall’s transformation.

The slots music stays loyal to the theme by featuring grand trumpets and wild drums that make you feel like a real adventurer in a classic tale like Midas’. The musical score of Midas Golden Touch bitcoin slot turns from magnificent to splendid upon triggering the bonus spin round signalling larger winnings.

You will find casino slot Midas Golden Touch to be a true treasure. The myth inspired visuals backed with subtle details and stellar animation married with free spins, multipliers and sticky spins that will make you feel like a true golden touch possessor. While King Midas might have decided to have his golden touch washed away, you will definitely never part with yours in Thunderkick’s Midas Golden Touch bitcoin slot.

Ready to explore more myths? Gain Odin’s favour by finding his Raven’s Eye or fight with the mythical beasts of the Alps in Yeti Battle of the Greenhat Peak.