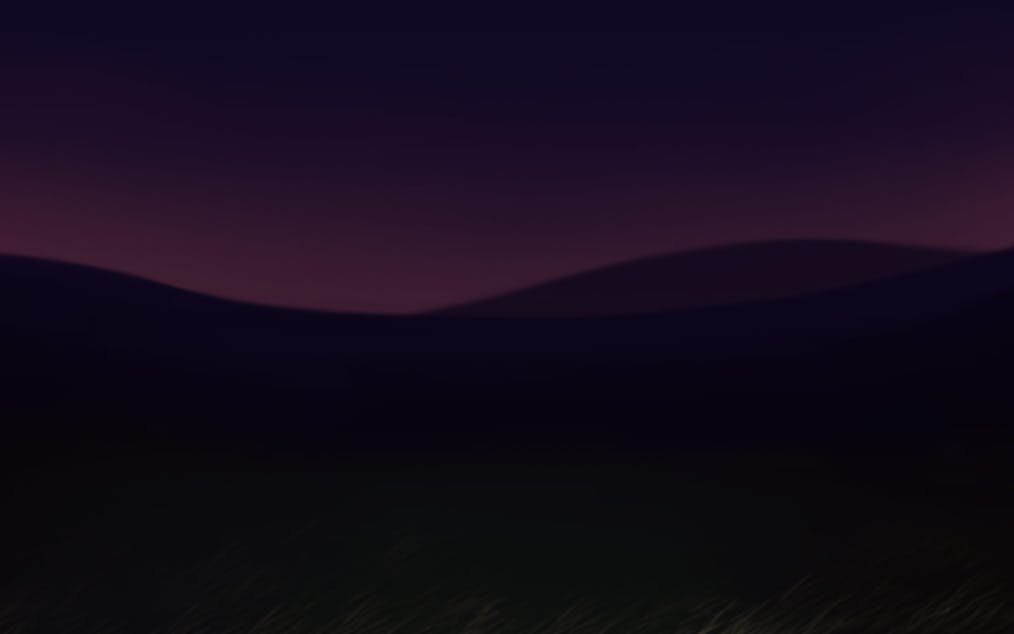 The Falcon Huntress: Soar Up and Swoop Down Wins

Climb onto your horse and call for your falcon. It is time to hunt. Race through the vast pasturelands and mountain ranges to look for a worthy hunt with the falcon huntress. Have you trained your bird to do your bidding? Soar mightily up to the azure skies and swoop down gracefully to grab wins of up to $37,500 at casino slot The Falcon Huntress!

The great region of Mongolia calls forth an adventure like no other. Join the nomadic Mongolian people in celebrating life through hunting. Place a wager and spin the reels of The Falcon Huntress bitcoin slot at an RTP of 96.1%.

The Falcon Huntress: Rule the Roost

Falconry has been a long-surviving art of hunting prevalent in Mongolia. Skilled falcon hunters bring home the most bountiful hoard. Rule the roost in casino slot The Falcon Huntress by placing a wager between $0.20 and $75 to spin the reels.

There are low and high paying symbols in casino slot The Falcon Huntress. These symbols will aid you in your hunt for good luck and fortune. The low paying symbols are 10, Jack (J), Queen (Q), King (K), and Ace (A). Their corresponding bet values are given in the table below:

On the other hand, the high paying symbols are depicted as a quill, egg, horned helmet, and the falcon huntress herself. They give massive payouts and you can read about their bet values in the table as follows:

Furthermore, a falcon serves as both the Wild and Scatter symbol. It can substitute any other symbol. The falcon also triggers the Bonus game consisting of Free Spins if you get 3 or more of the symbol.

The Falcon Huntress bitcoin slot features an Expanding Wild as well. This can occur on any winning spin in the base game. Expansion only occurs once per symbol except for the Wild. In the bonus game, every win expands according to the same rules in the base game.

Set in the faraway lands of Mongolia, the reels of The Falcon Huntress bitcoin slot find shelter under the ornate tribal tents of nomadic Mongolians. There are clay bowls of burning coal to illuminate and warm you as you spin the reels in casino slot The Falcon Huntress.

The symbols are designed to resemble intricately woven fabrics worn by the colourful nomads. The falcon huntress assumes a powerful stance to seek out her next hunt no matter the weather. You can hear the whistling of the wind as she does so. This is mixed with haunting wails of Mongolian horns that are interjected by a gong once in a while.

The Falcon Huntress bitcoin slot takes you to an adventure that involves no maps but good luck in spinning the reels to win up to $37,500 at an RTP of 96.1%. The falcon huntress has mounted her horse with her falcon at hand. She beckons you to come quickly for the early bird catches the worm.

Had a bountiful hunt? Thunderkick can help you wind down with its array of video slot games. Sit down for a quick trim and hefty prizes at Barbershop Uncut. Be at awe from seeing one of nature’s majestic beast while you spin some reels at Pink Elephants.