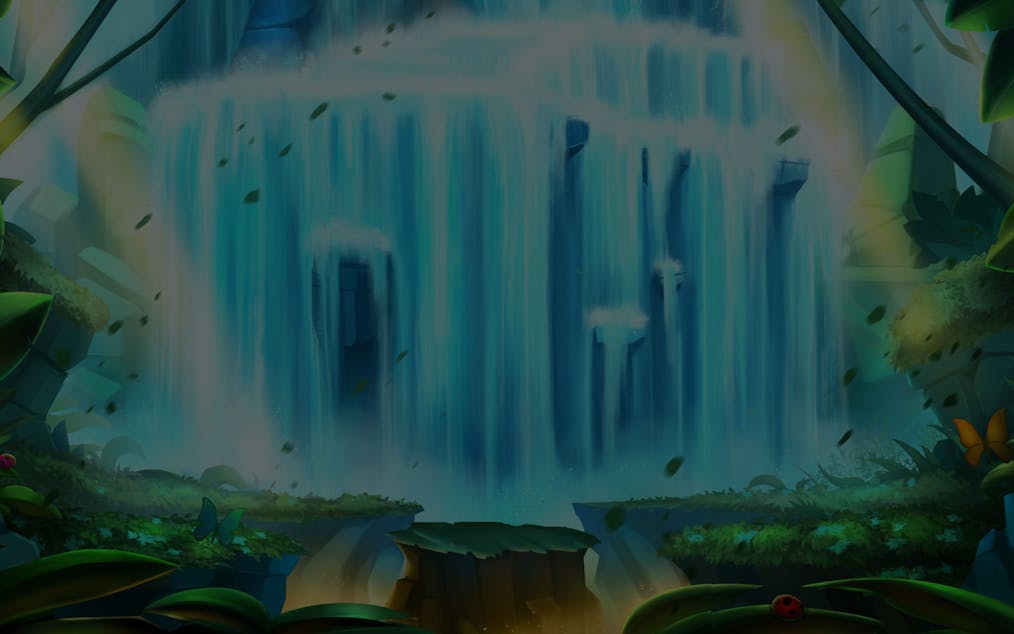 With King Kong Cash, pick yourself a barrel and see what’s inside. You may not end up with bananas, but you may end up with a jackpot of €250,000 instead.

In the jungle, anything goes—or at least, that’s what Sleepy Kong likes to believe. Watch him wake up and switch up the grid, bombarding you with a feast of bonuses and rewards worthy of a king of the jungle. If you love prizes, then you’re going to love this.

Get ready to go bananas because it’s time to play King Kong Cash!

The King Kong Cash slot game by Blueprint Gaming features the incredibly lively jungle and its many fun-loving natives.

Together, the standard deck high cards as the basic symbols and the various animal pals as the high-paying symbols all have their own payouts for each winning combination you land:

Along with the symbols, a King Kong Bonus symbol also occasionally appears on the slot. You unlock the King Kong Bonus when you get at least 3 of them and are then presented with a wheel. The wheel awards 1 of 5 bonus games:

There are also times where Sleepy Kong awakens from his nap on a spin. When this happens, you earn 1 of 5 ‘Monkey Modifiers’:

King Kong Cash: Monkeys and Barrels? Is This the Right Game?

The game makes use of its namesake by placing players in a jungle. All around are ancient stone tiles and statues that have since been reclaimed by nature. With the font used in the game, it’s hard not to think of the clear reference to another well-known game series involving monkeys and barrels.

Sleepy Kong on the side is, as you’d expect, sleeping with a crown resting nicely on his head. The animations that play when you manage to wake him up and earn his rewards are comedic and it’s difficult not to at least give a chuckle. Sleepy Kong isn’t the only one here. The other symbols in the game are the rest of his furry—and scaley—friends: the Rhino, Crocodile, Parrot, and Tiger.

King Kong Cash: The True King of the Jungle

Blueprint Gaming’s King Kong Cash is an enjoyable casino slot with an arsenal of various bonuses to offer you. Groove along to the bongos, and you may even win €250,000 if you get lucky choosing the right barrel. It’s not easy to find so many loyal animals in the jungle ready to play. It’s also not that easy to find so many barrels in one place.

If you’ve ever been a fan of video games, then this is a great slot game for you. There’s no doubt you’ll recognize the theme the instant you open the game. So, hop in. It’s time to go bananas!

While you’re at it, head even deeper into the jungle for a chance at the Jungle Jackpots. Don’t forget to keep an eye out for even more rewards with the Return of Kong Megaways.