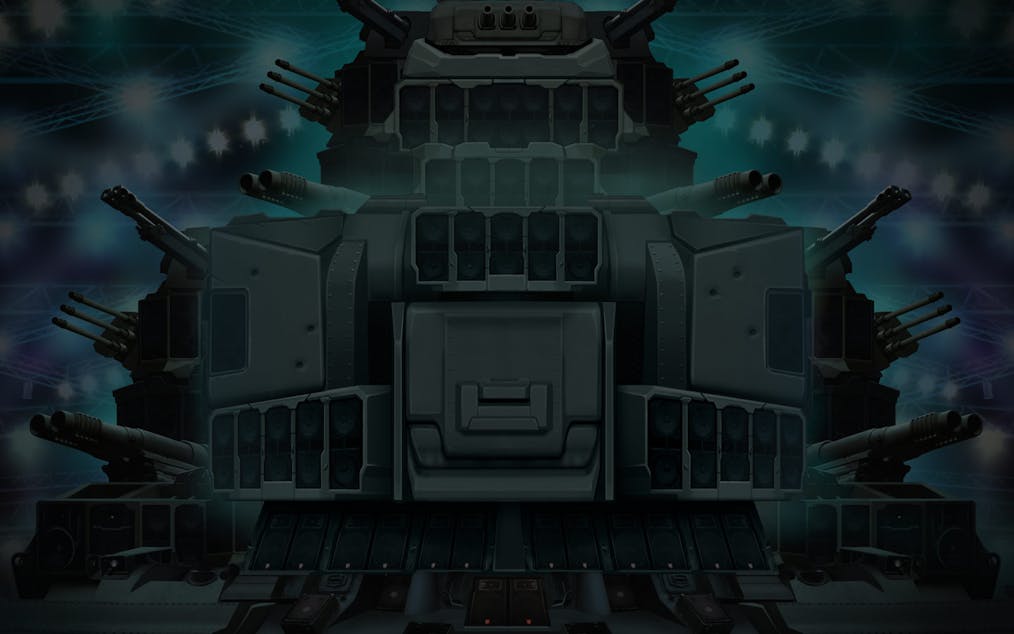 Feel Your Power Surge with Sabaton

‘Pride of a nation, a beast made of steel. Bismarck in motion, king of the...reels?’

Bang your heads to Sabaton’s guitar chops and feel your power surge! Knock at the doors of your inner hero and relive the experience of being on the frontlines. March to Sabaton’s songs and make the reels explode in this lyrical slot game! Play at 96.5% slot game RTP and win up to €500,000!

Spin to the battlegrounds, hero!

Get ready to spin these symbols as Sabaton’s war hymns play in the background! Sabaton game slot uses low and mega symbols during gameplay. Keep an eye out for warfare elements that define war heroes! Galea, Aviator Hat and Bullets, Three of Swords Badge, and Hand Grenade are low symbols that give the following payouts at maximum bet:

This wouldn’t be a Sabaton slot game without the band members, of course! The mega symbols for this casino slot game are the members of the power metal rock band Sabaton! Keep your eyes peeled for Pär, Chris, Hannes and Tommy as they give the following payouts at maximum bet:

For this slot, Sabaton’s frontman Joakim Brodén acts as the Wild. Getting a number of Wilds gives the following payouts at maximum bet:

Your heroism is rewarded here at Sabaton casino slot game! Get ready for a chance to win big with Sabaton’s special features.

Sabaton has a Chained Reels feature where 2 to 3 adjacent reels will be linked to show the same symbol. The Wild and the Mega symbols can occupy all two or three Chained Reels. Another feature is Last Stand, where one or two reels become Wild reels. Both are activated at random.

Another feature is the Battalion Spins. You have 7 Free Spins at first but it can be re-triggered when you earn 9 or more scatters. Reels 2, 3 and 4 are linked throughout the mode. Free Spin re-triggers are unlimited, which can win you up to 5000x your bet!

Sabaton is a slot game based off of the lyrics of a Swedish power metal rock band of the same name. The graphics of the game is highly praiseworthy. This game welcomes you into the stage set-up with a massive warship, ready for combat.

The colour schemes are heavy and war-like, emphasized by the low symbols that are warfare elements. The animation is fit for a battleground because it works well with the graphics of this game.

While its graphics are great in all aspects, the music is the main event of this casino slot aside from the reels itself. A slow and melodious battle hymn plays in the background as you spin the reels, and heavy clanks resound as you click the controls. Once you’ve scored your first win, guitar chops and steady beats of Sabaton’s Bismarck start playing. Bismarck’s lyrics are about the German Battleship of the same name that sunk in 1941.

Overall, the elements of the game melt beautifully with the music, giving you a wartime vibe as you spin the reels. Step into the stage as Sabaton takes you to a battlefield where the goal is to win the war of paylines!

Sabaton is a game for the courageous. This game perfectly captures the atmosphere of war and blends it beautifully with Sabaton’s music.  Loyal players are rewarded, so keep playing and you might just get a shot at that €500,000 jackpot!

Play’n Go continues to mould elements together to form new games for your entertainment. Discover brave heroes and their adventures as Play’n Go gives you Dragon Ship and Tower Quest