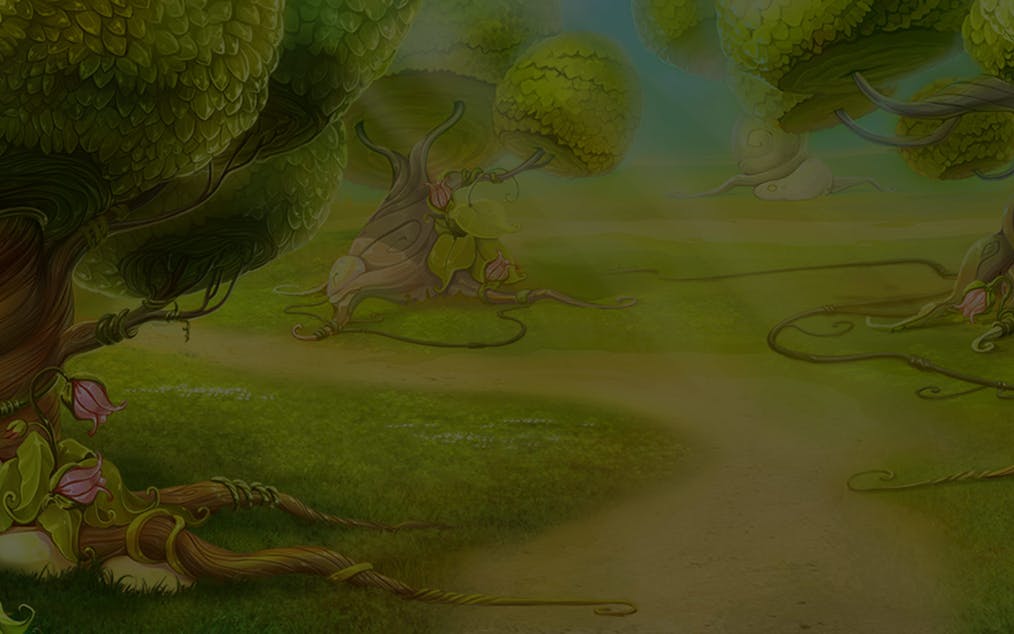 Rolling Roger is Coming Your Way

Come with Rolling Roger to start collecting acorns and get a chance to receive substantial amounts of rewards. Roger is here to help you get big payouts as he rolls over the symbols on the grid.

Step inside the luscious forest where Roger resides along with his friends in casino slot Rolling Roger. Roger rolls around the grid for you to get acorns that can help you in playing the free games. The more acorns you collect, the more games you can play. Landing the Scatter symbol can reward you with up to 100x your bet if you get to collect 5 on a single spin.

Start spinning the reels of Rolling Roger bitcoin slot and win up to 5,000x your bet when you score the highest combinations.

Let’s Have Fun with Rolling Roger

Rolling Roger bitcoin utilizes 5 reels that can provide you with up to 25 ways to win. It uses a theme that highlights animals, especially the adorable hedgehog named Roger that is this game’s iconic character. Start playing this slot game from your desktop, or if you’re on the go, you can also access it from your mobile or tablet. You can start playing with a minimum bet of €0.25 up to €125 per spin.

The nine symbols of casino slot Rolling Roger can land on the reels to form winning combinations. The combinations from each symbol can present you with various rewards based on the size of your bets. This also divides the symbols between regular paying and high paying depending on the size of the payout provided.

The various high card values 10, Jack (J), Queen (Q), King (K) and Ace (A) are used as the regular paying symbols on the reels. The rewards you can receive at maximum bet from the winning combinations are:

The various animal characters of this slot game are used as the high paying symbols. There is a frog, caterpillar, bee and snail that can land on the reels. The rewards you can receive at maximum bet from the winning combinations are:

The Wild symbol that is made from a single plank or square wood can substitute all paying symbols on the reels except the Scatter symbol. You can receive the rewards it presents only when there are no other symbols collected in a spin. The rewards you can receive from the combinations at maximum bet are:

This symbol can only appear after 40 or more acorns are collected and does not appear during free games. Landing 3 or more of the Scatter symbol can trigger the Free Games feature, but it cannot be retriggered. Each of the free game you get costs 1 acorn and can be played until no more acorns are left.

You will see Roger roll over 3 to 15 positions in the reels. This can include the positions it occupied at the start of the spin. Roger does not roll over a symbol twice. The roll counter that you see above the reels increases by 1 for every symbol Roger rolls over.

Roger cannot collect any of the Scatter symbols that can appear. When Roger rolls over high paying symbols during the base game, you will notice the acorn counter increases by 1. You can collect only up to 120 acorns at a time. If Roger rolls over a regular paying symbol in the free games feature, the symbol Roger rolled on will turn into a Wild at the cost of 5 acorns.

Roger will drop to the bottom of the grid when he stops and all symbols collected will pay according to the paytable. If there are more than 6 of any symbol collected, the highest pay is rewarded for each extra symbol you obtained. If Roger rolls over a Wild symbol, all the symbol counts increase by 1, including the symbols that have yet to be collected. The payouts you will receive are multiplied by the bet level.

Rolling Roger bitcoin slot is situated in the middle of a lush green forest where the adorable animals can live in peace. The trees visible in the background are covered with lush green leaves, teeming with life.

The reels can change seasons whenever you have collected a certain number of acorns. When the reels transition into Autumn season, the leaves of the trees and plants will change into vibrant shades of red and orange. The reels can also transition into winter where everything is covered with fluffy, pure white snow once you successfully collect 120 acorns.

The animals used as symbols in casino slot Rolling Roger possess vibrant colours that make them seem more alive. The music scoring you hear in the background can remind you of some of your favourite cartoons from olden times.

That is Enough, Rolling Roger!

Rolling Roger bitcoin slot uses engaging gameplay that is also easy to understand. It can give you generous rewards whenever you land high winning combinations. The casino slot Rolling Roger uses the adorable hedgehog Roger as its character. This can be enough to entice you to play more. The collection and usage of the acorns in this slot game can bring more thrill into the gameplay. Don’t miss out on the awesome rewards this slot game has to offer. Start spinning the reels.

Set foot into Santa’s Village where you can see Arctic Wonders as you visit the extensive library that Habanero has to offer.