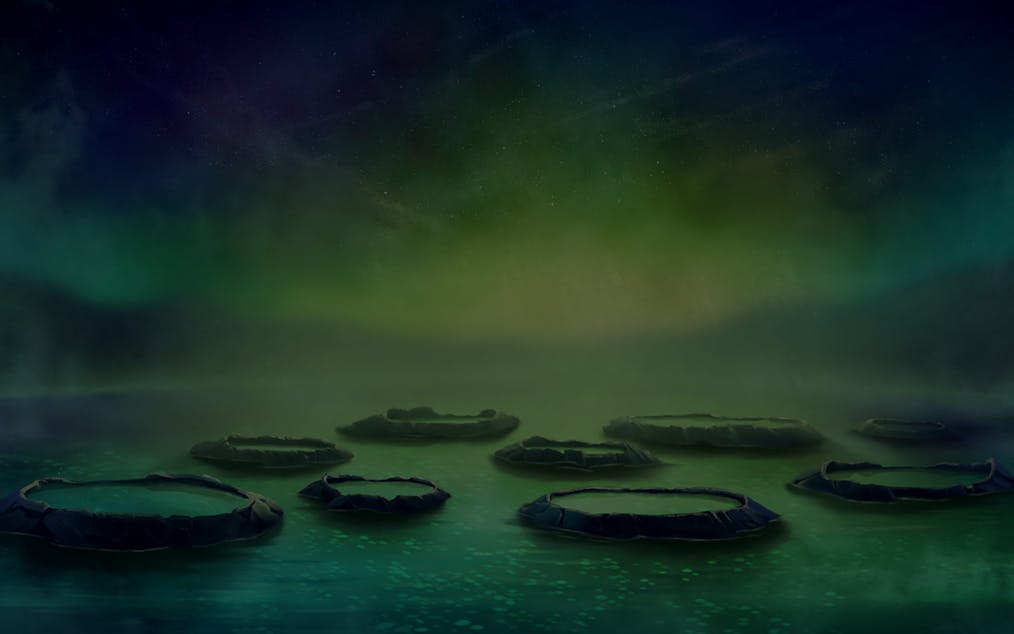 Kamchatka: A Hidden Gem in the Russian Peninsula

See the home of mighty brown bears and exquisite fauna for yourself through Kamchatka bitcoin slot. It’s in a hidden far eastern isle in Russia and it remains detached from the entire world, existing on their own as a land of the free.

No matter what you do, appreciate but don’t exploit because sooner rather than later, the hidden beauty might be up for scraps. Once that happens, there will be nothing you can do except weep in agony for the lost gem. Preserve and observe for a chance to win 30,000 credits in casino slot Kamchatka!

Kamchatka is the Land of the Free Spirited

Once you enter the world of Kamchatka bitcoin slot, you’ll know that heaven exists. The land is picturesque as it is abundant with 243 ways to win on five reels. You’ll have a 96% RTP along with Free Games, Geyser Bonus and a Risk Game to make your visit more memorable.

You’ll find card royalties and wild creatures as symbols in casino slot Kamchatka. The symbols each have their own payout based on various combinations that land on the reels.

The low-paying symbols include a Jack (J), Queen (Q), King (K) and Ace (A). Landing a set of these royalties can reward you these amounts on maximum wager:

The high-paying symbols include a fish, eagle, fox, wolf and moose. Landing a set of these wild animals can reward you the following amounts on maximum wager:

The Bonus symbol that activates the Geyser Bonus feature is represented by a Geyser. Landing a set of Geyser symbols can reward you these amounts on maximum wager:

The Stacked Wild symbol that can replace all symbols except the Scatter and Geyser symbols is represented a Mighty Bear. Landing a set of Wild symbols can reward you these amounts on maximum wager:

The Scatter symbol that counts in any position is represented by an Erupting Volcano. Landing a set of Scatter symbols can reward you these amounts on maximum wager:

You can receive 15 Free Games when you land three or more Scatter symbols in the base game. You can win additional Free Games and double your payouts within the feature.

You activate the Geyser Bonus by landing Geyser symbols on reels 1 and 5. Once active, you’ll get a chance to pick five rewards that have 2x to 15x multiplier values.

The 2x multiplier is not applied to your winnings in case you activate the Geyser Bonus within the Free Games. In the same manner, activating the two features on the same spin means that the Bonus is played out first before the Free Games.

Through this Risk Game, you have the chance to win twice your payout to a maximum of 10 rounds. To do so, you’ll need to pick one out of four cards dealt face-down and defeat the Dealer’s card.

You win by getting a card of higher value. Endorphina also provides you an ace in this Risk Game, because you get to receive the Jack that can beat all the other cards, but the Dealer doesn’t. If you don’t want to bother with risking your wins, you can always choose ‘Take Win’.

The Spiritual Environment of Kamchatka

Set foot in a world untouched by modernity and civilization. Where wild creatures run free and live in peace. Where natural forces take its course through volcanic and geyser eruptions. You’ll find all that and more in the sacred ground of Kamchatka bitcoin slot.

It is believed that the elements water, air, earth and fire all collide in this land. Endorphina’s design shows you just that because of the volcano erupting fiery magma and ashy clouds of smoke, while there’s rain pouring hard from cumulus clouds on the abundant ground.

Bright touches of red and green liven the grey clouds in the blue sky on your reels. These colours combine to mimic the strong weather conditions in the Kamchatka Peninsula. Endorphina delivers a hidden gem at the tips of your fingers through casino slot Kamchatka.

At the rate that global warming’s going, you might not get the chance to see this beautiful land firsthand. Lucky for you, Endorphina has captured its magnificence and turned it into a game that can stand the test of time.

Of course, you don’t want to lose a sacred ground such as Kamchatka bitcoin slot, so you must do everything in your power to preserve its natural state. If you do get the chance to visit this foreign land, see to it that you leave it as you saw it—untouched, raw and perfectly imperfect.

Doing so grants you the opportunity to win 30,000 credits as a prize not only for playing casino slot Kamchatka, but also for staying loyal to your promise.

Know your history through Endorphina’s Pachamama, Chunjie and Urartu. If you’ve never heard of any of these before, then it’s high time that you do!