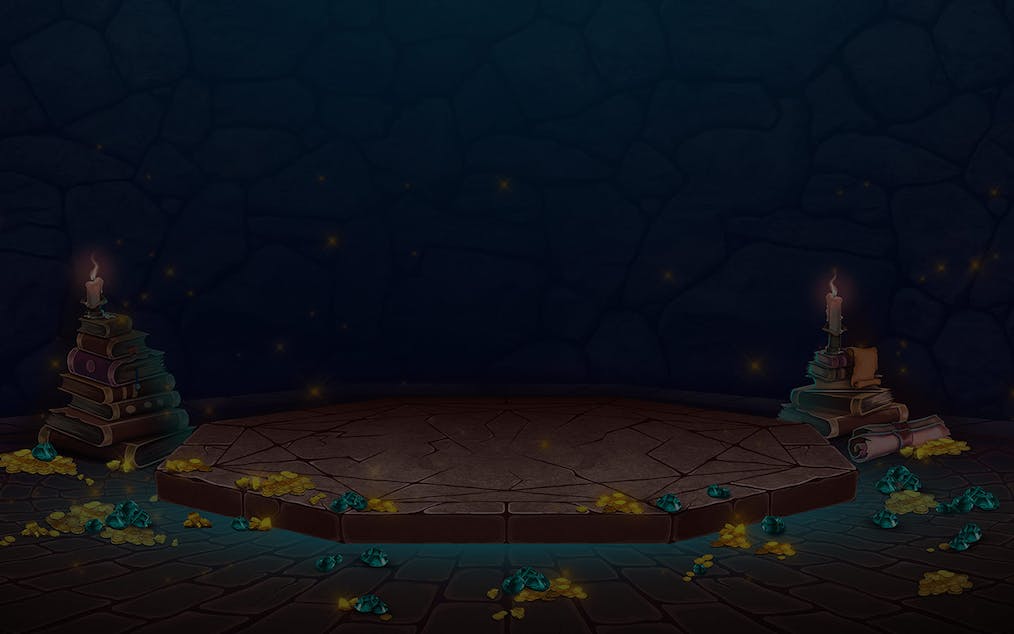 Alchemy Fortunes: Drink the elixir of luck to lure in rewards

You move to your grandfather’s hometown and your suitcases are still left unpacked on the couch. The place is rumoured to be ruled by witches that never managed to leave the land when the Grand Wizard put curses upon them, forever banishing their evil magic. Hours after sulking in your home, you set out to explore the forest nearby. That’s when you see casino slot Alchemy Fortunes, its magic still hanging around its grim castle. It slowly lures you in to press the button, offering a jackpot worth 1,100x your stake.

Bottles of hundred-year-old elixirs sit upon the abandoned shelves, serving as the only key to unlock the rewards. Put your luck and magic to the test when you start playing Alchemy Rewards with the help of an RTP of 96.41%!

Mix your wins to spring up Alchemy Fortunes

Try mixing potions and reviving the lost magic of the town by landing winning combinations in one spin! With just a minimum bet of 0.20 credits and a maximum wager of 100 credits, the cryptic fortunes will be yours in no time. Don’t forget to read the instructions left by the sorcerer on the floor!

Start mixing your wins by landing low paying symbols on the reels! They appear as blue, pink, green and orange rocks that can double your payouts up to 2,500 credits. Based on the maximum waging amount, listed below are the following rewards you can win:

You never imagine yourself becoming a sorcerer, much less try your luck winning the jackpot prize. Keep the magic flowing and find the blue, pink, green and orange potions sitting on the reels. If luck is on your side, you can win the following payouts based on the maximum bet amount:

When the Rolling Reels feature is activated, winning symbols will be collected to the Magic Potion Meter and replaced by new ones. This feature can reward players consecutive wins for as long as new winning combinations are formed.

In the base game, up to 6 Wild symbols may appear on the reels during a non-winning spin. You are also given 5 Wilds at the beginning of each spin when the Free Spins round is activated.

The Magic Potion Meter feature is available during the base game and the free spins round. Once you collect a certain number of winning symbols, you’d reach a level where you get rewarded with the following:

Alchemy Fortunes: Cast a spell and bet on it

You enter the tower clueless on what you’ll find. After exploring the place and climbing five staircases, you reach the stone chamber on top of the castle. This is where the banished witches performed their magic, away from the prying eyes of common folk. The grid is displayed against a massive purple stone wall, surrounded by stacks of books and candles. Coins and gems are spread across the cobblestone floor that the head sorcerer abandoned out of panic.

Explore the magical land of casino slot Alchemy Fortunes and get the chance to win 1,100x your original stake! Collect winning symbols to fill the magic potion feature and activate rewards on the way. Lock A Luck and meet the Kings of Crystals hidden underground!