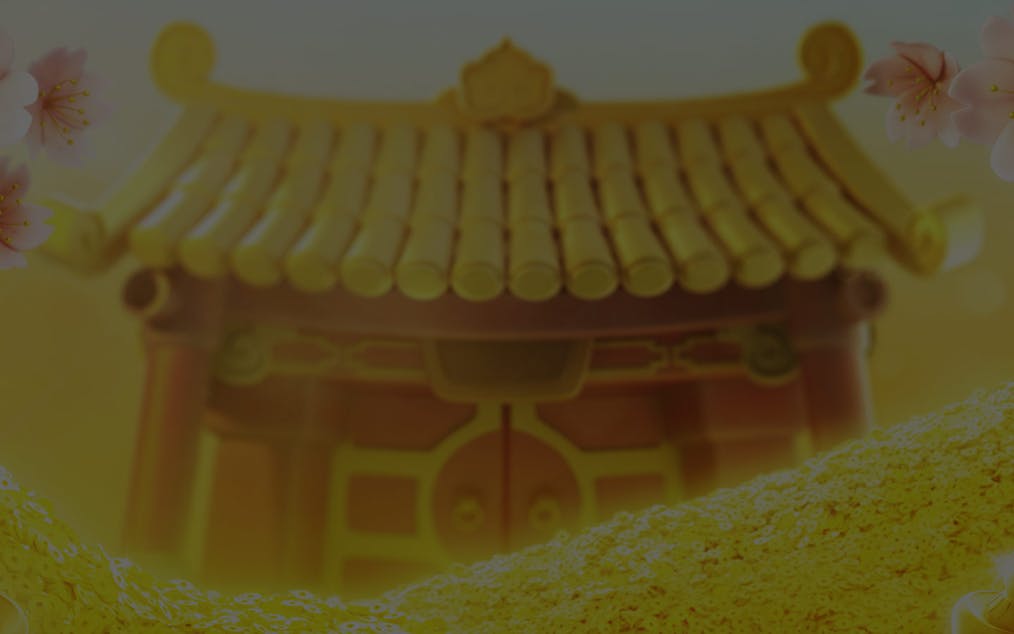 Enter the Palace of Gold in Win Win Won!

Get blinded by the sea of gold ingots laid before your very eyes in casino slot Win Win Won! Spin the reels in this classic, Asian-themed slot and get the chance to pocket a portion or all of the gold that your eyes can see!

At the foot of the mountain of gold, an adorable corgi patiently guards the treasures and riches overflowing from the Golden Palace. Befriend and play with Won-Won the palace dog and he’ll show you tricks that’ll increase your chances to win golden ingots worth 7,800x your stake in Win Win Won bitcoin slot!

Every year is the year of the dog at the golden palace sitting atop mountains and mountains of gold coins and ingots in casino slot Win Win Won!

Befriend the palace guardian, Won-Won, and he’ll let you spin the slot’s 3x1 reels. Start spinning the reels by giving him delightful treats and wagering a minimum of 0.25 mBTC up to a maximum of 15 mBTC. Winning is especially achievable in this 1-payline format because you only need to land 3 matching symbols to win!

You are able to choose between three ingots with their corresponding multipliers and costs in this feature. Choose between Ingot 1 (worth equal to your bet), Ingot 2 (worth twice your bet), or Ingot 3 (worth thrice your bet) before spinning the reels!

If you select Ingot 2 or 3, the Multiplier Reel feature will be activated!

The symbols are all of Won-Won’s favourite bones and chew toys, along with Chinese characters carved onto jades, emerald and gold! The rewards you can receive at maximum bet from the combinations are:

In casino slot Win Win Won, everything that your eyes gaze upon is shining, glittering gold! No wonder the palace dog Won-Won’s tail wags so energetically; who wouldn’t be jumping around in glee with mountains and mountains of gold laid before their feet?

PGSoft drenches the screen in the lustrous and lavish shade of gold with Win Win Won bitcoin slot’s bright and crisp graphics. As expected from a Chinese-themed video slot, the lucky colours of gold and red dominate the slot’s colour palette.

Win Win Won bitcoin slot boasts stunning and engaging animation with its overly-enthusiastic mascot and star of the show, Won-Won the palace guardian. Skip around like the energetic dog every time you hit winning combinations in the thoroughly extravagant casino slot, Win Win Won!

Win Win Won: It’s The Year of the Dog!

Take a deep breath and dive into the sea of gold ingots and coins in casino slot Win Win Won! Go ahead and bet the maximum Ingot bet and get the opportunity of winning the jackpot prize 7,800x! Don’t worry about your chances because you’re in the lucky country of China. It’s overflowing with gold in Win Win Won bitcoin slot so hold onto a lifeline and make sure you don’t get swept away by the currents of glee!

After your little playdate with Won-Won, head over to the Tree of Fortune where the Prosperity Lion resides and earn the opportunity to win more gold coins!