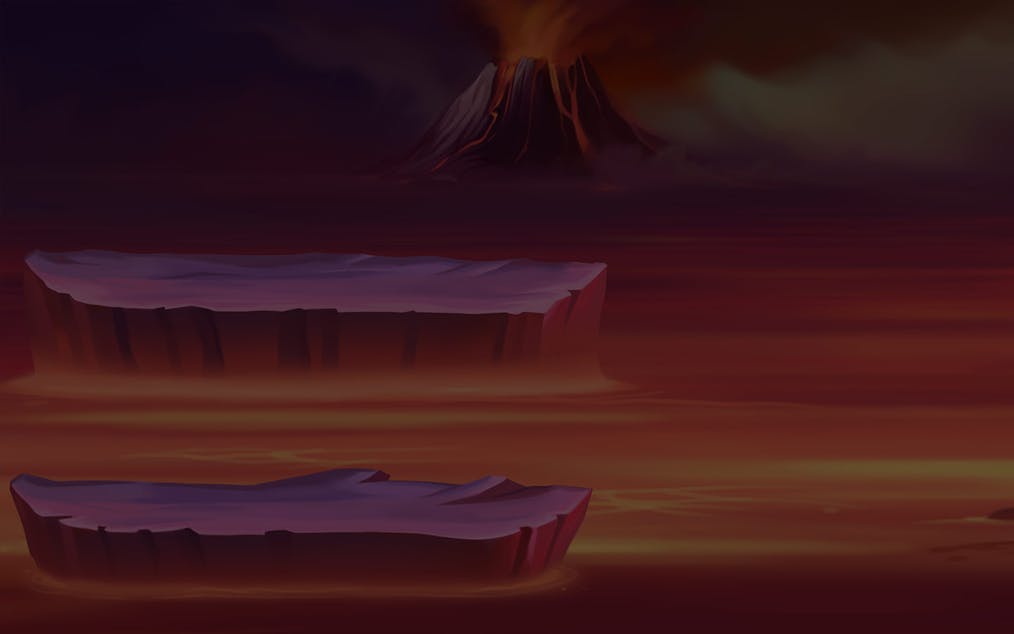 Fly into the Wild Worlds

NetEnt has innovated a new kind of slot game with Wild Worlds. You are taken into the control room of the three feathery heroes.

In this game slot’s free spin feature, you will be pulled into a world of RPG-like battles. You will be helping the three heroes battle monsters and bosses as you get winning combinations. The reels are full of gems and the heroes’ emblems that will help you in your battle. Wild Worlds will take you to a whole other universe that you did not expect. Play Wild Worlds slots and get ready for your world to be shaken up by its awesome gameplay.

Wild Worlds is a 5x5 Cascading slot with 20 paylines. It has a minimum bet of 20 coins and goes up to 200 coins. The smallest coin value is 0.01 and can go up to 2.00. The symbols on the reels are gemstones in the form of the heroes.

The actions on the board are accompanied by an EDM track. There are 6 regular pay symbols. They vary in shape and colours. There are two kinds symbols attached to the three heroes with their same corresponding colour: pink, blue, or green.

Wild Worlds has a unique slot format and gameplay. You will notice that the game utilizes a series of unique bonus plays that are like an RPG battle.

It has a Destroy feature where, if there are no winning combinations, it retains one symbol of a random colour and destroys all other symbols. New symbols will fall into the board to replace the destroyed ones. The Destroy feature appears at random.

The Hero Wilds feature is deployed whenever a combination of the same hero is destroyed. The symbols of the same kind will then transform into Wild symbols. This will happen before the next Avalanche starts. Hero Wilds will continue until there are no more winning combinations. Getting 3 bonus symbols at the same time from anywhere in the board triggers 8 free spins. Free Spins are portrayed as battles. The heroes will battle 2 types of monsters: 3 Captains and a Boss.

Before the Free Spins begin, you will be spinning a wheel to determine what world you will play the free spins. The left portion of the board then transforms into a battlefield. There are 3 worlds on the Free Spin feature: Dark Forest, Ice World, and Fire Lands. The Dark Forest has spreading wilds. The Ice Forest utilizes heavy wilds.

The Fire Land uses random wilds. The heroes will take on the 3 monsters on the first half of the battle. When all the Captains are defeated, a Boss appears for the heroes to defeat. The Captains each have 15 health points. On the other hand, the Boss has 105 health points. If the Boss is destroyed, the existing Avalanche will continue until winning combinations ran out.

Wild Worlds utilizes an RPG-like hero battle setup. The characters are like typical heroes that battle monsters. The gamified setup and its fun animations make the game more exciting to play. You will see that the screen is split in the middle as you play.

On the left, the 3 heroes are seen sitting in an office-like environment. The game background changes, depending on what mode you will enter. This scene will change into a battlefield whenever Free Spins are activated. In the background, you will hear EDM music playing as an accompaniment for the game.

The reels incorporate NetEnt’s Avalanche Mechanic, where symbols fall into position instead of spin. Whenever a winning combination is made, the symbols explode and then disappear. You will also notice that the heroes will cheer on whenever the gems of their corresponding colour explode. This is what sets this game apart from the other slot games. Having their story play out like an RPG is new and intriguing that you will not be able to stop playing.

The gameplay for Wild Worlds is pretty new and refreshing. You will find yourself in a whole other world where there are heroes, monsters and bosses. It will not be hard to be a loyal player of the game. You will get immersed in a thrilling game as it utilizes RPG-like battles. It exudes a different kind of excitement from your typical slot games. The way that the characters are made to fight takes this game into a whole other level of slot gaming. If you like battling monsters and bosses, this game is just right for you.