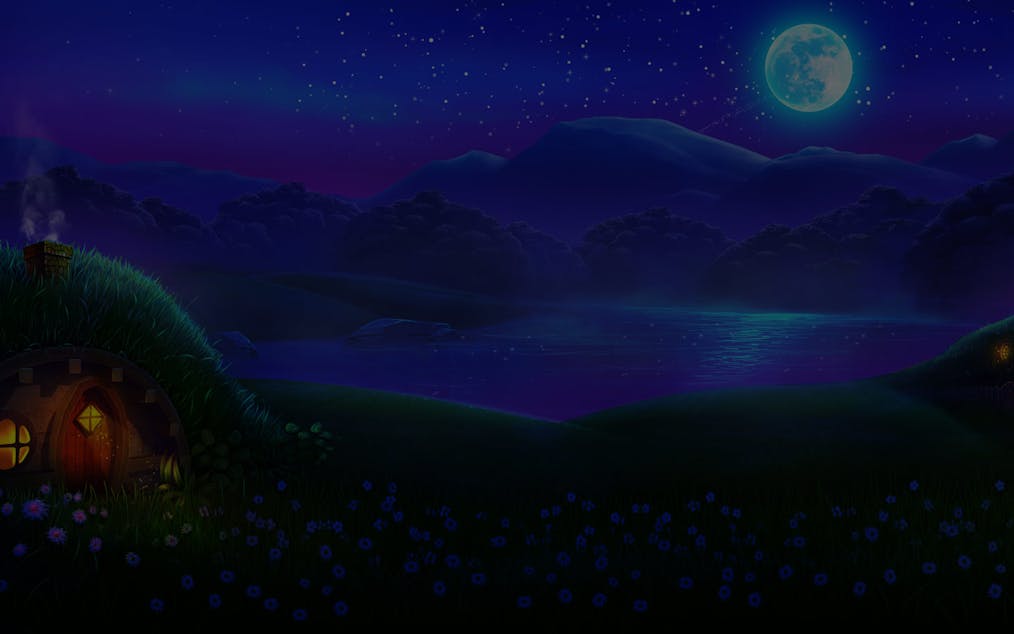 Sing with The Irish in the Leprechaun Song

Spin the reels and celebrate with Leprechauns because they can give you a chance to win a reward of up to 4,800x your stake!

Leprechauns are creatures who enjoy drinking, dancing, and singing. It’s always a good time to celebrate with them because they know the drinks and tunes to get your groove on! Place a wager between 0.20 and 100 because they are looking for an additional member to add to their party in the Leprechaun Song bitcoin slot.

The Leprechaun Song: You Can Lepre-can Have It All!

Spin the reels of this 5-reel 20-payline slot game and win up to 4,800x your stake because the Leprechauns are inviting you to have a merry time with them! A pot of gold is not the only thing that awaits you when you spin this casino slot The Leprechaun Song. Bonus, free spins and wilds from the Leprechauns can double your wins!

Card royalties are standard paying symbols in the Leprechaun Song bitcoin slot. Ace (A), King (K), Queen (Q), and Jack (J) corresponds to the payout you can obtain based on the maximum bet:

High paying symbols are items that belong to the Leprechauns in The Leprechaun Song bitcoin slot. A top hat, a glass full of beer, pipe and frame of the Leprechaun will appear before you as you spin the reels. The following items will give you the payout based on the maximum bet:

A Rainbow is a wild symbol in casino slot it The Leprechaun Song. The symbol can substitute all symbols in the game except for scatters. Here are the following prizes you can get based on the maximum bet:

The Scatter symbol in the game is represented by a pot of gold. This symbol can only appear on reels 1, 3, and 5. When you land 3 Scatter symbols, it will automatically trigger the Bonus Game!

A vast field of clovers will welcome you in the Bonus game. When you get to the Bonus game, you can trigger the following features that can give you a chance to increase your payouts:

You will also be given a chance to play three different bonus games in casino slot The Leprechaun Song. When you land winning combinations on reels 1, 3, and 5, you can play any of the following Bonus rounds.

The Free Spins Picker Bonus begins with a 10 additional Free Spins and a 2x Multiplier. During this round, you will be asked to select mushrooms to get more prizes until you arrive at the ‘Collect’ item. The prizes can be any of the following:

15 free spins and 2x multiplier will start this feature. The Gold symbol will replace the Scatter symbol on the reels. This bonus round can also have a progressive feature. To activate this round, collect all the points in 4 consecutive levels.

Three free spins with a giant 3x3 symbol will appear on the reels during the Giant Symbols bonus games.

The Leprechaun Song: Get Your Groove On!

Pragmatic Play did a good job in rendering the visuals of Leprechaun Song bitcoin slot. The haven of the Leprechauns is set in a beautiful grassland where abundant flowers bloom everywhere. You will see pastel blue clouds tinged with pink when you glance at the sky.

The colour scheme of the game is a treat for your eyes because it’s engaging and will entice you to spin more. As you spin the reels, Celtic music will greet you as you explore the forest where the Leprechauns live. The gay sound of fiddles, flutes, and whistles fused together completes the jovial atmosphere in The Leprechaun Song.

The Leprechaun Song: It Ain’t Over Til It’s Clover

An exciting Irish experience awaits you in casino slot The Leprechaun Song. Leprechauns are always happy to invite visitors to join them in their festive gatherings. Just make sure you’re ready for a night of drinking and partying. Features and random bonuses will be given to you if the Leprechauns enjoy your company!

More wins lie ahead in the deeper parts of the Leprechauns’ forest. Prepare for another escapade and look for the Tree of Riches. But don’t stray too far because Mighty Kong might chase you off the forest.