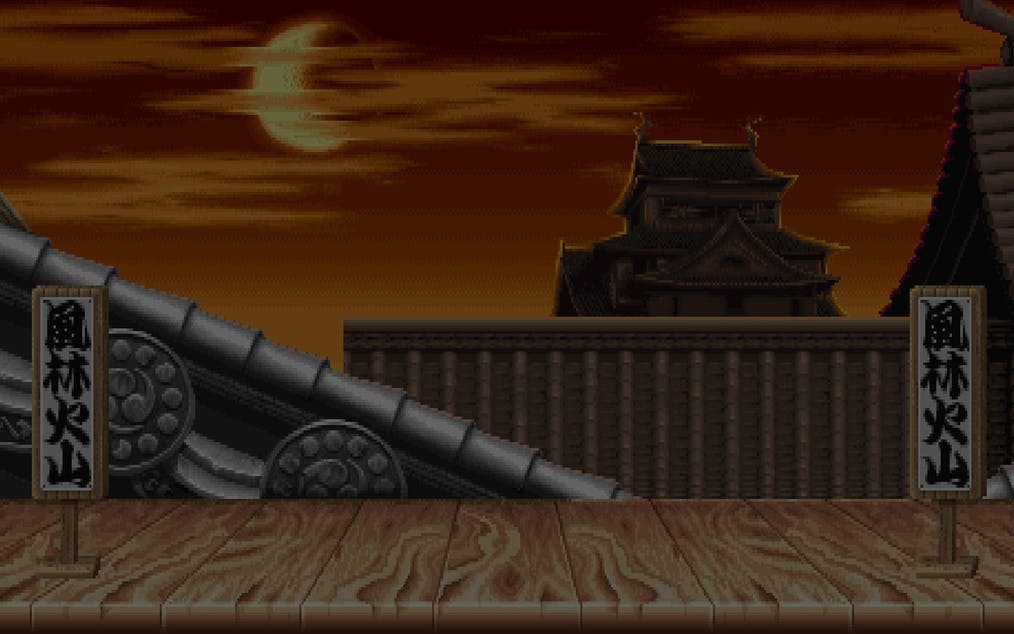 Be the winner in Street Fighter 2 The World Warrior

May the best fighter win! Travel across the globe and defeat renowned warriors before battling with the final boss in casino slot Street Fighter 2 The World Warrior.

Relive the earliest days of arcade games when you play at an RTP of 96.06%. Get the chance to win up to 21,000 credits at the base game and so much more with the game’s arsenal of bonus features.

Defeat renowned warriors all over the globe in casino slot Street Fighter 2 The World Warrior. Land at least 4 matching symbols on adjacent places to score instant prizes. Set your bet from 0.2 credits to 100 credits before starting the game.

Card suit symbols make up the low-paying symbols of Street Fighter 2 The World Warrior bitcoin slot. Check the table below to see each symbol’s corresponding payout values at maximum wager:

The Victory and Defeat symbols of your chosen character serve as the high-paying symbols in Street Fighter 2 The World Warrior bitcoin slot.

Check the table below to see their corresponding payout values at maximum wager:

Before you can begin the game, you have to choose your character. You can change it again after completing a battle. There are 8 players from all around the world and each one has a unique special feature. They vary in terms of how often they win and how big they reward:

If you win the battle, you unlock the Beat the Boss Free Spins, and if you lose, you trigger the Car Smash Bonus Game.

Fill up the Wild Gauge with points collected for each high-paying symbol in a winning combination. When you collect 7 or more points in the Wild Gauge, your character uses their unique Wild Combo feature that randomly places Wilds on the reels.

There are 4 levels in the Beat the Boss Free Spins feature and each one has its own corresponding boss and level multiplier. Every time you defeat a boss, the multiplier level increases. The feature lasts until you get defeated or you defeat the final boss. Each level rewards the following multipliers:

When you lose during the Beat the Boss Free Spins, you may get the chance to restart the current level by using the Insert Coin gamble feature and sacrificing a portion of your winnings. This can only be used once in the feature.

During this feature, you control your character by using control hotkeys to destroy the car. Smashing the car rewards a random win of 5x to 15x your wager.

Relive the early days of arcade games when you open Street Fighter 2 The World Warrior bitcoin slot. With the classic 8-bit graphic design and familiar characters, you’ll be nostalgic about the iconic Street Fighter game. It is as awesome as it sounds so what are you waiting for? Start the game now and choose your player!

Defeat the final boss and emerge victorious in casino slot Street Fighter 2 The World Warrior! Go Bananas and continue the fun in Hotline 2 where the chase for justice never ends.