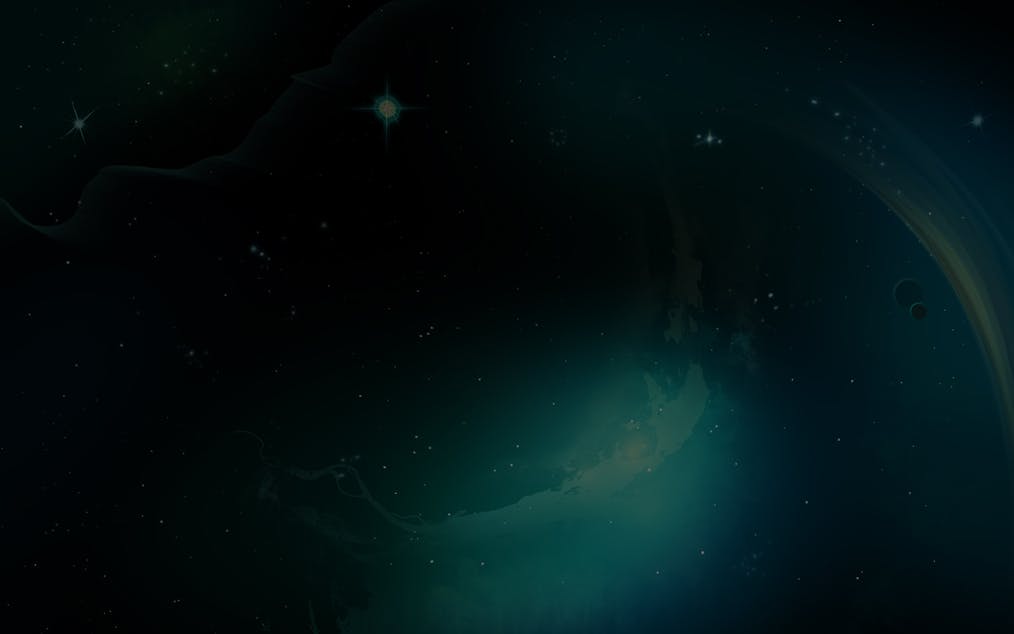 Space Wars: Life Among the Stars

Forget everything you knew about space and extraterrestrials. There is life in the vast galaxies and with NetEnt’s casino slot Space Wars, there is undeniable proof of their existence—and they’re getting Wild.

Take part in an intergalactic war for otherworldly crystals as you spin the reels. Every victory you achieve leads to even more victories where you get free re-spins with every winning combination. The stars are infinite in potential and if you’re lucky, you can even win up to 400,000 coins once you’ve beaten enough aliens.

The basic symbols are the baby aliens. Each of them have their own payouts for every winning combination based on the max bet:

The high-paying symbols are the adult versions of the aliens and a dark pink crystal cluster. Each of them have their own payouts for every winning combination based on the max bet:

The Wild symbol only appears on reels 2 and 4. It is represented by a ‘WILD’ text and substitutes paying symbols.

Whenever you win, you get 1 free Re-spin on a different set of reels. The symbols that are part of the winning payline are put into the Cloning Pod where they are cloned and added to the potential symbol pool during the free Re-spin.

Space Wars: The Cosmos That Light Up the Night

From Earth, the night sky is a dark, endless abyss where only the moon and few stars we see light up the world around us. It’s when you play Netent’s casino slot Space Wars that you discover the iridescent wonders of the endless stars above. Beautiful clouds of neon colours, twinkling with stardust, float through the vast emptiness of space amidst meteors and planets, adding a beautiful pop of colour to your gameplay.

The slot allows the magnificence of space to take over the reels, not hiding the scenery of the endless galaxies with an obstructive frame. It mimics the reality of space and has the aliens floating as they roll with the reels. Each of them have their own unique personalities that show during cutscenes whenever you clone or win with them on a re-spin.

An orchestra of space-themed music, reminiscent of the classic hard sci-fi films, plays as you spin the reels on the Space Wars bitcoin slot. It’s an exciting blend of sound effects and traditional symphonies that would excite anyone.

Space Wars: The Infinities of Time, Space, and Winnings

When you play NetEnt’s casino slot Space Wars, you’ll discover the Secret of the Stones and what makes all these silly aliens so covetous. You can even win up to 400,000 coins in cosmic riches when you fight the good fight as you spin the reels. It’s effortlessly fun and you’ll be floating in riches as plentiful as the stars with enough luck.

So, get ready to watch the Starburst and shower in the flying Sparks as your re-spins come as fast as shooting stars like Lights in the night sky. You’ll be Spellcast with the Space Wars bitcoin slot before you know it.