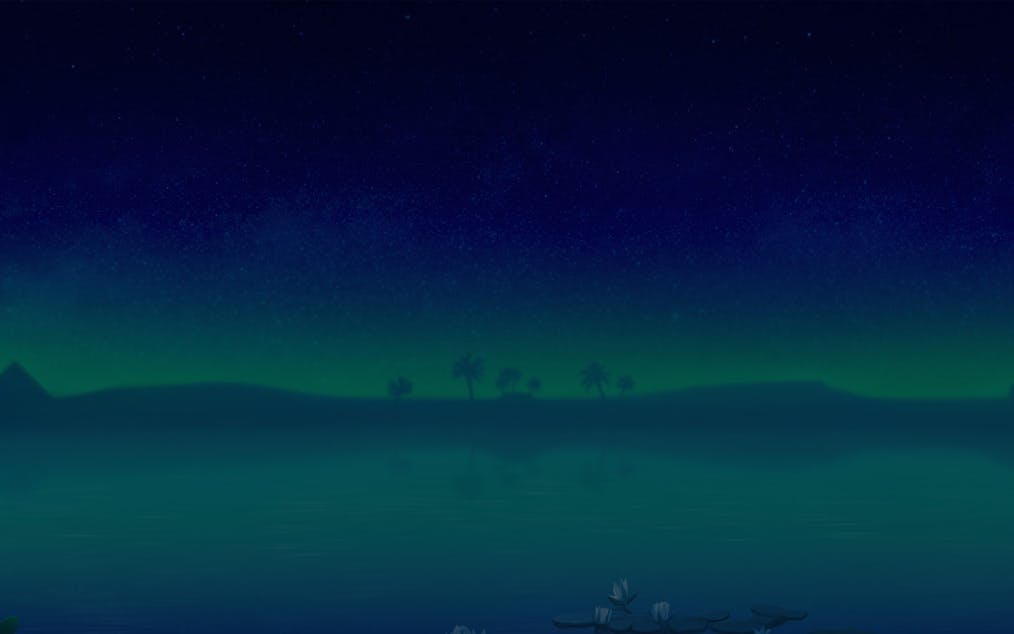 Revere the enchanting Solar Queen and everything under the sun can be yours in this Egyptian-themed bitcoin slot. Experience the decadent lifestyle of this ancient and glorious empire while basking under solar wins in every spin. Worship the gods of the Pharaohs and witness the sun’s rays shine down blessings worth up €266,800 onto your reels in casino slot Solar Queen. Not ready to go for the main prize? Try the game for free before exploring everything that the Solar Queen slot has to offer!

Full Solar Queen slot review can be found in our blog.

Explore the outskirts of the Queen’s temple in casino slot Solar Queen’s 5-reel, 20-payline game format. Spin the reels at an RTP of 95.78% and get the chance to experience the features the Egyptians have in store for you.

High-ranking card values 10, Jack (J), Queen (Q), King (K) and Ace (A) are used as the low-paying symbols. Each has its own payout depending on the following winning combinations if you wager the maximum bet:

Sacred animals and gods, alongside the Solar Queen, are worshipped and praised all throughout the empire and appear as high-paying symbols on the reels. Each has its own payout depending on the following winning combinations if you wager the maximum bet:

*Getting 2 Cleopatra symbols will reward you with €10.

The sacred Scarab appears as the Scatter symbol and activates the Free Spins. Land at least 3 Scatters to receive 10 Free Spins!

Each time the Sun symbol lands on any position on the reels, the Flaming Frames feature activates and transforms that position’s frame into flames. The frames remain for the next 10 spins and accumulate until the 10th spin, where random symbols landing on the flaming frames are transformed into Wild symbols.

Landing Sun symbols during the main game will increase your current winnings with progressive winnings multipliers. Win multipliers gradually increase by 1x with every Sun symbol that lands on the reels.

Stay in the Solar Queen’s Sunny Side Up

Explore the Solar Queen’s prosperous land and lounge on the palace balcony, overlooking the majestic Nile River and a garden of lotus flowers in casino slot Solar Queen. Witness the Kingdom of the Sun’s Golden Age unveil before your very eyes and get the opportunity to receive riches worth up to €266,800 in every spin.

Prepare yourself for the desert’s scorching heat and the sun’s merciless rays because you’re in for generous Burning Wins with Solar Queen bitcoin slot’s flaming features.