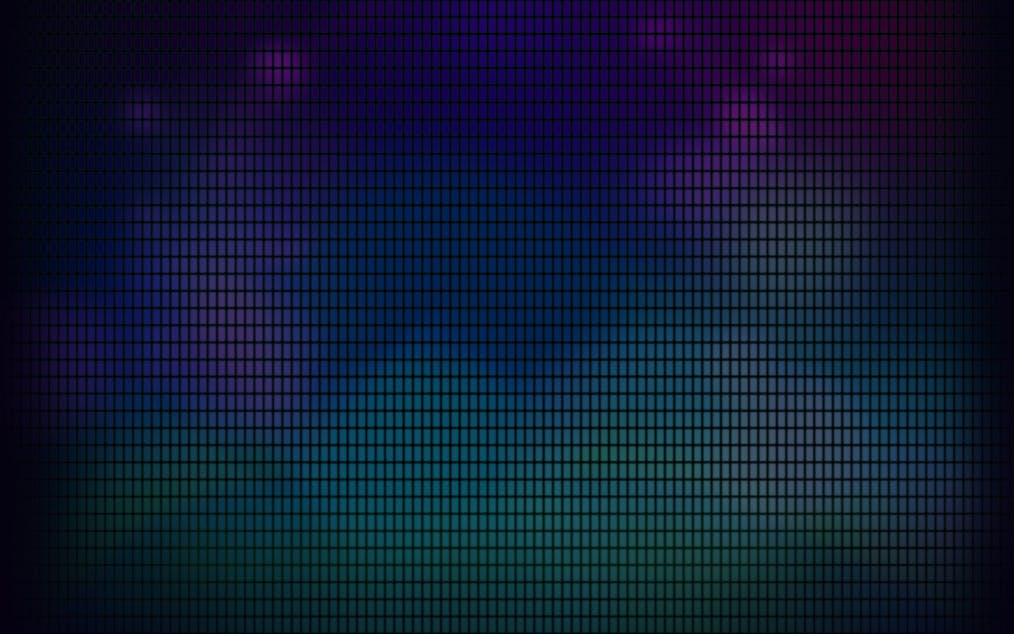 Opening the Lid of Jammin Jars

Jammin Jars is a slots game that has an infinite number of combinations you can win. The jam jars will make you want to dig your hands in the fruity goodness.

It takes influence from popular social games. With its deliciously pretty graphics, the cute theme of fruits and jam jars, alongside its funky disco soundtrack, you surely will enjoy playing it. Jammin Jars slot game will take you on a sweet ride into a 1000x your stake jackpot.

You’ll find that it is easy to understand Jammin Jars’ 8x8 cascading reels slot game. It is playable on desktop, mobile and tablet at €0.20 per spin and up to €100. There are 6 different icons that can give you big wins when you hit big combinations.

Jammin’ Jars use fruits and jars to keep with its theme. You will see 6 different fruits that can be made into jams. Each fruit has different winning combinations that can give different prizes. They are as follows:

There also are Jam Jar Symbols that represent Wild Symbols. They can be a substitute for all the other symbols. The Jam Jars also contributes to a Cluster Win. It will move randomly to an empty position adjacent to it before a Collapse happens. When a Collapse happens, the Jam Jar symbols are all held in place. The Jam Jars can also be Scatter Symbols if 3 or more land anywhere. It will trigger the Free Games Feature when that happens.

Jammin Jars operates on 8x8 Cascading Reels where a new set of fruits will fall in place of those that collapsed. When a combination disappears, new symbols will drop in their place. This can trigger consecutive wins. You have to land at least 5 fruits of the same kind in the same group to win. Landing more fruits on the same group is equal to a bigger win.

Every instance a Jam Jar, a multiplier is associated with it. The Multiplier value starts at 1x and increases by 1 every time the Jam Jars contribute to a Cluster Win.

There also is a Rainbow Feature where a rainbow will animate over the board. This is triggered randomly after any non-winning Collapse or Cascade. The rainbow that animates the board will add one or more Giant Fruit Symbol on the same spin. The Giant Fruit will convert any positions that they cover to the same type.

Jammin Jars has a cute look that everyone will enjoy. It is colourful and bright that it will instantly lift your mood. The game background is composed of shiny tiles, resembling what is found on a disco ball. You will also hear funky music playing in the background. You would definitely want to keep playing as you can get a bounty of bonus every time you play.

You will also feel invigorated as the scrumptious fruits burst with every winning combination. Fireworks-like bursts will appear on your screen utilizing the colour of the fruit on your winning combination. A new set of fruits will immediately fall into place as soon as the burst combination vanished.

The Jam Jars are also animated in the sense that they shake every time they appear on the board and when they have contributed to a Cluster win. Whenever the Rainbow Feature is triggered, strobe lights-like graphics light up the board making it shine more brightly.

Closing the Lid on Jammin Jars

Jammin Jars is a game developed by Push Gaming. It is really easy to understand and super fun to play. The game is designed to be interactive with its’ animated characters and funky disco background music.

The slot also gives out lots of bonuses that you will enjoy. The cuteness of the game is not something that will turn you from it. It instead will pull you even deeper into the game and entice you to lose yourself even more. You will certainly go back for more once you start playing Jammin Jars.

If you have enough energy from all the sweets, join the Immortal Guild and fight with them in the Viking Clash. If you still are craving for more, visit Push Gaming’s library where there is plenty of games for you to enjoy.