Jack In A Pot 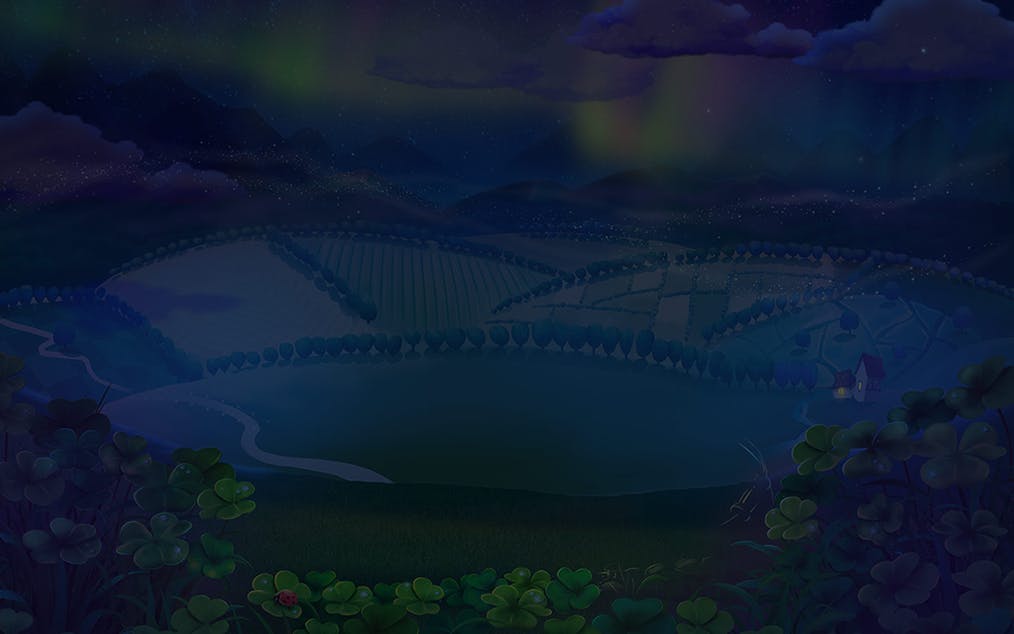 Jack In A Pot: The Good Ol’ Luck o’ the Irish

Get ready to scour the clover fields for Jack the Leprechaun’s favourite lucky charms with Red Tiger’s Jack In A Pot bitcoin slot.

Everyone knows the legend of the leprechaun: they’ve got a magical pot of gold that’s waiting at the end of the rainbow for someone to claim it. Jack In A Pot’s here to make it clear and prove that all the rumours are true.

Pick some Four-Leaf Clovers and hoard all the lucky charms you can find because a leprechaun doesn’t reveal his treasure to just anyone. As you play the Jack In A Pot bitcoin slot, you can show him just how lucky you can be when you seize this opportunity to win up to €500,000 in solid gold.

There’s no time to hesitate. Rainbows don’t last forever, but your potential chances to win can.

Jack In A Pot Details

Jack In A Pot: Fortune Favours the Go-Getters

Red Tiger’s casino slot Jack In A Pot is a 7-reel slot game that pays in clusters and is themed around a lucky leprechaun.

Payouts are rewarded when at least 5 matching symbols land on the reels adjacent to one another, horizontally or vertically, in the form of clusters. Winning combinations are subsequently removed from the reels, allowing the remaining symbols to drop and potentially form additional wins.

The basic symbols are the deck suits and a circle. Each symbol has its own payouts for every winning combination based on the maximum bet:

The high-paying symbols are various lucky charms. Each symbol has its own payouts for every winning combination based on the maximum bet:

The casino slot Jack In A Pot has 4 Wild symbols that substitute all paying symbols. The Wild symbols are represented by the following: a rainbow, mug of beer, pipe, and leprechaun hat.

Jack In A Pot Free Spins

Whenever a Wild symbol is part of a winning cluster combination, a unique modifier triggers to potentially grant payouts. The Wild symbols are represented by a rainbow, mug of beer, pipe, and leprechaun hat. The Wild symbol modifiers are the following:

Jack In A Pot: An Emerald Amidst the Rainbow

The Jack In A Pot bitcoin slot is in a league of its own when it comes to its aesthetic value and visual appeal when compared to the extensive multitude of leprechaun-themed slot games. Judging by its graphics alone, the casino slot Jack In A Pot gives the impression that it must have been an endeavour for its prolific game provider, Red Tiger. The game utilizes Red Tiger’s signature sleekness and lustrous, glossy finish to elevate its art and unleash its full potential.

In terms of the slot and its symbols, the casino slot Jack In A Pot features a beguiling and magnificent frame of authentic, unadulterated gold that’s contorted to resemble Irish knots. The individual high-paying symbols are no exception to Red Tiger’s level of untamed, eye-pleasing quality. Jack In A Pot’s iconography is finely detailed down to the most minute line and shadow. This proves that the veteran game developer Red Tiger continues to deliver games surpassing even their own standards.

As you spin the reels, a mirthful and whimsical melody plays in the background, completing the game’s leprechaun-themed atmosphere and magical milieu.

Jack In A Pot: Clover Fields and the Rainbow’s End

With a generous bit of luck and a lot of extramundane leprechaun magic, you can potentially find yourself face-to-face with a treasure trove of marvellous gold riches waiting at the end of the rainbow. Red Tiger’s got an enchanting line-up of prizes in store for whoever’s lucky and loyal enough to come across the effervescent clover fields of casino slot Jack In A Pot.

Don’t hesitate till Lucky Easter comes to take a Golden Offer like this. You won’t find an enchanting opportunity such as this anywhere else and Jack the leprechaun won’t be waiting forever.

Jack In A Pot